Nominations for the 2019 Oscars were revealed this week, generating no shortage of intrigue as the fields took shape for all categories at the 91st Academy Awards.

With 10 nominations each, Netflix foreign-language film Roma and period comedy The Favourite stand to win biggest at the Dolby Theatre in Hollywood on February 24, but what's the competition like and what does the Oscars 2019 betting say?

Can Anything Stop Roma?

Way back at the start of awards season when the Oscars were but a twinkle in the gleam of a Golden Globes nod, Bradley Cooper and Lady Gaga's film A Star Is Born was favourite to wipe the Oscars betting boards.

The film topped the Best Picture betting, Cooper and Gaga were favourites for the leading roles, and Cooper was a short price to land Best Director too, albeit the title and plot was doing the rounds for the fifth time in history.

However, Netflix's Roma, a cinematic tale about a live-in housekeeper in 1970s Mexico, complete with an amatuer actress plucked from obscurity for the lead role, has dominated, rising from from odds of 6/1 back in October to 10/11 favourite. 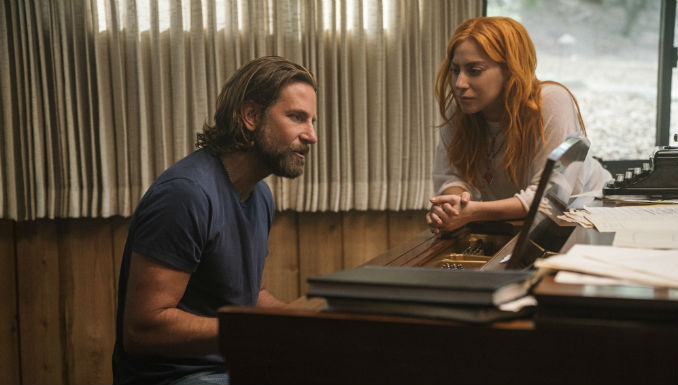 Best Director nominations are crucial to winning Best Picture, with only two films in Oscars history (Argo and Driving Miss Daisy) landing that title without a nod for its director.

That's bad news for Bradley Cooper's A Star Is Born as although the film received a whopping eight Oscars nominations, Best Director was oddly not one of them.

A new entrant to the market after nominations though is industry veteran Spike Lee for BlacKkKlansman, the 61-year-old earning his first Academy Awards Best Director nod having made his directorial debut way back in 1986. 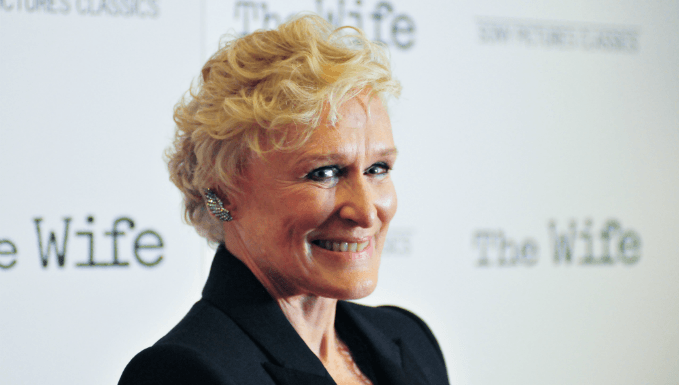 There are two utterly Hollywood stories in the Oscars Best Actress betting; icon Glenn Close inches from a first Academy Award win, after 40 years of nominations, and amatuer actress Yalitza Aparicio, who before she met director Alfonso Cuaron was a teacher.

Close, who is the 4/9 favourite, has already won the Best Actress title at the Critic's Choice and Golden Globes Awards. Her nomination for the Oscar is her fourth for Best Actress, Close previously acheiving three unsuccessful Supporting Actress nods in the 1980s.

Despite being overlooked by the Academy Awards, she has won three Golden Globes, three Tony Awards, three Emmy Awards, two Satellite Awards, a Screen Actors Guild and now a Critic's Choice too.

Yalitza Aparicio is the 40/1 outsider, but has already achieved a huge win, becoming the first indigenious woman to be nomination for Best Actress at the Oscars, and just the second Mexican woman.

The 25-year-old is breaking down boundaries for Mexican actresses, having also been nominated for Best Actress at the Critic's Choie and Satellite Awards, as well as received the New Hollywood Actress Award at the Hollywood Film Awards in November.

Bale vs Malek In Clash Of Icons 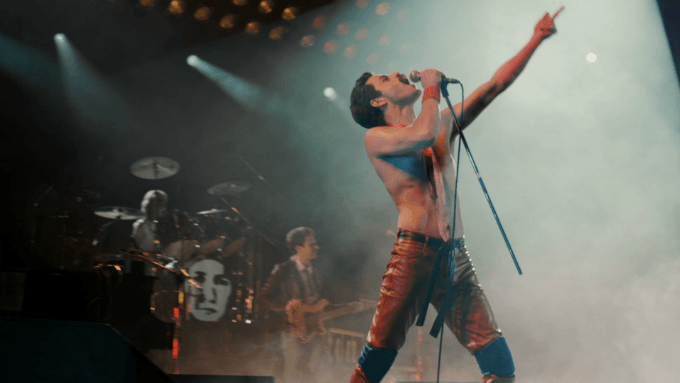 There is little in the Oscars Best Actor betting between Christian Bale's depiction of hostile US vice president Dick Cheney in Vice and Rami Malek's performance as Queen front man Freddie Mercury in biopoc Bohemian Rhapsody.

In October, Bradley Cooper was the 4/6 favourite(!) to win Best Actor for his role in A Star Is Born, but after being snubbed at all the major awards as Bale and Malek shone, he is now available at odds of 8/1 pp.

Meanwhile, a battle between the two historic icons, Dick Cheney and Freddie Mercury, has begun, setting up the closest betting heat in the Oscars 2019 'Big Four', with Bale no bigger than 11/10 and Malek priced at 11/8.

What other Oscars 2019 betting markets are there?

Now that nominations are revealed, you can bet on any Oscars 2019 category, from Best Supporting Actress, to Best Sound Mixing, to Editing, Documentary, and Visual Effects.

(Best odds all available at Coral) 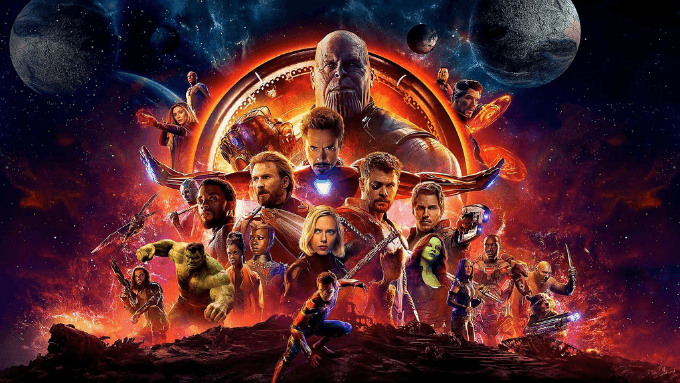 If you're looking for the biggest favourites in the Oscars odds, look no further. Of course, up in the 'Big Four' Roma and Alfonso Cuaron are fairly skinny prices, but down in the smaller categories there's a 1/20 shot.

Here's all the favourites for those lesser-bet-on Academy Awards shortlists: