Baseball betting is one of few pursuits that gives gamblers the luxury of examining the numbers both before and during a game. However it's vital to know exactly where to look when you're placing your bets.

Below is a list of the top six statistics to consider when betting baseball: 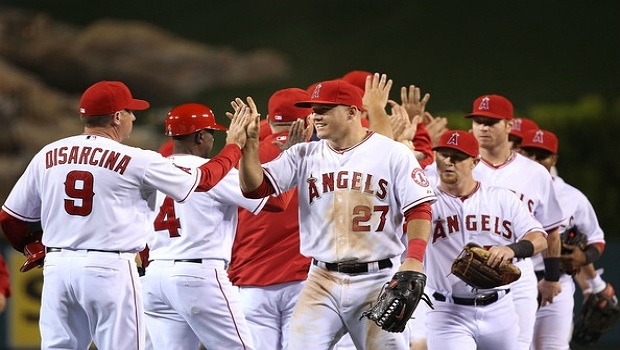 In most sports, the headline stat is the one that's most likely to help you pick a winner. In baseball, it's one that reminds you how hard it is to pick a winner.

In the 2014 MLB regular season, even the side with the best form in the entire regular season, the Los Angeles Angels, only won 60.5% of their games. In contrast, the worst performance, by the Arizona Diamondbacks, saw them register a win percentage of 39.5%. However, this kind of consistency (for better or worse) is rare, and the majority of the teams won between 46% and 56% of their games. 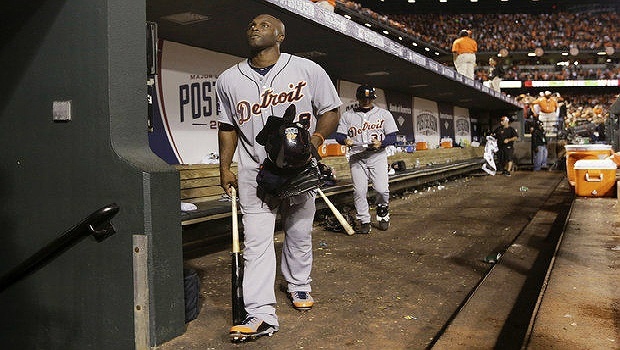 What the win percentage stats appear to tell us is that underdogs regularly win and can be worth backing in the 'match winner' market. Whether or not that's a valid strategy may require a bit more testing however.

Thankfully, such testing has been done. A seven-year study found that gamblers who deployed a strategy of backing only the favourites would have lost more than four times as much money as one who only backed the underdog. Bear in mind though that this stat also shows how solely backing the underdog ends in a flat loss too. For this reason, it's vital to find ways to use all the stats at hand to make a wise choice in the 'match winner' market. 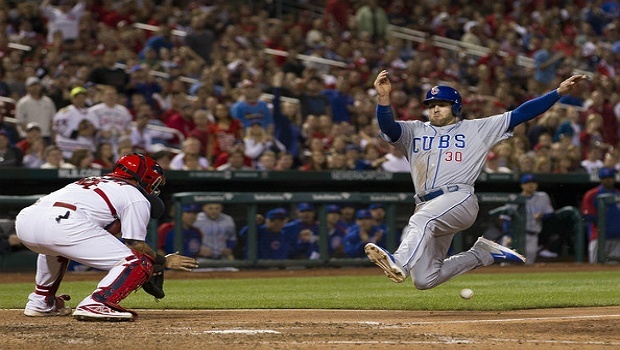 The same study provides one useful filter for choosing which underdogs to back in the 'match winner' market; in divisional games, the underdog won 3414 divisional games and lost 4513 over the seven year period and, most importantly, would have showed a profit to consistent backers. In contrast, non-divisional and interleague underdogs won 4401 and lost 6434, leaving their backers firmly in the red.

As well as being potentially useful in forming a strategy, this stat is a reminder that spotting simple trends can sometimes make a big difference to returns. 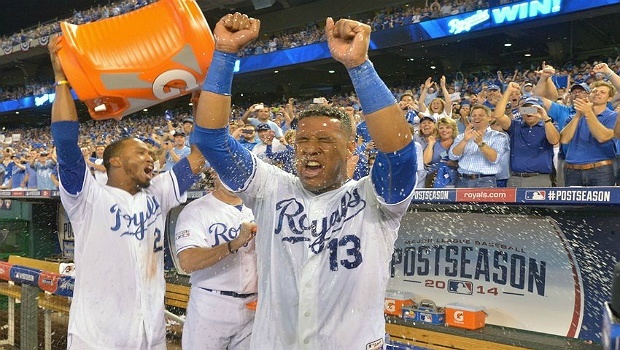 The former is a common exercise in sporting psychology. Whether it's the confidence boost of a victory, the unity of the team, or the increased 'fear factor' in the opponent, the chances of carrying a victory over are higher than turning a defeat into a win. The latter is all about bookies' odds calculations. If a team has been shutout, their next opponent becomes an even greater favourite, with shorter odds, while the team that suffered the shutout will get much longer odds. And that means you need proportionally fewer wins to register a profit. 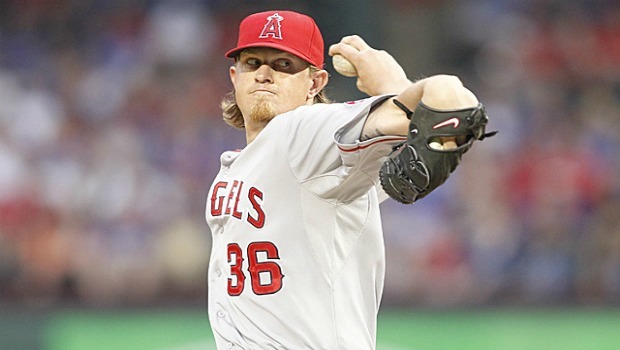 One of the game's big stats, the ERA reflects the average number of runs a team's pitchers allows an opponent. But the first thing to note is that this isn't a stat that directly correlates with victories. In the 2014 MLB regular season, the Los Angeles Angels only managed an ERA of 3.58, placing them 15th in the league. Nowhere near where you'd expect the top performing team of the season.

Where it is useful is in the 'runs scored' and 'run line' markets, where identifying a measly (or overly generous) defensive side will make the difference in total runs scored and the gap between the two teams. 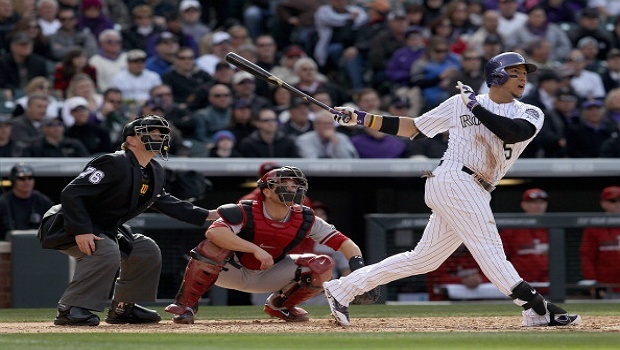 Similarly useful for determining the scale of a game's scoreline is the batting average, which tells us the average number of hits a team's batters get while at bat.

However, the 2014 season saw the Colorado Rockies claim second place in the batting averages, but only register a win percentage of 40.7%. So it's vital to ensure that those hits come to something before factoring the stat into your betting calculations. A quick glance at the runs stat will confirm or deny your suspicion. In this instance, the Rockies were indeed great scorers - it was their ERA of 4.84 (worst in the league) that let them down.

To test your knowledge of the latest baseball betting markets, and for all the most up-to-date odds, visit Paddy Power Sports today!