It doesn’t matter whether a collapse occurs at Augusta or at the PGA Championship, when the golfer you have a bet riding on works himself into a seemingly unstoppable position only to suffer a mental collapse, it’s always a bitter pill to swallow.

These days, punters who do their golf betting online can avail of useful tools such as cash out to protect themselves at the first sign of nerves kicking in, but you still need the tactical nous to see a breakdown coming and even then the bookies might not make you an acceptable offer.

Fortunately for bettors, there are plenty of past examples which can be used to educate ourselves to help spot the warning signs of an impending downfall. Let’s take a trip down memory lane and look at six of the biggest meltdowns in golf history down below. 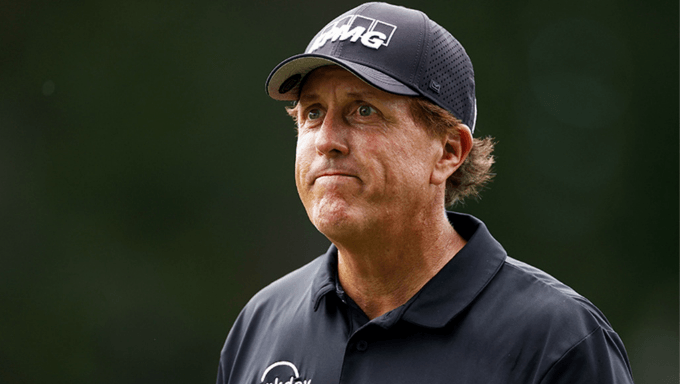 Five-time Major winner Phil Mickelson only needed a par on the final hole to secure the title, but after hitting his tee-shot way left, he attempted to recover the situation rather ambitiously by attacking the green. Needless to say, that went horribly wrong as the popular American’s second shot hit a tree. He went on to make a double-bogey to even miss out on a play-off with the slightly surprised eventual winner, Geoff Ogilvy.

That's just one of the six times that Mickelson has finished runner-up at the U.S Open and it's the only major championship lefty needs to complete the grand slam as time begins to run out for the Californian who is now in his 50's. 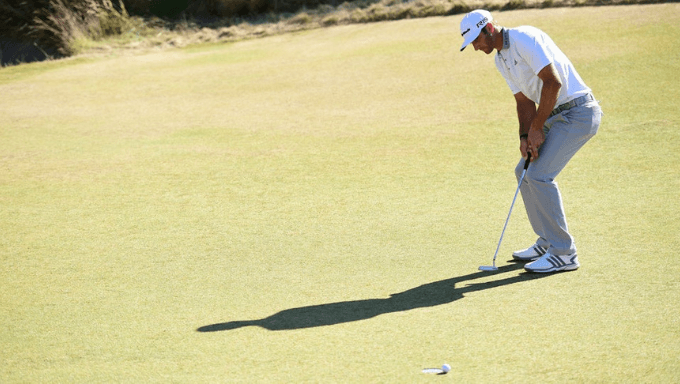 On the final hole of his 2015 US Open, Dustin Johnson faced a 12-foot putt for eagle and his first Major title which he missed. DJ then had a four-foot putt left to get into a playoff with Jordan Spieth which he also missed. His final score was four-under and what makes this even worse is that he shot a 65 on the first round of the tournament to lead and then played the remaining 54 holes in one over.

DJ did make up for it next year though, winning the 2016 US Open by three shots at Oakmont, but his 2015 meltdown was incredible to watch. 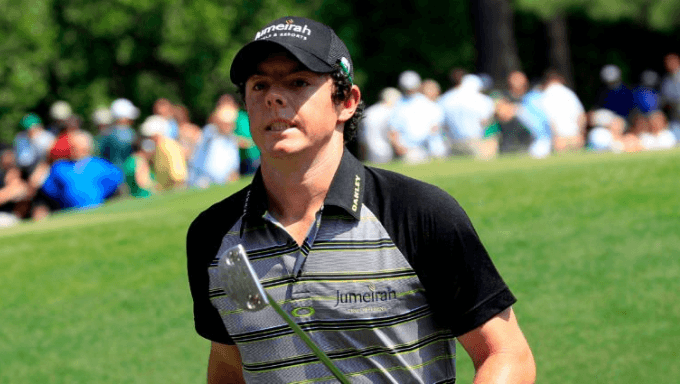 Rory McIlroy’s Masters capitulation is hard to forget and seems to have left its mark with Rory still yet to taste success at Augusta. After playing flawless golf for three days on his way to a four-shot lead, the Northern Irishman went to pieces on the final day, making a triple-bogey and a double-bogey on his way to an eight-over-par round of 80. Rory has since gone on to win four major championships but it remains to be seen if he can put his 2011 Augusta nightmare behind him and put on his first green jacket. 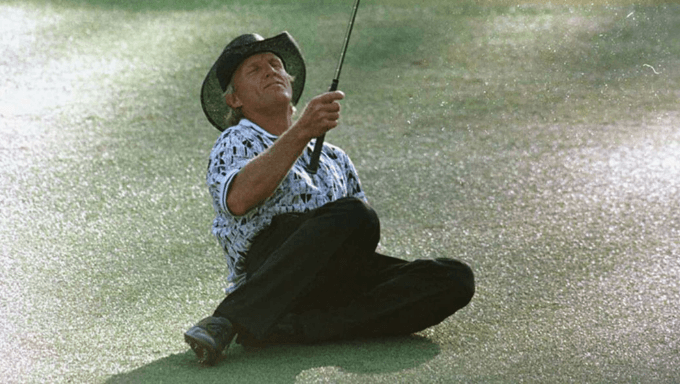 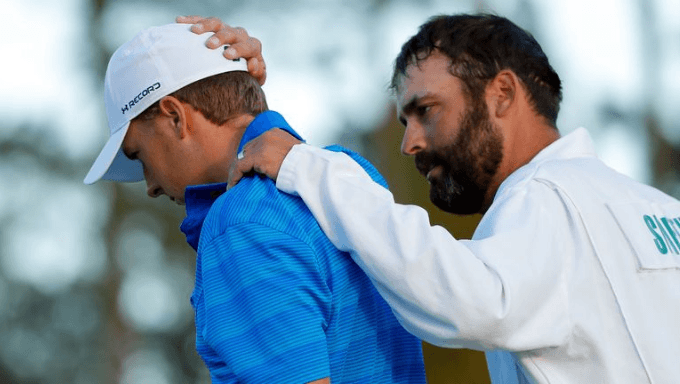 Was the pressure of winning back-to-back Masters, a first in the tournament’s history, too much for Spieth? After an impressive front 9, Spieth arrived at the turn with a 5 shot lead. A bogey on 11 was a minor slip but a botched tee shot into the drink on 12, followed by a chunked pitch back into the water and a third into the greenside bunker, produced a painful quadruple-bogey – a career first.

Although Spieth tried to recover, the damage was already done and England’s Danny Willet went on to win his first major championship. 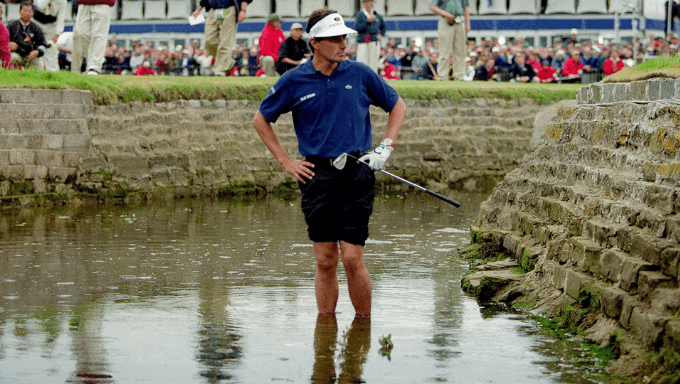 There’s only one place to finish when talking of golf’s major meltdowns, and that is with Jean Van de Velde, standing ankle-deep in water on the 18th hole at Carnoustie in the 1999 Open Championship. We've seen some spectacular leads blown so far in this countdown, but you'd really think heading into the final hole with a three-shot lead would be an insurmountable advantage. Yet somehow thanks to a combination of rough, the infamous burn and finally a bunker, Van de Velde managed an astonishing triple-bogey, necessitating a final play-off with Paul Lawrie and Justin Leonard.