There are three team tied at the top for lowest odds, then a massive drop off. Because that, baseball betting on the AL should be quite interesting to discuss, let alone bet on.

For a while this winter, it looked like the Chicago White Sox had a chance to be an interesting bet as a longshot in both the Central Division and in the pennant race. But missing elite free agents Manny Machado and Bryce Harper means they’re a bad beat instead of a longshot.

So the rebuild continues on the South Side, as it does in Detroit and Kansas City, where the Tigers and Royals each are +3300 propositions for a division title. The Minnesota Twins have tried to improve, adding C.J. Cron, Nelson Cruz, Marwin Gonzalez, and Jonathan Schoop to their lineup, but they also lost the division by 13 games last year.

Even if you presume that Cleveland takes a step backward, the three-time defending Central champions still have a rotation fronted by Corey Kluber, Trevor Bauer, and Carlos Carrasco – and stand at -286 in the division race to Minnesota’s +290. That feels reasonable, considering the many question marks in the Twins’ pitching staff. 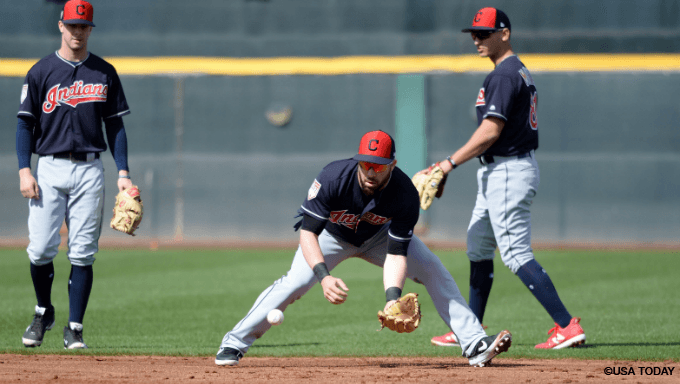 If you think Cleveland at -286 is a heavy favorite, check out the West, where the Astros are favored -305 and the Angels second at +550. The Angels are just ahead of the A’s, who are offered at +650, with the Mariners and Rangers clocking in at +2500 each. Houston not only is stacked, but can boast depth all over the field.

The Angels are counting on a big resurgence from Matt Harvey in their rotation, and they’re still going to run out the rotting corpse of Albert Pujols for 500 plate appearances, while the A’s top starter is arguably Mike Fiers, the guy they bypassed in last year’s wild card game in favor of a Johnny Wholestaff effort that wound up not working.

That -305 for Houston is a steep price for a 162-game season, but it also looks to be the easiest money on the board. 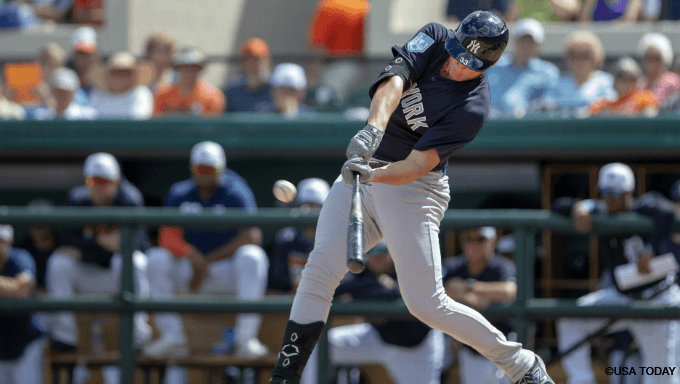 The same certainly cannot be said of the East, where the defending world champion Red Sox will try to hold off a Yankees team that won 100 games last year, then went out and added James Paxton to the rotation, Adam Ottavino to the bullpen, and Troy Tulowitzki and D.J. LeMahieu to an already strong infield.

Boston made no notable upgrades, but returns the heart of a 108-win roster, Craig Kimbrel nonwithstanding. With the odds at Yankees -112, Red Sox +135, it’s almost a toss-up. Much as one might like the Rays at +900, because Tampa Bay is legitimately good, it’s just unfathomable to see them catching both of the heavyweights of the East. 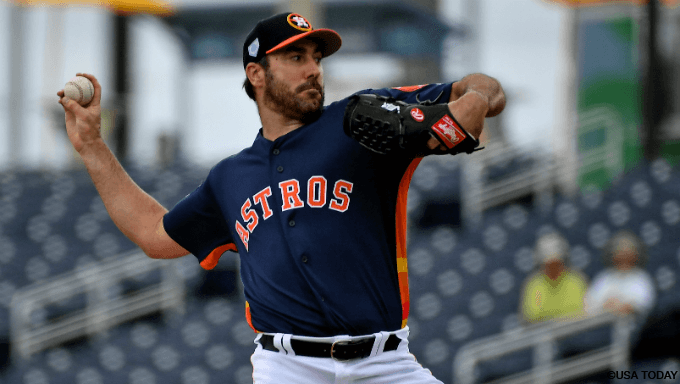 Those storied rivals of the Yankees and Red Sox each stand at +265 to win the pennant, sharing the favorite mantle with the Astros. Next choice, of course, is Cleveland, whose +750 line reflects a comparatively much weaker lineup.

The Astros are the best bet because either the Yankees or Red Sox will have to play in the wild card game, where anything can happen, but if you put in a wager on New York or Boston in March, you’ll still be holding the ticket in October with a decent chance of having it pay off.

If you really want a longshot, go for the Angels at +1800, because the pitching has a much better chance of coming together for them than it does for the Twins at +2200.