It begins amid the cosmopolitan glamour of the French Riviera, complete with yachts and casinos and people watching from balconies as they sip champagne.

It continues into America’s heartland, where homespun flavor mixes with 230 mph speed. And it concludes deep in the Carolinas, under the lights, as one of the longest events in major world motorsport caps racing’s biggest day.

Gasoline, petrol, motor fuel, juice, whatever you call it—Sunday is for those who have it coursing through their veins.

The gearhead tripleheader of Formula 1’s Monaco Grand Prix, the Indianapolis 500 and the 600-mile classic at NASCAR’s Charlotte Motor Speedway combine for almost 14 consecutive hours of racing, and make the Sunday before Memorial Day in the US the greatest motorsports day on the year.

And for bettors, it offers a plethora of wagering opportunities across three disciplines of racing, all of them distinctly different. From the dangerous curves of Monaco to the outrageously fast straits at Indy to the fender-to-fender action that thrills NASCAR betting fans in Charlotte, here is our best bet to win each event. 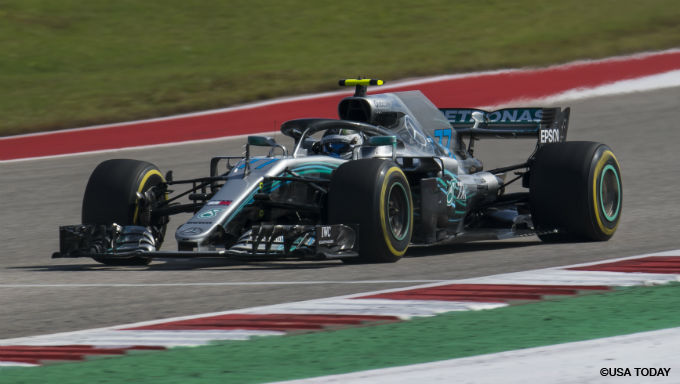 Lewis Hamilton is the class of F1 this season and a two-time champion at Circuit de Monaco, but there’s not much fun in betting a heavy favorite with F1 betting odds of +110.

The Monaco street layout is tight, perilous, and terribly outdated, leaving so little room for overtaking that qualifying often plays a major role in determining the outcome. But those same characteristics mean the possibility of an accident looms large for every driver in the field.

Should Hamilton stumble, watch for his teammate Bottas, who’s placed fourth and fifth at Monaco the past two seasons. The Mercedes drivers have finished first and second (in some order) in all five F1 races this season, and no other team has been able to compete with them in terms of speed.

While there are some other tempting options out there, everyone else seems to be competing for one place on the podium. Bet on Bottas with Betfair. 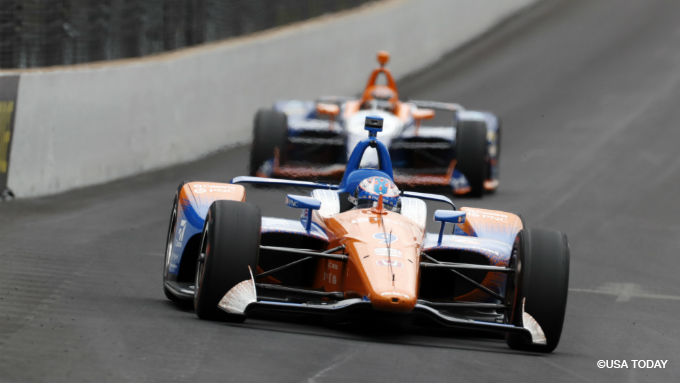 Indy is a notoriously temperature-sensitive track, and 500 qualifying is a four-lap slog, so one passing cloud can impact a driver’s starting position. So, don’t get caught up in Dixon’s 18th-place spot on the grid. The 2008 champion was fourth-fastest in all practices combined, and drives for a Chip Ganassi team that historically turns out some of the Brickyard’s best cars.

Sixteen-time winner Roger Penske has the stable to beat with both pole sitter Simon Pagenaud and defending champ Will Power, but it’s been a decade since anyone won from the pole or went back-to-back.

Indy can take a devastating toll on equipment, and there are a lot of drivers in the front half of the grid in cars that likely won’t make the distance. Dixon is a proven driver on a proven team who’s lurked comfortably under the radar for most of May.Bet on Dixon with 888Sport. 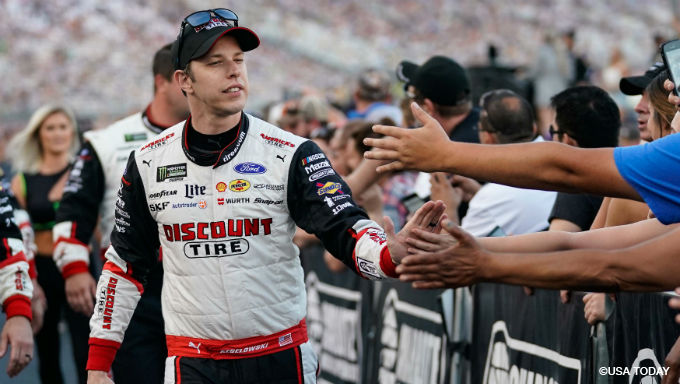 When it was conceived, the event now known as the Coca-Cola 600 was designed to challenge equipment durability over distance.

When it was moved under the lights, it was intended to force drivers to adapt to diverse atmospheric conditions—late afternoon and night—that affected handling in different ways. But crew chiefs in NASCAR are now so good, and cars so reliable, those challenges don’t factor in as much as they once did.

The 600 is now a routine tri-oval race, albeit a longer one, and no driver in NASCAR this season has been better on 1.5-mile tri-ovals than Keselowski. The Penske driver has wins at Atlanta and Kansas, layouts very much like Charlotte, with the latter coming in the circuit’s most recent points race.

Success in NASCAR is built on carrying knowledge from one track to the next, and Keselowski’s team leads the pack in terms of setup strategy on 1.5-mile tracks. Bet on Keselowski with Karamba.