The Longest Sporting Events of All-Time

Who doesn’t love an epic battle between two worthy opponents? We’re going to count down the most grueling sporting events of all time, from baseball to ice hockey to boxing.

The following athletes pushed their bodies to the limit and tested their endurance, toughness, and sheer determination. There are probably some games that you remember like it was yesterday, and others that happened decades ago. Nevertheless, these marathon events are etched in the history books as some of the most entertaining contests of all time. The ensuing games and matches are the longest of all-time for their respective sport. 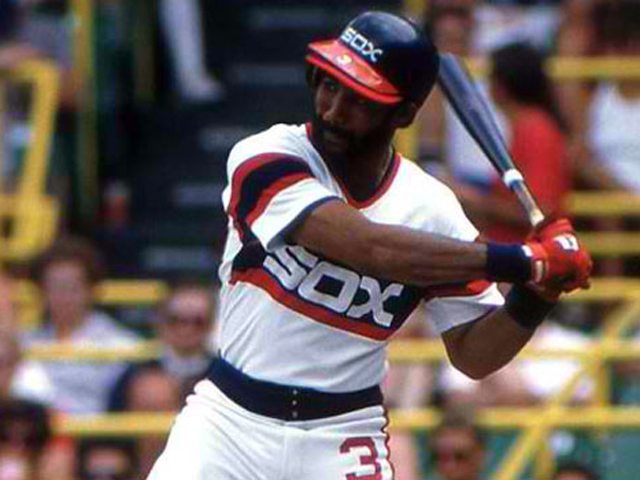 The longest baseball game by playing time was split up over 2 days and lasted a total of 8 hours and 6 minutes! It featured Major League Baseball's (MLB) Milwaukee Brewers and Chicago White Sox on May 8, 1984. MLB rules prohibited an inning from starting past 12:59 a.m. so the teams picked up where they left off at the 18th inning the following day. The game would last another 7 innings until Harold Baines of the White Sox hit a homer in the bottom the 25th inning.

In comparison, the longest baseball game ever by innings occurred on May 20, 1920 between the MLB's Boston Braves and Brooklyn Robins. Despite being a record-long 26 innings, the game only lasted 3 hours and 50 minutes. The game was called a tie due to darkness (the fields didn’t have lights back then). Amazingly, both teams’ starting pitchers were still in the game when it ended! 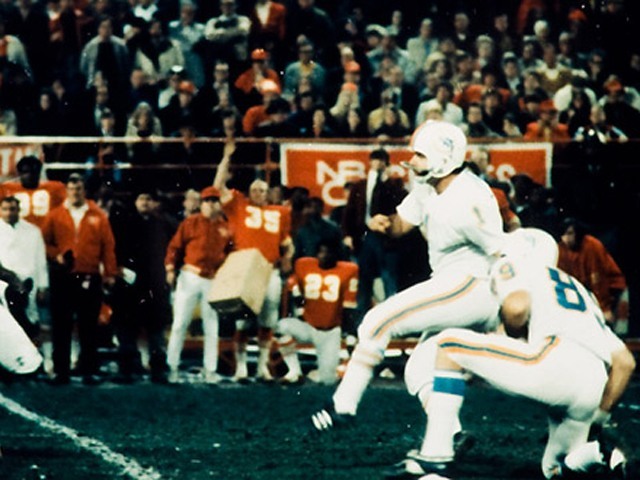 The longest American football game in National Football League (NFL) history was the 1971 AFC Divisional playoff game between the Miami Dolphins and Kansas City Chiefs, played on Christmas Day. It went 7 minutes and 40 seconds into the second overtime for a total playing time of over 82 minutes. After both teams had failing field goal attempts in the first overtime, Dolphins kicker Garo Yepremiam finally ended it in the second OT with a 37-yarder. 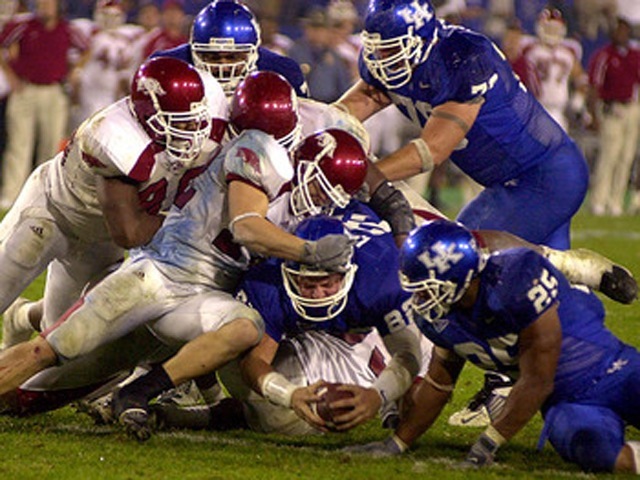 The longest American football game in National Collegiate Athletic Association (NCAA) history lasted 7 overtimes and totaled 134 points between both teams! The game, which occurred on November 1, 2003 in Lexington, Kentucky, went 4 hours and 56 minutes. The University of Arkansas Razorbacks emerged victorious over the University of Kentucky Wildcats with a final score of 71-63. Arkansas stopped the Wildcats on 4th down following a 25-yard touchdown run by DeCori Birmingham of the Razorbacks. 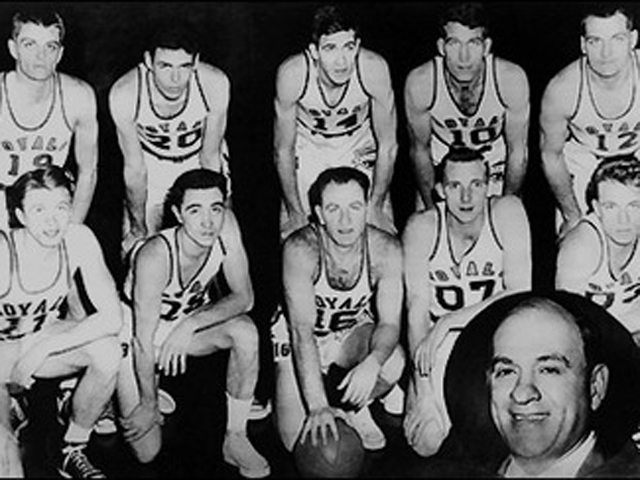 In 1951, the Indianapolis Olympians and Rochester Royals played the longest basketball game in the National Basketball Association's (NBA) history. It went six overtimes, a total of 78 minutes of playing time, with the Olympians winning 75-73. The score might seem surprisingly low by today’s norms. That’s because the 24-second shot clock wasn’t added until 1954. The teams combined for only 23 shots during the six OT periods. 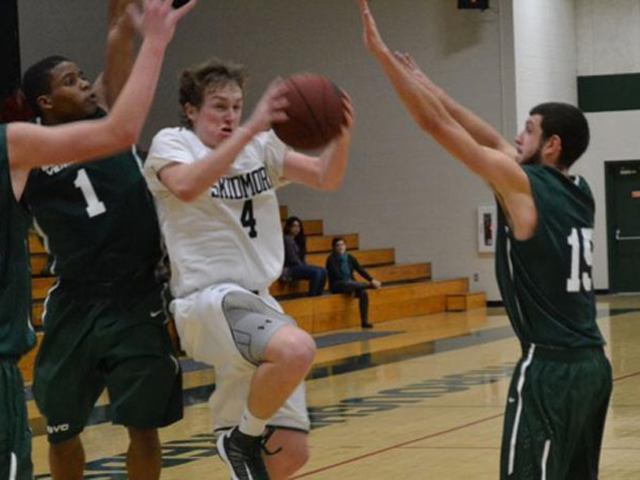 The longest basketball game in NCAA history went an astonishing seven overtimes! It took place in 2010 when Skidmore College topped Southern Vermont by a score of 128-123. The game also set a record with 166 total rebounds, which was more than the 142 fans in attendance. It’s a shame that more people weren’t there to witness the historic battle of endurance and determination. 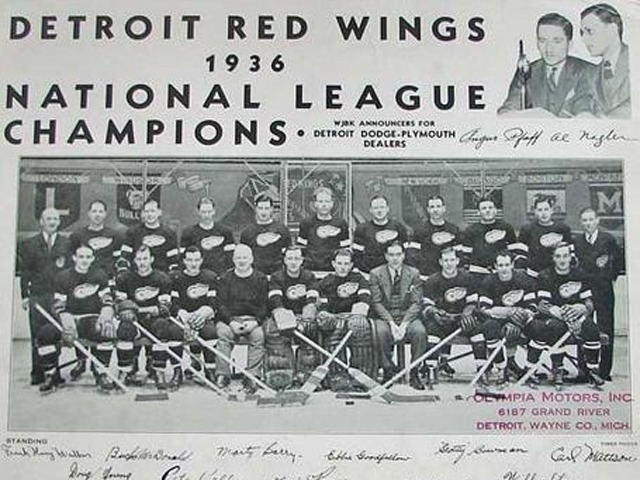 The world record for longest ice hockey game of all-time belongs to the Detroit Red Wings and Montreal Maroons of the National Hockey League (NHL). In 1936, the two NHL teams battled for an unbelievable six overtimes. That’s just three and a half minutes short of three full NHL games! Detroit’s Mud Bruneteau scored the winning (and only) goal of the game after 176 minutes and 30 seconds of playing time. 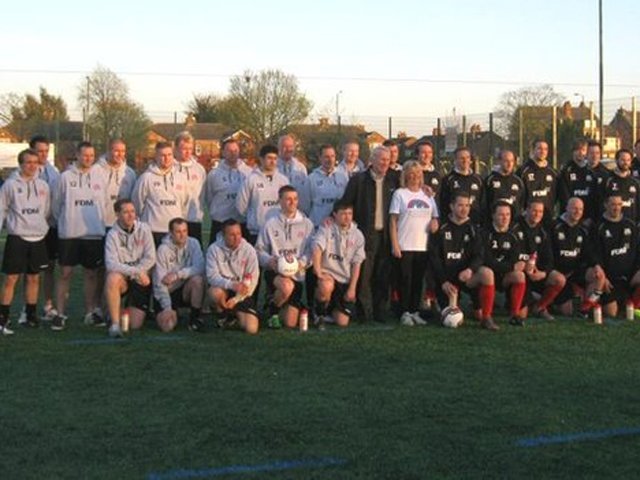 The longest ever football match lasted an astounding 72 hours. The football spectacle was organized by British businessman Nick Rose and featured 36 amateur players from two Manchester high schools. After playing non-stop for three straight days, the equivalent of 48 regular soccer games, the Stockport Albion beat the Manchester Rovers by a score of 603 to 462. The monumental event not only managed to beat the previous record of 64 hours, but also raised £25,000 for a local children’s hospital. 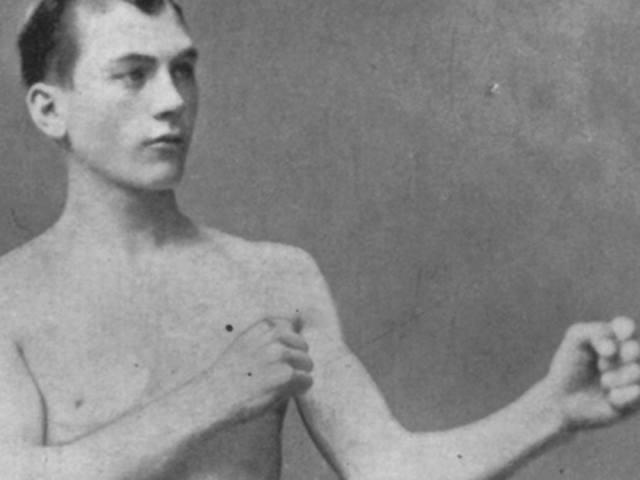 The longest boxing match in history went an unbelievable 110 rounds. Way back on April 6, 1893 in New Orleans, Andy Bowen and Jack Burke fought from 9 p.m. until past 4 a.m. The fight eventually ended in a draw when both fighters were simply too exhausted to go on. 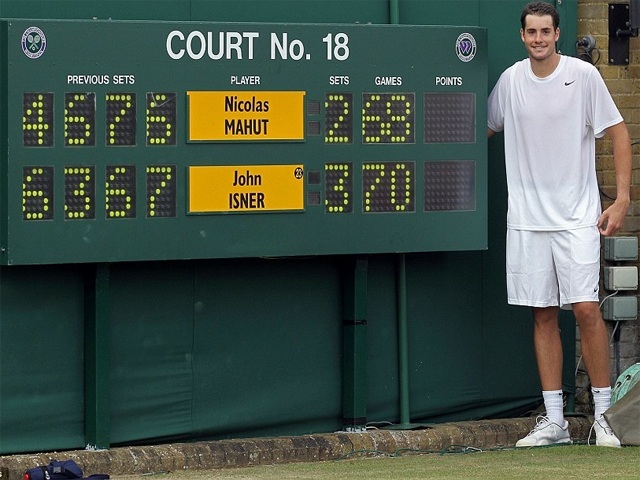 John Isner and Nicolas Mahut hold the record for the world’s longest tennis match, set back in 2010 at Wimbledon. It holds the record for longest tennis match by both duration (11 hours and 5 minutes) and number of games (138). Isner ended up beating Mahut by just 2 points with a final score of 70-68. The match stretched over 3 days and was named one of the top 10 sports moments of 2010 by Time magazine.