There’s nothing wrong with hoping for a little beginner’s luck, but there are more reliable ways to play for consistent returns. With plenty of lucrative introductory offers to choose from, and more available markets than you can shake a hockey stick at, there’s never been a better time to get into sports betting.

It’s easy for newcomers to go along with the pundits or popular hearsay, especially with so much build-up, coverage and speculation surrounding high profile sports matches. However, there’s no substitute for making your own assessment based on analysis of the stats. The tough part is finding the right sport, and the right market, to allow you to develop a solid betting strategy. 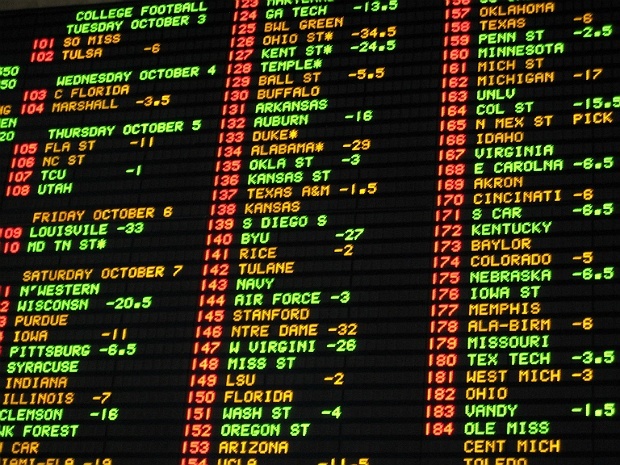 The 'handicap' market can be found on almost every sport where one team is trying to outscore another (like football), and it’s a great one for beginners to delve into. Most fresh-faced punters gravitate towards the 'outright winner' or 'goal scorer' markets, neglecting the handicaps. In some ways, this is tantamount to throwing away your margin of error.

If a match is too close to call, the 'handicap' market represents an excellent way to reduce your risk by betting on a narrow winning margin, in exchange for slightly lower odds. And when you're betting on a match you're confident about, 'handicap' markets allow you to extend your odds by predicting a bigger margin than the bookies. 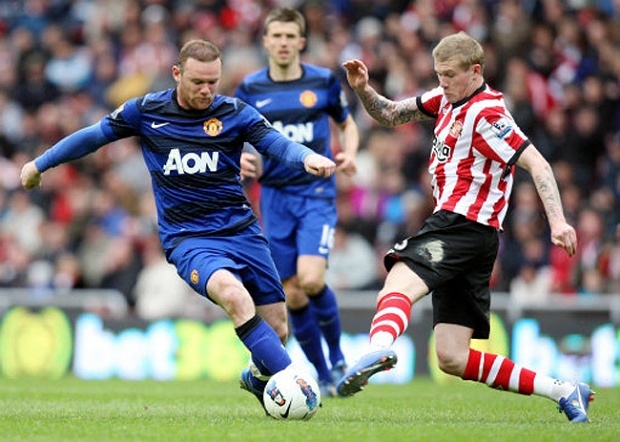 Typically, punters are much more likely to be drawn to the 'final score' market than to the half time score market. But all you're doing by opting for a bet on the full time result is doubling the amount of time in which something unexpected can occur. 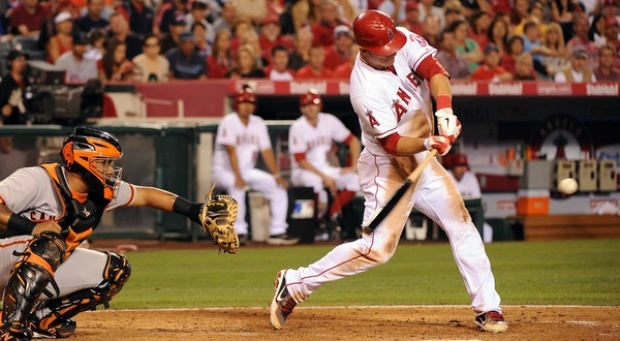 If you love the thrill of picking an outright winner, perhaps the best competition to chance your arm on is Major League Baseball (MLB) betting. This is because margins are so tight between the top and bottom of the table, that betting against the bookies isn’t as foolish as it may seem.

In the 2013 MLB season, the Boston Red Sox and the St. Louis Cardinals were tied for the best league record, winning 59.9% of their games. The worst record belonged to the Houston Astros, who had a win percentage of 31.5%, while the average spread in between was tightly clustered around 50%. That means it's possible to make a profit by consistently betting on underdogs, whose record will rarely be much worse than the bookies' favourite. 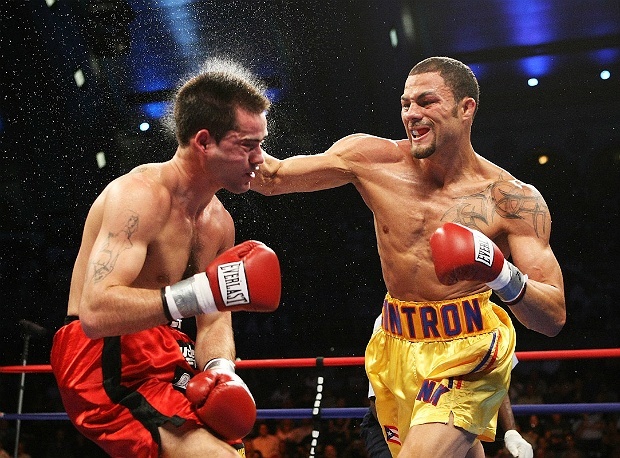 You’ll need to do your homework on both opponents, but the 'round group' market gives you a real chance of taking advantage of recognisable trends you’ve clocked on to. If you know that a fighter starts aggressively, you could back them to win the match in rounds 1-3. Equally, if you know that one boxer fights conservatively but tires as the match draws on, you could bet on them to go down in rounds 10-12.

The risk is reduced compared to betting on an individual round and this market also allows you to find value in fights where there’s a clear favourite. 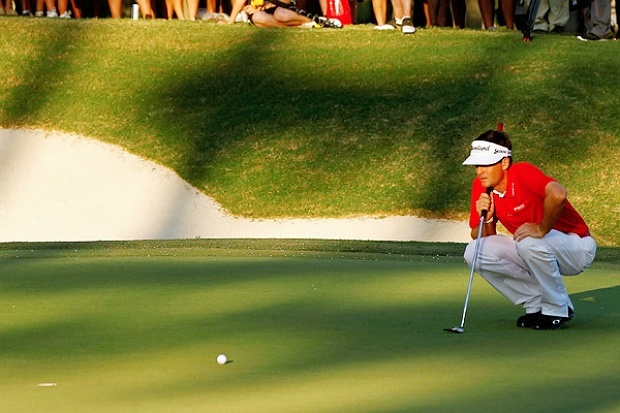 Golf can be one of the hardest sports to make a profit from, and that goes as much for seasoned gamblers as for those dipping their toes for the first time. Not surprisingly, the difficulty comes with the size of the field. Even when one player seems to be dominating, you aren't guaranteed a win, as Billy Horschel proved when he beat Rory McIlroy to the 2014 PGA Tour Championship.

However, it's possible to reduce your risk instantly by reducing the field you bet on. Bookies offer two ball betting ('head-to-head' markets) on most major tournaments, meaning you can back players to outscore their playing partners only. It's an excellent way to profit from players who are unlikely to rise above the rest of the pack. 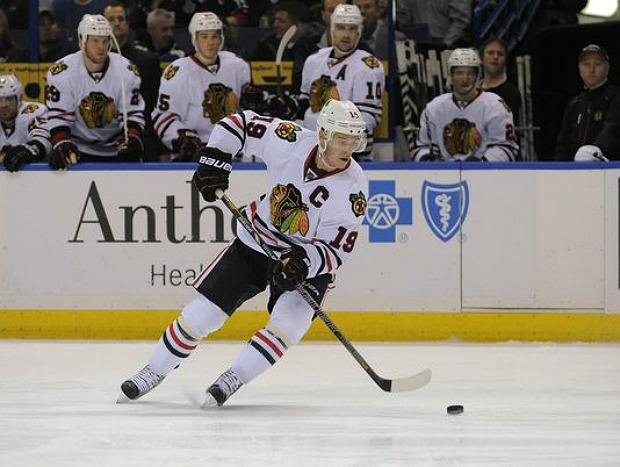 You’d be forgiven for thinking that ice hockey betting is a minefield for gambling newbies. With its furious pace, end-to-end gameplay style, frequent line changes and frenetic penalty system, it can be hard to keep track of which side is in the ascendancy. However, in the American NHL the goals per game stat remains remarkably consistent. In 2013/14, 23 of the 30 teams in the league had a total goals per game (both for and against) that averaged between five and six.

That means you can begin your assessment with the assumption that most games will feature over 4.5 or under 6.5 goals. Then you just need to adjust based on whether you're betting on a potentially close game or a total mismatch.

To try out some of these markets for yourself, visit Betway Sports today!