With 200+ live French horse racing meetings screened on Sky Sports Racing each year and the flat and jump racing season returning in France this week, horse racing fans will turn to the picturesque settings of Longchamp, Chantilly and Compiegne to see top class racing action over the coming days and weeks before action resumes closer to home in the UK and Ireland.

Betting online outside France is provided primarily by Paddy Power, Unibet and William Hill with other firms, most notably Ladbrokes and Coral pricing up races that are shown via the SIS betting shop service. 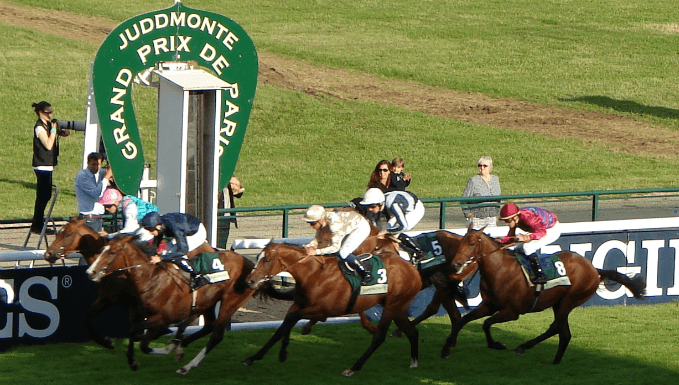