Late on Sunday night, 2019's first big Hollywood awards will be dished out at the 76th Golden Globes, so we've scoured the betting to find three bets to keep you going through the glittering three-hour show.

Why Is Golden Globes Betting Different?

The Golden Globes can be notoriously hard to predict because there are only 90 foreign journalists from the Hollywood Foreign Press Association forming the nominations shortlists, and then deciding the winners.

There are 11 popular Golden Globes betting markets available, ranging from the behemoth of Best Picture - Drama (the equivalent to the Oscars' Best Picture) through to Best Foreign Film and Best TV Series.

There's also a Musical/Comedy category for Best Picture, Actor and Actress, giving more opportunities to get involved in that genre than the Oscars 2019 Betting offers. So, what are the three best bets to be placed on the Golden Globes odds? 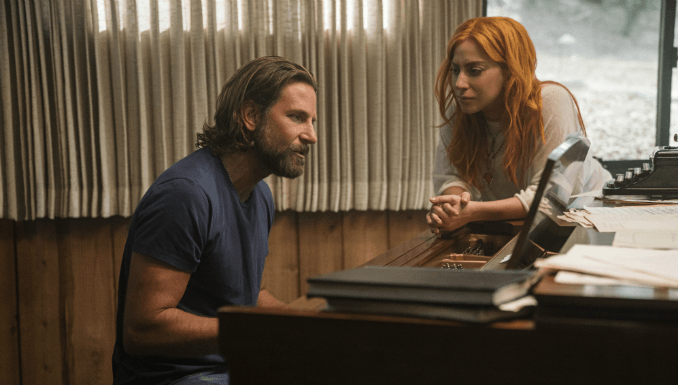 The mildest glance at the odds for this year's Golden Globes shows Bradley Cooper and Lady Gaga's box-office smash A Star Is Born is the awards' biggest favourite.

If the betting is to be believed, they are nailed on to win Best Picture, Best Actor and Best Actress in the Drama category, with Cooper also second favourite to land Best Director overall and Lady Gaga nominated for Best Original Song in a Motion Picture for 'Shallow'. Odds-on

Odds-on favourites won almost all the Best Pictures, Actors and Actresses prizes last year, so while the short prices for A Star Is Born's three main nominations are off-putting, they are well worth playing. A treble on the three outcomes with Unibet is priced at odds of 1.45/1 - that's just under 6/4 or just over 7/5.

Back 'A Star Is Born' to win Best Picture, Best Actor & Best Actress at Unibet 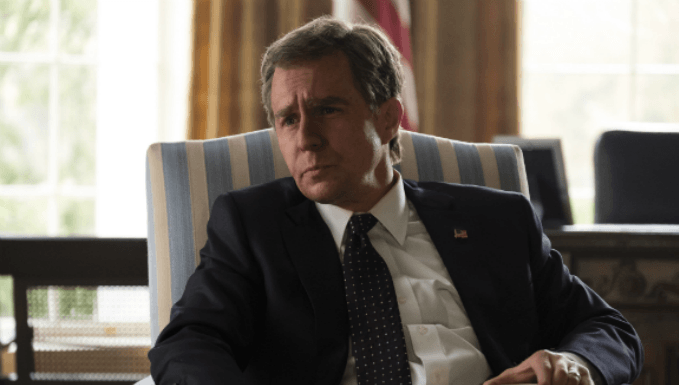 Best Picture - Musical/Comedy is by far the most open betting market at the 2019 Golden Globes, favourite 'Green Book' as big as 5/4 with Ladbrokes, who also offer the top odds on The Favourite (5/2) and Vice (7/2).

Despite being priced third-favourite, Vice is the most nominated film at this year's Golden Globes, shortlisted for six awards, including for its script and director, a key sign the panel respects it. Green Book was nominated for five award, as was The Favourite, but crucially that film was snubbed for writing and directing.

The HFPA clearly loved Vice, the Dick Cheney biopic that has divided critics, and while Green Book is a decent price at 5/4, it's worth taking a gamble on Vice at 7/2, especially if it starts racking up wins in earlier awards on the night. 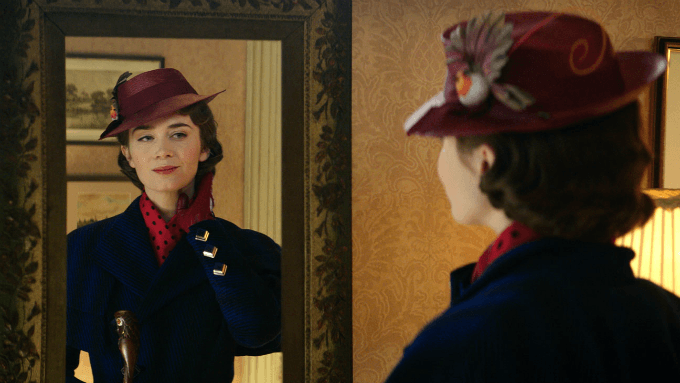 On Thursday, Emily Blunt and the cast of Mary Poppins Returns will collect the Ensemble Performance Award at the Palm Springs International Film Festival, which has been won by the likes of American Hustle, The Big Short, Hidden Figures, The Imitation Game and The Social Network.

Blunt is also nominated for her portrayal of Mary Poppins for Best Actress overall at the Critic's Choice Awards, and Outstanding Performance by a Female Actor in a Leading Role at the Screen Actors Guild, so it's no surprise then to see her second favourite to win Best Actress in a Comedy or Musical at the Golden Globes.

She is up against a strong favourite in Olivia Colman, whose role as Queen Anne in The Favourite has already won several minor Best Actress and cast awards, but money has been creeping in for Blunt since the Christmas release of her film.

After winning a supporting actress Golden Globe, Blunt has now been nominated for a leading actress award four times, could this Sunday be her night?