Proponents of salary caps in sports always talk about how it creates competitive balance, yet we’ve seen the New England Patriots in eight straight AFC Championship Games while the Golden State Warriors are just about a lock to go to a fifth straight NBA Finals.

Yes, the Los Angeles Dodgers are favored in futures betting to win their third straight National League pennant, with a +375 line at 888Sport, but there are seven teams behind them with odds of better than +1000 for baseball betting fans to consider.

Then you’ve got the Padres (+2500), with Manny Machado on board, a good veteran addition at second base in Ian Kinsler, and loads of young talent knocking on the door – plus a strong farm system to deal from if contention really does happen this season, one year ahead of schedule.

The PECOTA projection system from Baseball Prospectus puts 12 of the National League’s 15 teams in the 79-89 win range, with the only teams straying from the group being the Dodgers (projected for 93 wins), Giants (72), and Marlins (67).

With some key free agents remaining unsigned into spring training, most notably Bryce Harper, there is room for teams to set themselves apart.

But what the projections really tell you is that the Senior Circuit in 2019 is going to come down to who can stay healthy and who can get a boost during the season from unexpected heroes and in-season machinations, not to mention a little bit – or may be a lot – of luck. 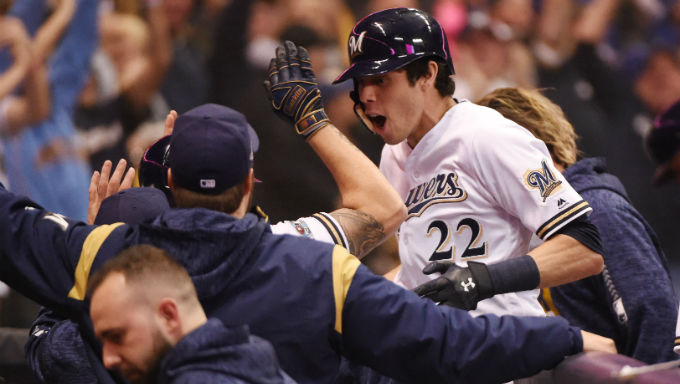 That said, the Brewers seem to be getting pretty solidly disrespected by the oddsmakers after taking the Dodgers to Game 7 of the NLCS last October, probably because it’s hard to believe in a team with such thin starting pitching, even if the bullpen is lights out and the lineup features reigning MVP Christian Yelich.

What’s more, the Brewers are only the third betting choice in the Central Division, at +260 while the Cubs are favored at +175 and the Cardinals check in at +200 after their trade for perennial MVP candidate Paul Goldschmidt.

Given that Chicago has a 79-win PECOTA projection and things are generally starting to feel stale on the North Side, it looks best to venture away from the chalk there.

The Pirates, for what it’s worth, are a +1400 long shot in the Central, with a rotation fronted by Jameson Taillon and Chris Archer, and one of the better outfields in the league with Corey Dickerson, Starling Marte, and Gregory Polanco. Pittsburgh lacks for depth, but crazier things have happened than a team with their roster winning a muddled division. 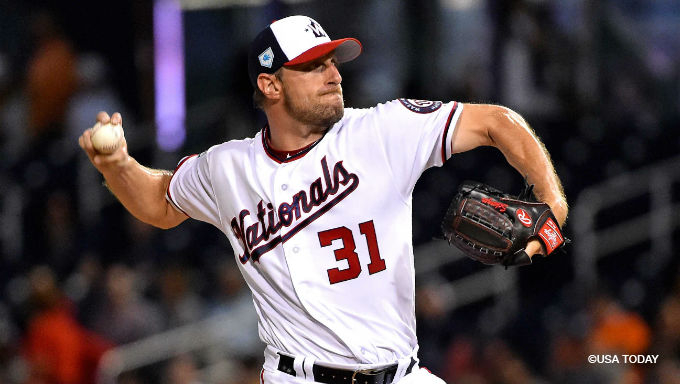 Actually, it’s pretty easy. Without Philadelphia spending its promised “stupid money,” even as nice as J.T. Realmuto, Andrew McCutchen, and David Robertson are as additions, there still are too many holes and question marks to really believe in everything coming together.

New York is counting on far too many things to go exactly right (Robinson Cano switching leagues seamlessly late in his career, the back end of the rotation not being a huge letdown, Yoenis Cespedes returning to health on time and instantly providing superstar impact in the second half of the season).

Atlanta took a $23 million gamble that Josh Donaldson isn’t washed, then did nothing else to upgrade a better-than-the-sum-of-its parts roster that saw Nick Markakis be Actually Good for the first time since 2011, and now must depend on that continuing to be the case.

The team that should be favored in the East is Washington, which added Patrick Corbin and Anibal Sanchez to a rotation that already had Max Scherzer and Stephen Strasburg, has a nasty bullpen with Trevor Rosenthal and Kyle Barraclough setting up Sean Doolittle, and has an outfield of Juan Soto, Victor Robles, and Adam Eaton – a trio that might be able to make people forget Harper was ever there.

Can they win a playoff series? It’s the Nationals, so who knows, but this is a team whose chances in the division are severely underrated as mere co-favorites with the Phillies. 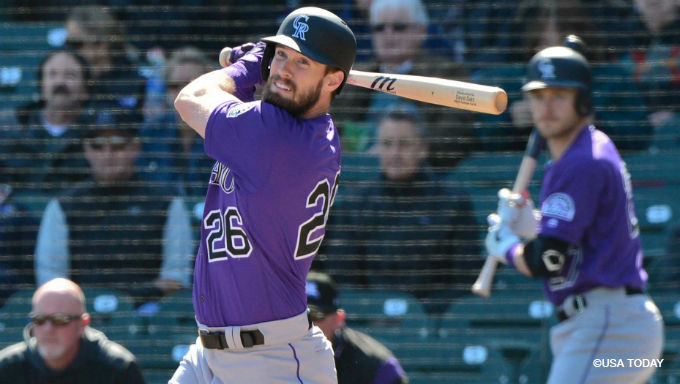 The Dodgers are the only true favorites in any National League division, at -250, and it makes some sense after six straight West titles, but really don’t sleep on the Rockies at +450, when it took Game 163 last year to decide the crown.

Colorado did lose Adam Ottavino and D.J. LeMahieu to the Yankees in free agency, but not re-signing Gerardo Parra and Carlos Gonzalez means more at-bats for David Dahl and Raimel Tapia, with Ryan McMahon ready to take over at second base and hot prospect Brendan Rodgers pushing to make his presence felt.

The Padres at +750 feels a little too soon given that even with Machado; it’s still a year early for San Diego, but the Diamondbacks – led by Zack Greinke atop a playoff-caliber rotation – could be worth a long-shot flyer at +1600. Bet on it with BetRegal Sports.