When it comes to cricket betting, the Indian Premier League (IPL) is Thanksgiving, Christmas and New Year all rolled into one. Over the next seven weeks, there will be 60 matches of T20 cricket with one of the eight teams becoming the IPL champions.

It’s fast, it’s furious, and there are betting opportunities aplenty ranging from long-term outright markets, including top batsman and bowler for the tournament and for each team, to number of runs in a specified period, and in-play betting in ever-changing situations.

For punters on betting exchanges, there is ample opportunity to adjust a position (back-to-lay betting) and guarantee a profit, or ‘green out’ as it's sometimes known.

Each team comes from a squad of 25 players with no more than four foreigners allowed in each matchday XI. This means stars will occasionally miss out and the best teams are those that find the winning combination early on rather than chopping and changing personnel. With it being T20, matches can be won or lost in a couple of overs.

While the format is most associated with big-hitting batters, the sides with the stronger bowling attacks - and in particular, spinners - fare the best. Defending even big scores is hard if the weak link in your attack ships 40 runs in two overs. And starting quickly is important with just two fielders allowed outside the 30-yard fielding circle in the opening six-over powerplay. 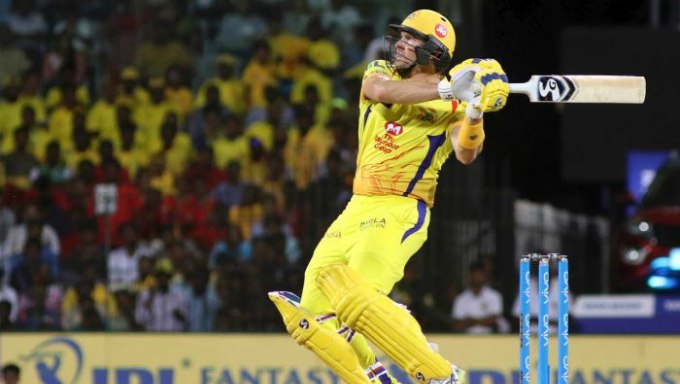 Defending Champions Not the Bookies' Favourite

The defending champions are the Chennai SuperKings and they will be expected to be there or thereabouts again. But age is the big question mark over MS Dhoni and his team.

Dhoni and Shane Watson are both 37, ace leg-spinner Imran Tahir is 39 and even Dwayne Bravo is no spring chicken at 35. Will their stamina last the distance? And they will sorely miss injured South African quick Lungi Ngidi who had a superb debut campaign last season.

The pre-tournament favourites are last year's runners-up, the Hyderabad Sunrisers. Led by the Afghan spinner Rashid Khan, officially the best T20 bowler in the world, they have a formidable attack. Throw in the return of Australian batter David Warner (boooo!) from his ban after Sandpaper Gate and the addition of Martin Guptill to the top order and you have one serious outfit.

Kane Williamson was the highest runscorer in last year's IPL and his strike rate of 142.44 was the best in the team. Warner's return should see them improve their pace of scoring and they are worthy favourites. But in such a volatile format of the game, outright odds of 9/2 look short.

I was really interested in the Rajasthan Royals who look to have a very strong line-up for at least the start of the campaign. Jos Buttler is a proven matchwinner, while Ben Stokes has something to prove after a disappointing 2018 having been IPL MVP in 2017.

Steven Smith (boo!) is back too while his fellow Australian, all-rounder Ashton Turner, is a very interesting acquisition. Shreyas Gospal and the economical New Zealander Ish Sodhi are excellent spinners with English-qualified Jofra Archer more than useful in the pace bowling department. But with only four foreigners allowed per matchday XI, it may take time for them to find the right blend.

Rajasthan captain Ajinkya Rahane's strike rate of 118.21 last season is well below what's required so he either needs to up the scoring or be dropped. And with members of the England and Australia one-day squads departing at the end of April due to the World Cup, they will struggle if they make the playoffs.

Could this be the year serial underachievers Royal Challengers Bangalore finally put it together? With Virat Kohli, AB de Villiers and everyone's new favourite batter Shimron Hetmyer, they will not lack for runs but that has never been a problem. The pace attack is suspect, and much will depend on India spinners Yuzvendra Chahal and Washington Sundar. 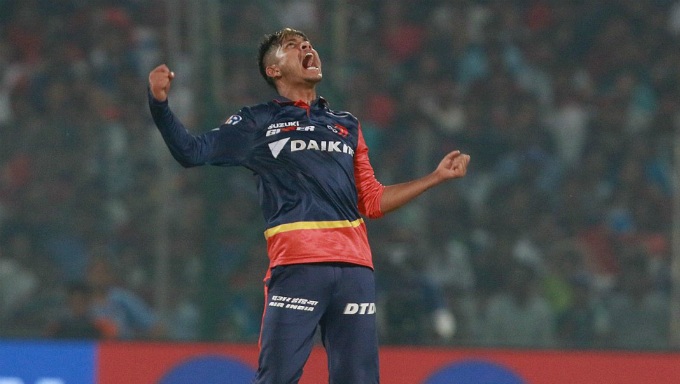 Delhi Capitals (formerly Daredevils) could go well despite finishing stone last in 2018. Their Nepalese youngster Sandeep Lamichhane is key to their hopes after making his IPL debut. In three matches, he took five wickets at an average of 16.40 and went for just 6.83 runs per over.

Together with fellow leggie Amit Mishra, Lamichhane will be a mainstay of the attack this time. Kagiso Rabada leads the pace contingent although the South African will leave early because of the World Cup. West Indian all-rounder Sherfane Rutherford could also make an impact.

While Delhi may lack the superstars of other teams, they have a strong Indian core wtth wicketkeeper Rishabh Pant rivalling de Villiers and Dhoni for best batter in last year's tournament, and opener Shikhar Dhawan returning to his hometown. With no England, Australia or West Indies World Cup players in their squad, they would suffer least were they to make the playoffs.

Picking an outright winner before the tournament is no mean task and it might be wise to wait a week before getting stuck in. But if I had to back one team at this stage looking at the odds on offer, it would be Delhi at 8/1 with Betway. Pant at 5/2 with BetHard to be the team's top batsman looks big with Dhawan a false favourite in my book.

Lamichhane has already proven his worth and at 25/1 with a number of bookies to be top bowler, he makes an excellent each-way bet with four places paying one-quarter odds.

Kings XI Punjab had the top wicket-taker in last year's tournament in Australian seamer AJ Tye, and they have a top opening bat in KL Rahul. But there can't be too many special innings left from 39-year-old Chris Gayle, and making Sam Curran – a player who has hardly pulled up trees in T20 - the most expensive overseas signing of the auction was a headscratcher.

They also forked out the biggest fee for any player to acquire Varun Chakravarty who spun Siechem Madurai Panthers to their first Tamil Nadu title. He has no fewer than seven variations, and was a Chennai Super Kings net bowler, receiving advice from Imran Tahir and Harbhajan Singh.

The bookies have not really cottoned on to Chakravarty, focusing on Afghan teenager Mujeeb Ur Rahman who - like Lamachhine - impressed in limited appearances last season. And while there is a chance Chakravarty could be a flop, his price of 10/1 with Betfair to be top Kings XI bowler is worth a punt, as is an each-way bet on him to be top tournament bowler at 80/1 with Bet365. 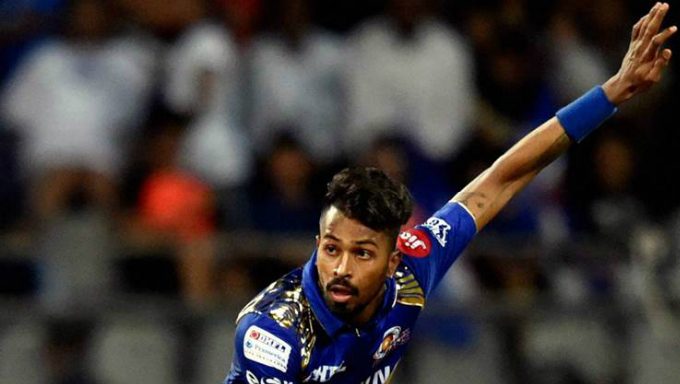 Mumbai Indians have won three of the last five tournaments and boast a strong batting line-up and plenty of home talent. The Pandya brothers – Hardik and Krunal – are both talented all-rounders while Jasprit Bumrah will spearhead the attack. But they lack depth in the spin department and new signing Quinton de Kock does not have a great record in five seasons of IPL.

Kolkata Knight Riders complete the eight and go into the tournament with fast-bowling worries. South African Anrich Nortje, Kamesh Nagarkoti and Shivam Mavi are all injured which means Harry Gurney could become a key member of the team.

Sunil Narine is a matchwinner with the ball and his batting strike rate in the powerplay is a big asset too. West Indian all-rounders Andre Russell and Carlos Brathwaite will have to be a bit more economical than they have been in the past, and they will depart early for the World Cup.

It's all set up for a thrilling seven weeks of action with all eight teams thinking they can win the whole thing. Buckle up and enjoy the ride.