Bookmakers believe Manchester United will have Mauricio Pochettino in place as their new permanent manager by the first day of next season’s Premier League campaign.

Paddy Power go as short as 5/2 that the Tottenham boss will be in the manager’s seat at Old Trafford by then, with caretaker manager Ole Gunnar Solskjaer not expected to be permanently appointed (5/1).

Zinedine Zidane (3/1) is an alternative option should United fail to prise Pochettino away from Spurs, with all other candidates – such as Max Allegri (10/1), Antonio Conte (10/1) and Laurent Blanc (12/1) – considered outside hopes.

United confirmed on Wednesday morning that Solskjaer has been placed in temporary charge at United, less than 24 hours after Jose Mourinho had been sacked for picking up just 26 points in the opening 17 games of the Premier League season.

We can confirm that Ole Gunnar Solskjaer has been appointed as caretaker manager until the end of the 2018/19 season.

He will be joined by Mike Phelan as first-team coach, together with Michael Carrick and Kieran McKenna. #MUFC

Norwegian Solskjaer will only manage his former club until the end of the season, although the Premier League campaign has not yet reached the half-way point and United are still in contention for the Champions League and FA Cup.

Pochettino’s stock is at a career high having turned Spurs into a genuine Premier League force, propelled them well above bitter rivals Arsenal in the power rankings, and all on a much inferior budget than those of his counterparts.

Although the Argentine is yet to win a trophy in English football, United are likely to face competition from Real Madrid, such is the demand for his services.

The Champions League holders are having their own turbulent season in La Liga and current manager Santiago Solari has somewhat underwhelmed since replacing the sacked Julen Lopetegui earlier this season.

Betfair make Pochettino 15/2 to be Real Madrid’s next permanent manager, but the Bernabeu outfit could even turn to Mourinho if Solari is deemed unfit for the job before this season is through.

Mourinho, who managed Madrid from 2010 to 2013 already, is just 2/1 (Betfair) to be their next manager, although it has been suggested that the 55-year-old may take a year out of football management. 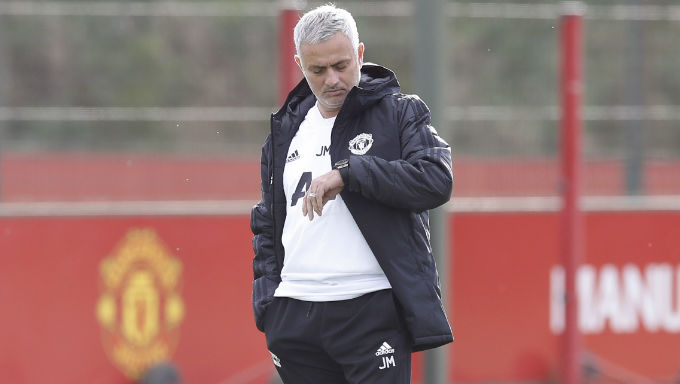 Meanwhile, nostalgic Manchester United fans have reacted to Solskjaer’s interim appointment by lumping on the club to win this season’s Champions League at 50/1.

Solskjaer scored arguably the most famous goal in the club’s illustrious history when his injury-time winner against Bayern Munich secured United’s second European Cup in 1999.

Betway seen enough interest in their 50/1 price about United winning the Champions League to trim their odds down to 40/1 on Wednesday morning.

More likely, though, is success in the FA Cup – which Solskjaer won twice as a player with United – with bookmakers Bet365 going as long as 9/1 on United winning it for a record-equalling 13th time, an industry best price.

Betway go 13/2 on Solskjaer winning either one of the FA Cup or Champions League, a better chance than the 16/1 (Black Type) about United finishing the Premier League season in the top four, with Mourinho having left them 11 points shy of fourth-placed Chelsea.