Do Chelsea Have The Pulling Power To Lure Erling Haaland?

There are few, if any, hotter prospects in world football right now than Dortmund striker Erling Haaland.

Everything a manager would want in a No.9 the 20-year-old has in abundance. Pace, power, aerial prowess, clinical finishing – you name it.

He even has the off-field swagger and self-confidence that has journalists struggling to tap into his mindset, his abrupt post-game interview answers having become the stuff of social media legend.

Indeed, Haaland the player appears to be a legend in the making himself, so it’s no wonder several Premier League teams are being linked with a mega-money transfer bid for the Norwegian, but when would be the right time to make a move?

According to The Athletic, Haaland will be able to move from Dortmund for just €75m in the summer of 2022, a bargain in the current market even with the pandemic having hampered football revenue globally.

The release clause has already caught the attention of big spenders Chelsea, who are willing to steal a march on their rivals in the chase for Haaland by offering Dortmund a more handsome fee if they’ll let him leave this summer, so says The Athletic’s reliable reporter David Ornstein.

Jumping the queue with an offer too good for Dortmund to turn down may seem like a clever move from Chelsea, but do the Blues in their current capacity have enough prestige to attract Haaland to Stamford Bridge?

Their current Premier League title odds of 50/1 reflect the fact that they’re some distance off the leading teams in English football, though unlike their rivals they’ve not been discouraged from lavish spending despite match attendance revenue taking a nosedive in 2020.

Money talks, but so to does Champions League football and right now Chelsea manager Frank Lampard has a job on his hands if he’s to secure back-to-back European Cup qualifications in his first two seasons in charge.

Even if he does manage to scrape into the top four again, anything other than a revitalised title challenge is unlikely to impress the notoriously stern Halaand between now and the end of the season. 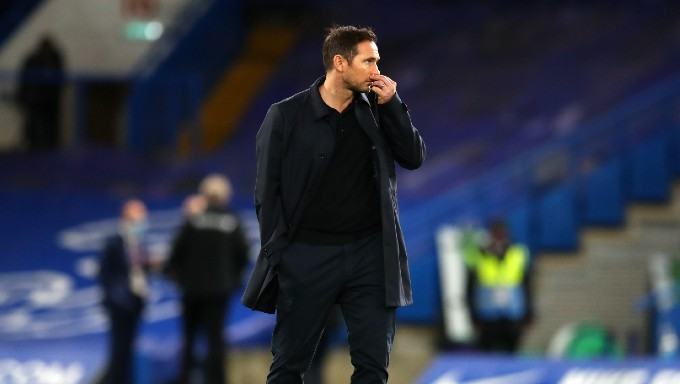 Knocking Atletico Madrid out of the Champions League next month and embarking on a run to the latter stages would do Lampard’s hopes of impressing him no harm, but you have to wonder if it would be enough to convince the Norwegian, especially if it doesn’t coincide with a re-emergence in the Premier League.

Lampard’s side are currently 750/1 to do a Premier League and Champions League double, and it might take an achievement of such enormity for Haaland to be convinced that they’re the right club for his next move, whether that’s this summer or next.

The Norway international can expect to have an array of options to choose from if and when he decides he’s run his course at Dortmund. The ever-alluring Real Madrid and Barcelona are likely suitors, and few players in the game can turn down their advances when either come calling.

In the eyes of former Chelsea and Norway forward Tore Andre Flo, Halaand is good enough to slot in to any team in the world, so he expects La Liga’s two biggest clubs to come in for his compatriot and blow any Premier League side out of the water.

“I think any team in the world would like to have a striker like him so I’m pretty sure there will be a few very big clubs fighting for him before long.”

His stats are ludicrous for such a young player operating at the highest level – 35 goals in 35 games in his first 12 months at Dortmund, sustaining the goal-a-game ratio every striker aspires to, but so few ever maintain.

“I’m very excited about him, he’s done unbelievably well,” added Flo. “I can’t see any team in the world that wouldn’t take him right now, to be honest.

“He has proven himself to be a deadly goalscorer and he has the key qualities that all the top teams will be looking for in a striker – he’s quick, he’s sharp and he’s a brilliant finisher.

“I wouldn’t be surprised if some of the top teams in the Premier League make a move for him very soon.”

Chelsea appear to have the financial edge over their Premier League rivals at the moment, but will that be enough? One suspects their results and performances must drastically improve between now and the summer when they’re reportedly planning to bid.