For me, growing up in Leicester, the Foxes against Liverpool has always been a special fixture. Primarily because meetings were such a rarity during the late 80s and early 90s, with City often in the division below.

Through a youngster’s eyes, witnessing the vivid clash of blue and red at Filbert Street with the big-name stars in town from Merseyside was always hugely captivating.

Personally, Liverpool have always had an aura. Something more powerful than just the 11 talented players on the pitch. And that has grown in recent years - helped undoubtedly by winning two recent Champions League titles.

But to think that in the last 30 years, they’ve been unable to claim the one piece of silverware that even Leicester themselves have won fills me with a sense of pride. It puts the sporting miracle of 15/16 into some perspective.

Now, having come within two points of winning last season, it feels like a matter of time before Liverpool are to lay claim to their first league title since 1990. And they can reinforce that on Boxing Day, when the two meet once again at the King Power Stadium. 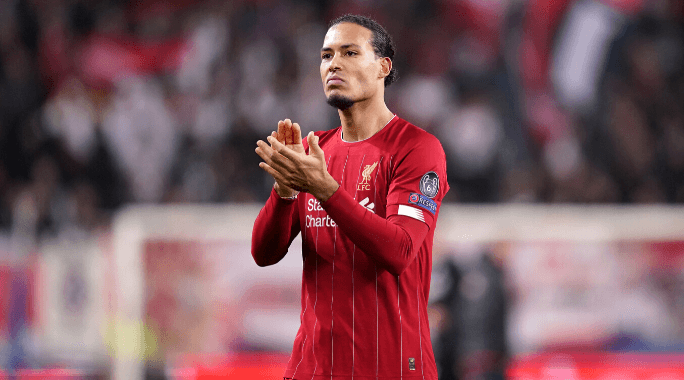 The Foxes and Liver Birds could not go into this fixture from more contrasting perspectives. Despite both kicking off their previous games at exactly the same time - their location mirrored their results. They were miles apart. While Leicester were handed a reality check at Manchester City, Liverpool were crowned the best club team in the world in the Middle East.

Leicester tried to go toe to toe with City but were largely outplayed.

With a 14 point gap to make on the leaders, it felt like City were more free-spirited - playing with the hand brake off, almost as if they had nothing to lose. Pep had his full-backs attacking in turns and was more than happy to allow Nicolas Otamendi and Fernandinho to marshall Jamie Vardy, despite the odd scare.

What helped, of course, was that Kevin De Bruyne was simply irresistible. He was at his destructive best. Shooting from all angles - running at the backline with menace - and always finding his teammate with pinpoint accuracy - as seen by his sumptuous 13th assist of the season for City’s third goal.

He was ably assisted by Riyad Mahrez - seemingly on a personal mission having admitted he had yet to show his Foxes title-winning form in City’s colours.

Leicester Need to Up Their Game

And so Leicester go from the defending champions to the champions-elect, as the top two meet on Boxing Day. But for it to be a real Christmas cracker the hosts will need to up their game. It feels harsh to be overly critical of the Foxes but they’ve set themselves incredibly high standards so they can’t afford to be outmanoeuvred in successive games if they want to be considered genuine top four contenders.

Leicester have now tasted defeat at Old Trafford, Anfield and the Etihad. They need to show belief in themselves that the so-called big teams can be beaten on their own turf. I didn’t see enough of it on Saturday.

There’s a theory that Leicester are at their best when they’re the underdog. But when they’re expected to do well against the very top away from home, that’s when the pressure begins to weigh heavily on their relatively young shoulders.

It must be remembered that Ben Chilwell was one of four 23-year-olds in the starting XI against City, along with Caglar Soyuncu, Wilfred Ndidi and James Maddison. Youri Tielemans and Harvey Barnes are a year younger, at 22. The more they play these type of games, the better they’ll become.

Unlike Saturday, Brendan Rodgers won’t be so keen to concede territory and possession against Jurgen Klopp’s men. City will need to look after the ball more and rediscover their ability to play themselves out of tight spaces with the verve that was evident in their recent eight game-winning run.

Leicester’s defeat, coupled with Liverpool’s victory in the Club World Cup made for a proper Super Saturday for the Merseysiders.

If they had discovered a newfound swagger since winning the Champions League, claiming the Club World Cup will only enhance that feeling of invincibility.

A bit like their recent performances, they were far from their best, but it was a case of mission accomplished.

Okay, fans of other clubs might not have been too excited by the competition but when you saw how seriously the other participants took it, it was only right that Liverpool should follow suit. As a result, they became the first English team to win the international treble of European Cup, UEFA Super Cup and the Club World Cup in the same year.

They return to domestic duties with a ten point lead and a game in hand.

Only once in the Premier League 27-year history has a team failed to win the title while in such a commanding position at Christmas when Newcastle United lost out to Manchester United in 1995/96. 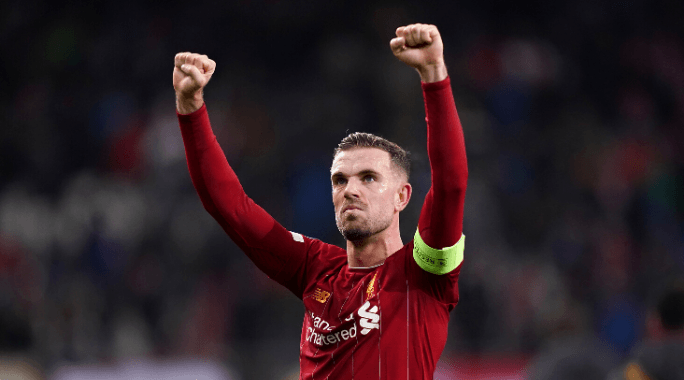 But their trip hasn’t been without its complications. Alex Oxlade-Chamberlain came away from Qatar on crutches after an ankle injury in the win over Flamengo in the final, while in defence the sight of Jordan Henderson at centre-back in the semi-final against Monterrey for the ill Virgil Van Dijk showed how limited they are in defence.

With both Joel Matip and both Dejan Lovren sidelined, they only have two fit again centre backs in Van Dijk and Joe Gomez.

Liverpool, however, will be delighted to see Gomez climb his way back up having fallen to fourth choice centre back to since helping the side to three clean sheets in his last four starts.

He’s starting to look more like the player who was first earmarked as a Liverpool’s long term centre back just before suffering that leg break against Burnley.

Henderson continues to draw plaudits from his teammates for his versatility and leadership skills. I still don’t think he gets enough recognition for the way he’s stepped up during his time at Anfield.

Meanwhile, despite still being hampered by an ankle injury suffered at home to Leicester earlier in the season, Mohamed Salah continues to go about his business quietly.

Having seen Ben Chilwell twisted inside and out by a mesmerising Mahrez on Saturday, Salah won’t need any more encouragement on Thursday. For someone whose form has been questioned, he’s still managed nine goals and four assists in 14 Premier League games. 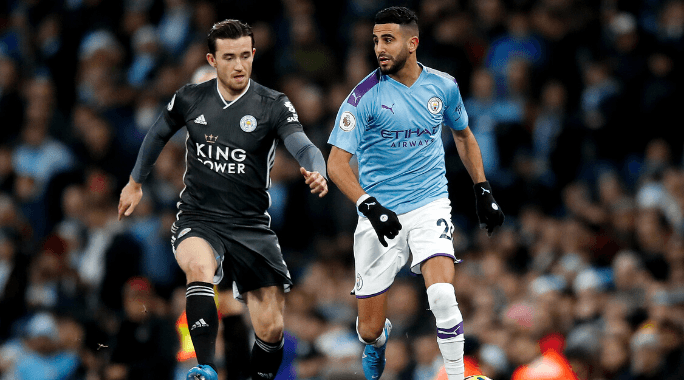 Roberto Firmino will also return a much happier man, with the Brazilian scoring two goals in two matches in Qatar - his first in a month, as Liverpool claimed the FIFA title for the first time in four attempts.

As always, there will be interesting head-to-heads all over the pitch. Four of the best-attacking full-backs will be on show, not to mention Vardy against van Dijk.

But the overriding question is - how much will their exploits and the 7,000 mile round trip to the Middle East affect the Liverpool players come Boxing Day?

There’s nothing quite like festive football. Have a great Christmas.