Manish Bhasin: Clear Vision is Crucial for Sunderland in 2020

As 2019 draws to a close, the end of a year often prompts a moment of reflection. How did we end where we are? What could I have done differently? If you’re like me, however, there’s seldom room for regret when there’s a new calendar to put things right. A clean slate. A new start.

It appears that’s exactly what West Ham are doing - as they hone in once again on David Moyes to help stave off Premier League relegation.

The same David Moyes that was at the helm of Sunderland two-and-a-half years ago, unable to prevent relegation from the top flight, with the Black Cats now languishing in the third tier of English football. Moyes has since gone about rebuilding his reputation - rebuilding Sunderland has become far more challenging.

Fans on Wearside have become increasingly wary, as their team head into a new decade in the lowest league position, in their 139-year history. They’re floundering in 15th place in League One, below teams such as Burton Albion and one place above Accrington Stanley. 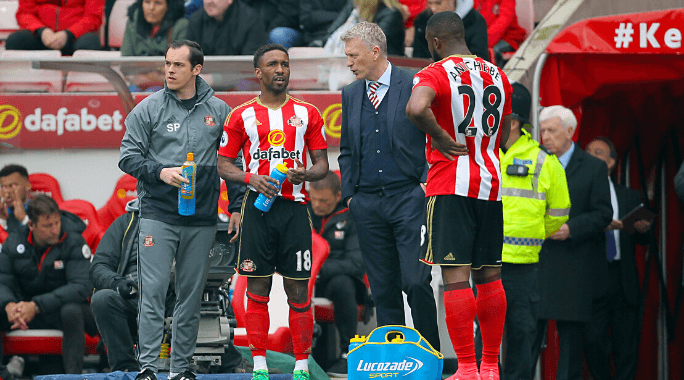 A Mountain to Climb

Their return to the top table doesn’t look like happening anytime soon. Approaching the halfway point of this season, Sunderland find themselves nine points off the top two and seven points off the playoffs.

You may think it sounds salvageable - but not when you consider the team have managed just two wins from their last 14 games in all competitions - both wins incidentally against sides in the bottom four of the division - with their last victory registered almost two months ago.

The side currently looks bereft of confidence under Phil Parkinson, a manager whose appointment in October was widely lauded for his ability to get teams out of the division - but now the fans have turned on him and current owner Stewart Donald.

After making a decent fist of it last season which culminated in double Wembley heartache, for the first time, things have gone seriously pear-shaped on and off the pitch.

And the fans have no idea where the club is heading.

While it’s easy to blame Moyes for Sunderland’s decline when relegation from the Premier League was confirmed on April the 29th, 2017 - many look to the nine-year ownership of American owner Ellis Short as being the start of the decline.

In 2008, Short landed on his feet with a club that had enjoyed its first season back in the Premier League with the ‘dream ticket’ of Roy Keane in charge and Niall Quinn as Chairman. 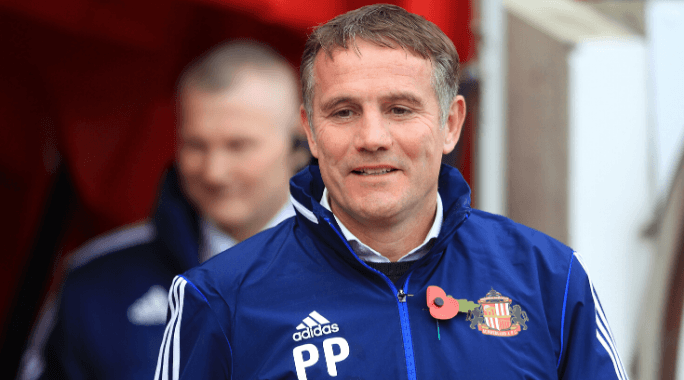 Similar to where Everton recently were under Farhad Moshiri, Short invested heavily in players but unfortunately put his trust in the wrong people, either in the dugout or in the boardroom, who subsequently squandered his cash.

Having thrown good money after bad, he then stopped funding player transfers, focusing instead on covering the club’s losses.

The timing of which proved crucial. No sooner had the funds run dry, the club slipped straight through the Championship trapdoor in 2018.

In all, Short spent around £200 million during his tenure whilst in the process wiping out debts of at least £116 million. He was an owner with a big heart but unfortunately flawed judgment.

Short left soon after sacking beleaguered manager Chris Coleman, before announcing his plans to sell to non-league Eastleigh Chairman Stewart Donald for £40 million. He took the Hampshire club from Conference South to the National League in six years - with the hope he could provide his Midas touch to the Stadium of Light.

It came so close to paying off last season.

His appointment of Jack Ross from Scottish Championship side St Mirren appeared a masterstroke as the former PFA Scottish Manager of the Year led the Black Cats to the finals of the EFL Trophy and League One play-offs. It ended in double Wembley heartache with defeats to Portsmouth and Charlton (on penalties) respectively.

After 16 months, Ross left the club in October with Sunderland 9th in League One. He faced his fair share of challenges such as having top scorer Josh Maja sold from under him halfway through his first season in a cost-cutting measure which ultimately derailed their promotion bid.

In his time, he lost one home league game and did his best to reconnect the club with the fans - bringing in much-needed stability and leaving it in a much better position to the one he inherited.

On the other hand, he failed to get the club to the top of the league even once with by far the biggest budget in the division - after all, no other League One club could spend £4 million signing Will Grigg nor afford to pay Aiden McGeady’s wages.

While Stewart claims he’s in no rush to sell his stake in the club, there have been reported ongoing talks with US investors in a bid to take the club to the next level. There have been mixed messages since but still, nothing concrete has materialised - much to the frustration of the fans. 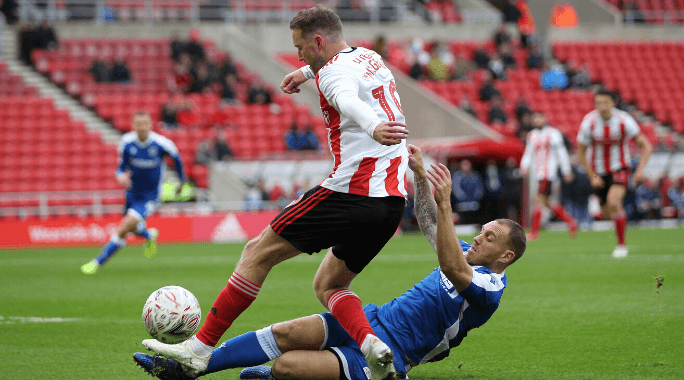 Since Phil Parkinson has come on board, it just hasn’t gone to plan in his 12 games in charge. Disjointed performances and defensive line ups already has the ‘Donald and Parkinson out’ brigade gathering pace.

It’s incredible how quickly everything has regressed since narrowly missing out on promotion last season.

But it doesn’t end there.

Parkinson also currently finds himself in the middle of a spat with one of his senior players, confirming that McGeady won’t be considered again for selection and that he’ll be free to leave when the transfer window opens in January.

It’s not been made clear what has prompted this action, but there has clearly been a fall out behind the scenes and Parkinson feels this to be the best way forward in a bid to maintain harmony within the squad. But with McGeady having signed a year’s extension to his 18-month deal recently, moving him on isn’t expected to be as straight forward as Parkinson might be hoping.

It’s a big call at a time when his side is struggling in front of goal.

In hindsight, the two trips to Wembley last season might at first have been viewed as a platform to build the Sunderland renaissance. But since then, the fear now is that it could well have been the exception to the rule.

It feels little has changed since Stewart Donald took over, with fans heading into the new year with the dread of another false dawn.

I just hope for the fan’s sake, there is finally going to be a long term strategy in place for this historic football club. If ever they need a clear vision, surely it has to be 2020.