With an unprecedented five managers sacked in the Premier League in the last 19 days, you don’t often see the same name from the Championship cropping up on the list of possible replacements.

But that’s been the case for Leeds United’s Marcelo Bielsa. In some ways, he’s become the new age Alan Curbishley - but remains in gainful employment and the Leeds fans love it.

It shows how highly regarded he is but its also a stark reminder to Leeds fans to get the most out of him while they can.

I don’t say this about many clubs, but it would be great to see Leeds back in the Premier League. Elland Road has always been one of those iconic (if not a little daunting) grounds to visit over the years. The fans both home and especially away, are one of the nosiest and passionate I’ve ever seen or heard.

'A Match Made In Heaven'

The former Argentina boss and Leeds United Football Club seem like a match made in heaven. Two big names with one trying to breathe life into the other - and you’re never quite sure of what’s around the corner.

So far, it’s been a captivating partnership between one of the game’s most eccentric (and successful) managers and a team looking to end their 16-year spell as a fallen giant. 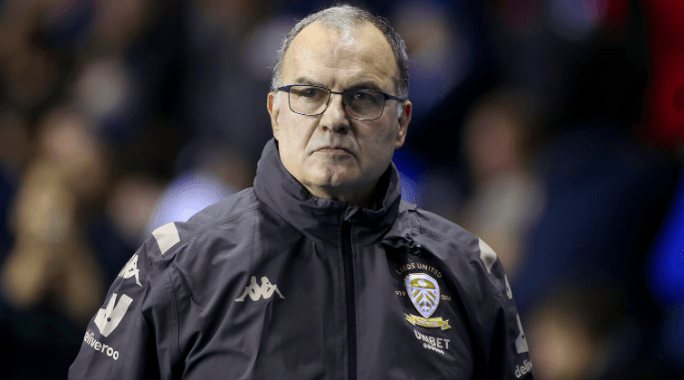 Bielsa's side currently sit second in the Championship (© PA Images)

His headlines aren’t just confined to just Spygate, but on him handing out sweets to young supporters when alighting the team bus, naming his team before matches or ordering Pontus Jansson to allow Aston Villa to score to keep within the spirit of the game.

Despite being well into his 60s, Bielsa is still seen as one of the game’s innovators - something he’s been renowned for over the course of nearly three decades. He’s hailed as a genius by many and the likes of Pep Guardiola and Diego Simeone are likened to disciples over his tactical approach and his fabled 3-3-1-3 formation.

But having Bielsa comes at a cost, not only for those above him at boardroom level - but the players as well - and boy is he demanding.

When he isn’t busy re-arranging parts of the club’s training ground to make it more conducive and appealing for the players, the players themselves would undergo triple training sessions to be fit enough to enforce his possession-based philosophy. Sessions that would sometimes be filmed if on the odd occasion he wasn’t there.

As we’ve seen with another Argentine coach in Mauricio Pochettino, there’s a fine line between flogging your players and keeping them happy. So far so rosy for the man from Rosario.

In his first season, he dragged the club from the bottom half to the summit in a matter of months. From the dangers of Elland Road becoming a white elephant, he’s got it bouncing once again with sell-out crowds, including a record number of season ticket holders.

Unfortunately, Bielsa fell just short of completing a stunning turnaround in his first season when missing out on automatic promotion after picking up just one point from their final four games. 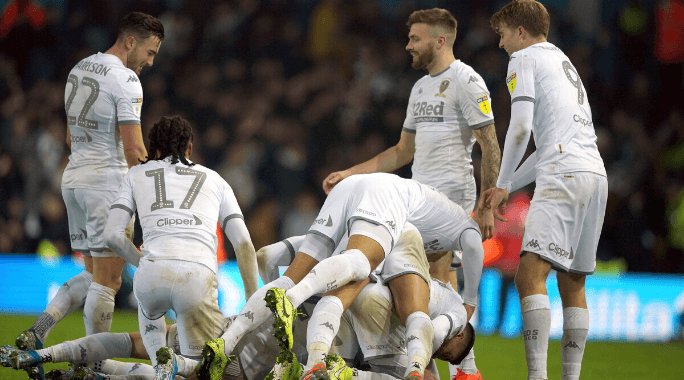 It was touch and go in the aftermath of that galling end, whether Bielsa would stay on at Elland Road, but he ignored a break clause in his contract to take another shot at earning promotion.

Thankfully for the fans, continuity has been key ever since. Same high intense press, same work rate, same identity and also the same man in charge. That meant Bielsa became the first manager to start successive seasons at the club since Simon Grayson eight years ago

Despite key departures – Kemar Roofe followed Pontus Jansson and Bailey Peacock-Farrell out of the door – the spine of the team remains strong.

Bielsa has an uncompromising core of Liam Cooper, Kalvin Phillips and Pablo Hernández. Midfielder Phillips was a key remainer - despite interest from Aston Villa during the summer, he helps to make the side tick. What’s more - he’s a local.

For the fans, this is a huge season. They don’t want to find themselves in Tottenham’s position whereby they fail to have anything tangible to show for their efforts with the impressive crop of talent that’s been brought together.

Their ultimate fear being the exodus of key players next summer should they fail to end their 16-year wait for Premier League football. Should that happen, it won’t be long before headlines appear of players finally running out of patience with a manager who runs them into the ground but have nothing to show for it.

This is their 100th campaign. Is it fate for the Yorkshire club to celebrate 100 not out in style?

Leeds started the season strongly winning four of their first five matches, before a somewhat inconsistent September and October. If they had been more clinical, they might be clear at the top of the table, instead of sitting behind West Brom. 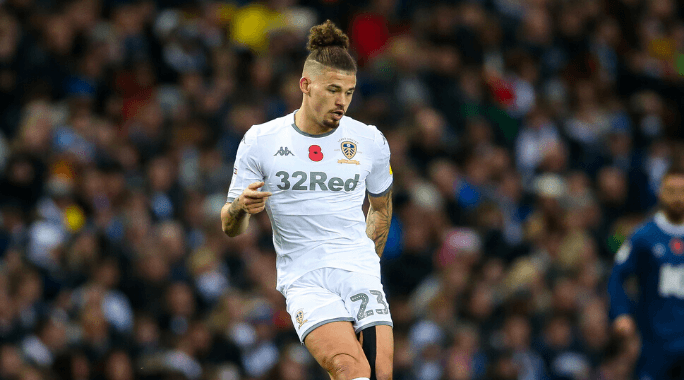 Kalvin Phillips has been really impressive for Leeds (© PA Images)

However, five straight wins in a fabulous November and victory over Huddersfield last Saturday saw them go top - for a few hours at least. Top after 20 games would have the supporters dreaming that this could well be their season.

But as the last campaign shows, they won’t be too quick to count their chickens. Especially with the busy festive period almost here - supporters will only be too aware of the impact that could have in terms of injures - something that hit hard last season.

The experience of the last campaign seems to have given this side more belief going into games. The defence, in particular, has been very impressive

In homegrown Kalvin Philips they have a hugely talented defensive midfielder. Someone who could more than hold his own in the top flight.

Centre back Ben White has been the bedrock of their solid defence. He plays with an ability beyond his years. But by filling in behind Phillips, how would this impact on their reliable backline?

Having players operate in different positions is key behind the Bielsa ethos. As he said in the summer: “We have three players for each position. Even though there are not 33 players, we have 18 players that are good enough to play in three positions differently” - so much for the two good players in each position cliche.

I like Pablo Hernandez, who is without a doubt their creative spark. It’s no coincidence that United lost their rhythm when he missed six games in October through injury.

The attacking midfielder can pop up in central or wide areas to help link-up play and there is no doubt he brings his teammates up a level.

These are exciting times at Leeds United. Finally, the supporters and the club are Marching on Together.

If that’s still the case come May, they could become a real force again.

© PA
Is There Any Way Back For Gareth Bale at Tottenham?
© PA
Mo Salah’s Stats Say He’s On The Way To A Third Golden Boot