This Sunday sees one of my favourite matchups from over the years as Liverpool and Manchester United clash at Anfield. Two traditional powerhouses of English football. Now though, despite the fact there are 27 points between them, you’re still not quite sure which way it’s going to go. And for added spice, there’s absolutely no love lost between them.

In Bill Shankly, Bob Paisley, Sir Matt Busby and Sir Alex Ferguson, they’ve had some of the game’s most successful managers.

Not only have they dominated the English landscape but have also enjoyed incredible comebacks in European Cup finals.

In a recent episode of Gary Neville’s Gogglebox series, Gary charted the career of former Liverpool captain Steven Gerrard and the two were in firm agreement that despite having their own local rivals in Everton and Manchester City, nothing quite matched the rivalry of these two famous clubs.

Gerrard also admitted that during his Premier League playing days, Liverpool felt inferior to their opponents, claiming they had an aura under Sir Alex Ferguson who boasted world-class players in Peter Schmeichel, Rio Ferdinand and Cristiano Ronaldo.

How things have changed since.

With Alisson, Virgil van Dijk and quite frankly any one of Liverpool’s front three, it’s Liverpool who now boasts a world-class spine.

We are straying dangerously close to who would make a combined eleven. From a United point of view, I feel only Rashford, Martial and Pogba have a chance of featuring. The fact two of those three might not be playing on Sunday is a huge potential blow for the visitors. 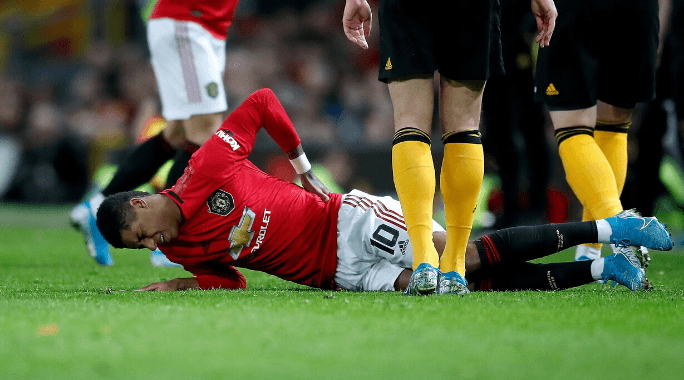 With Liverpool unbeaten in 38 league games, victorious in their last 18 at Anfield where they’re unbeaten in well over two-and-a-half years, the odds are heavily stacked against the visitors. But that merely heightens United’s hunger to end any more talk of Liverpool and matching the Arsenal Invincibles.

After all, United are the only team this season to have taken points off Liverpool this season.

They showed resilience and character in October’s 1-1 draw - something that’s not always been evident from this inconsistent United side. They were aggressive with and without the ball.

Tactically, Ole Gunner Solskjaer almost got it spot on. He took a risk by tweaking his formation, playing three at the back - only then to see Axel Tuanzebe get injured in the warm-up and replaced by Marcos Rojo.

United held on until the 85th minute before Rojo switched off and Ashley Young failed to see Adam Lallana behind him to pounce for the equaliser.

There were two notable aspects from that performance - not only did the full-backs Aaron wan Bissaka and the soon to be departed Ashley Young were brave enough to pin back their Liverpool counterparts.

But Solskjaer played goalscorer Marcus Rashford and Daniel James as split strikers, taking advantage of the gaps left by Liverpool’s occupied full-backs, with Andreas Pereira coming in from deep with real energy. They were 5 minutes away from coming away with a memorable three points. 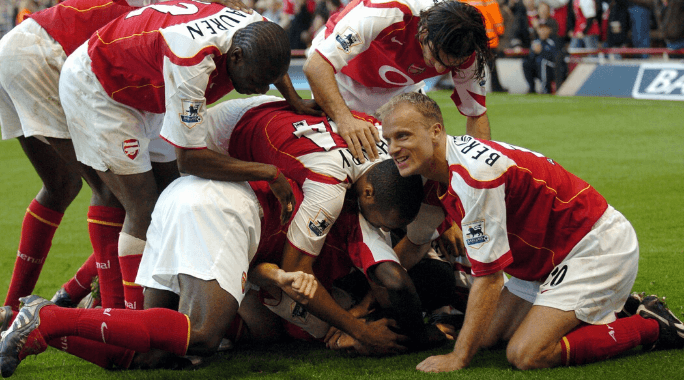 Rashford was man of the match that day and now Ole Gunner Solskjaer isn’t entirely confident whether he’ll feature after aggravating a recent back injury in the FA Cup replay against Wolves.

The Norwegian undoubtedly saw the competition as their only realistic piece of silverware this season and looked to Rashford to get them over the line. As it happens he was involved in Juan Mata’s winning goal - but it could come at some cost.

It would be a crushing blow if he were to miss out. He’s been one of United’s best players and with 19 goals to his name, is by far their biggest goal threats.

As it happens, Rashford along with Anthony Martial and Mason Greenwood have outscored Liverpool’s much-vaunted attacking trio of Mohamed Salah, Roberto Firmino and Sadio Mane this season (39 goals to 36 in all competitions). So much depends on his fitness, as they look far less potent without him.

In terms of head to head battles, I’ll be intrigued to see how 19-year-old Brandon Williams fares against Salah. Williams, a local Manchester lad, has seamlessly slotted in at left-back since coming on as a sub against Rochdale and has hardly looked fazed. 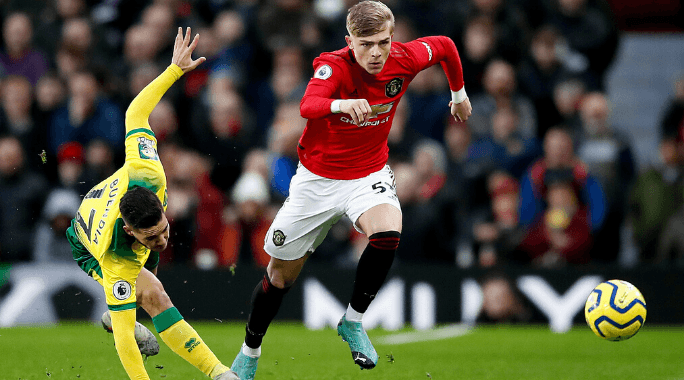 His appetite, hunger and aggression really stands out. In fact, facing Adama Traore for the full 90 minutes in midweek might prove to be a decent warm-up before he squares up to Liverpool’s Egyptian star.

It’s no secret that United have a decent record against the league’s stronger sides. Already this season they’ve enjoyed victories over Chelsea (twice), Manchester City, Tottenham and Leicester.

Their pace in forward areas makes them most effective at playing on the counter. With Jurgen Klopp unlikely to allow the visitors to dominate possession, a lot, therefore, depends on whether he plays with the handbrake on or not.

Klopp’s approach will be telling as he’s erred on the side of caution in the last two meetings, with both ending in a stalemate. With Fabinho missing, will he ask his full-backs Trent Alexander Arnold and Andrew Robertson to be more cautious, in a bid to protect his two centre-halves?

👀 FOURTEEN points ahead with a game in hand. Is there any stopping Liverpool?

How will the rest of the table look after the weekend?

If United need a template, their win at Manchester City provides one. City dominated possession with 72% but were ultimately undone on the counter, with Scott McTominay and Fred looking to go forward whenever they had the chance. McTominay’s absence is unfortunate so will Solskjaer look to the vastly experienced but one-paced Nemanja Matic?

As for the imperious hosts, this is one of the last major hurdles for Liverpool to negotiate on their way to their first league title in 30 years.

A draw here would be far from disastrous for Jurgen Klopp’s men. A win would not only take them a staggering 30 points had of Sunday’s opponents but a big win would just add to their list of recent achievements, of having become European Champions, World Champions and winning a Merseyside derby with their youngest ever side.

Victory would also strengthen their mental resolve further if that’s even possible. This Liverpool team has passed every test so far, game after game, despite each one providing its own challenges.

With talk of them becoming the new ‘Invincibles’, it’s worth noting that it was Manchester United who ended Arsenal’s staggering 49 game unbeaten run back in 2004. As it happens, it was also United who ended Chelsea’s 40 game run in 2005.

While it would take something special to do so again, especially without Marcus Rashford, United have certainly got form.

For Solskjaer’s Reds, the devil will be in the detail.