The English Premier League is the world’s most popular football competition due to the fast-paced, pulsating action it serves up on a weekly basis. Fans love the ferocity of the rivalries, the large number of superstars pitting their wits against one another and the unpredictable nature of the results. They enjoy betting on the Premier League, because it ramps up the excitement they feel while watching the action unfold. However, it can be difficult to know where to start when you are presented with such a dizzying array of markets and exciting in-play opportunities. Fortunately, hidden beneath the chaotic exterior of the EPL are a number of reliable trends that could help you seize a profit. Here are the essential statistics to consider: 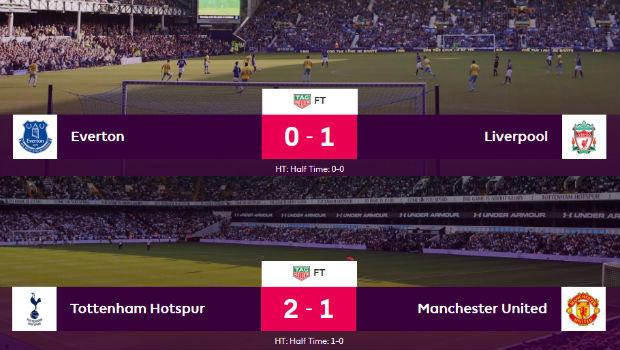 The most common Premier League score in the 2018/19 season was 2-0. That came in 17.6% of the time during the campaign, according to the official Premier League site. The second most common scoreline was 2-1, as this paid off in 16.3% of the matches, followed by 1-0, which occurred in 14.5% of matches. A 1-0 scoreline was the most common final result in the 2017/18 campaign, ahead of 2-1 and 2-0, but the trend appears to be shifting towards more goals. There were just 21 0-0 draws during the 2018/19 season, down from 32 the previous term. Keep in mind the most common football scores when betting on ‘both teams to score’ and total goals markets, as well as correct score wagers. 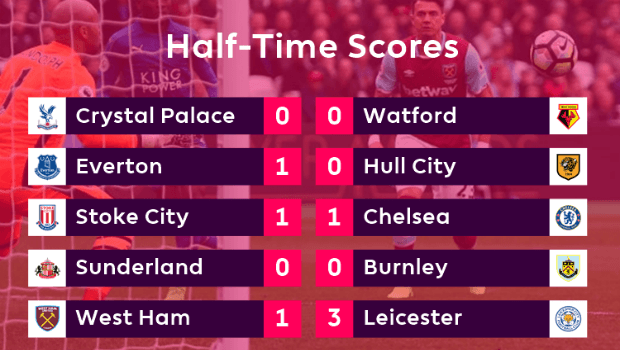 It is worth bearing in mind that more goals are scored after the break than during the first half. Legs grow weary as the game drags on and defenders are more liable to make mistakes in the latter stages of Premier League matches. In 2018/19, 58.3% of all goals were scored in the second half. This can help when you are betting on the highest-scoring half, but it also helps with half-time correct score betting. Many games remain deadlocked at 0-0 by the interval and only open up in the second half. 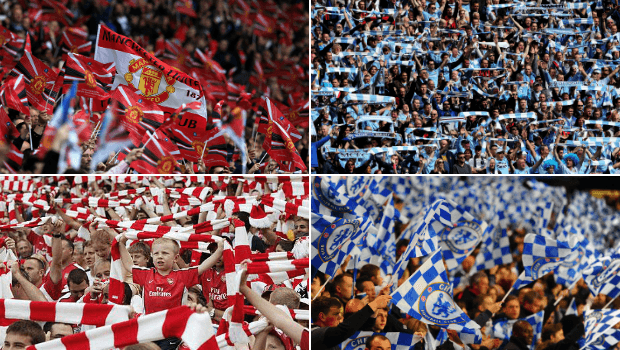 Some say that home advantage is becoming less relevant in the Premier League, but the statistics beg to differ. Last season saw 180 home wins, 71 draws and 129 away wins. Arsenal won 14 of their 19 matches at The Emirates, but Unai Emery’s men could only manage seven victories on the road. In the 2017/18 season, the home team won 174 times, compared to 66 victories for the away team. Passionate home support can often act as the 12th man and carry a team to victory, which is worth remembering when you are weighing up a tight contest or compiling an accumulator. 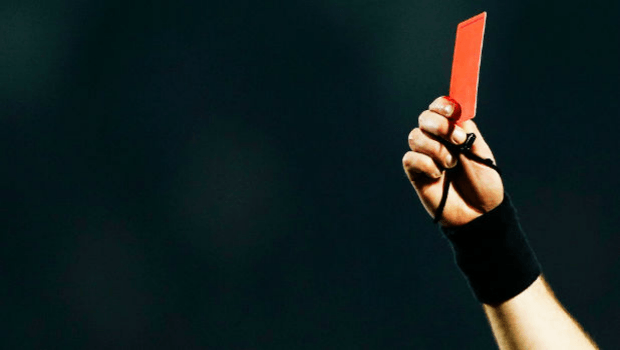 Many Premier League fans enjoy betting on the cards per game market, which offers another tantalising opportunity to turn your footballing knowledge into a profit. In the 2018/19 season, there were 1,145 yellow cards and 42 red cards brandished. That equates to three bookings and 0.11 sendings off per game. Last season, the most frequent offenders were Watford and Burnley. Teams that enjoyed more possession throughout the campaign, such as Man City and Liverpool, were given fewer cards. Statistics can go out of the window in heated local derbies, but those overall figures are pretty consistent in recent years. It might also pay to look out for Mike Dean, as he dished out 10 reds and 129 yellow cards during 29 matches in the 2018/19 season, making him easily the most trigger happy referee. Andre Mariner was a lot more reticent to wield his cards during the campaign. 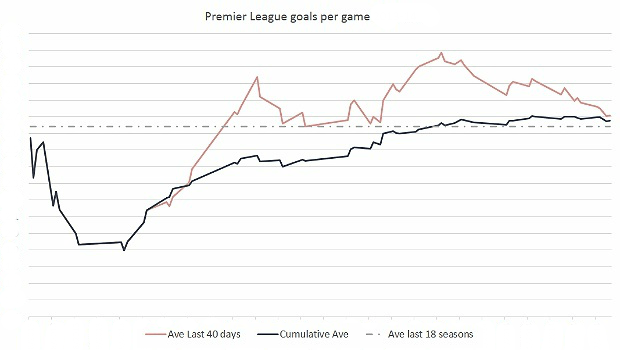 It is always worth researching goals per game stats before placing an over/under or correct score bet on a Premier League match. Last season saw 1,150 goals scored across 380 matches. When it came to a goals per game ratio, Premier League fans were treated to 3.02 per match. However, some teams were far more adventurous than others. Eddie Howe’s Bournemouth side loved to take risks and commit men forward while leaving gaps at the back, and their games saw a league-high of 3.32 goals on average. Rafa Benitez favoured pragmatism over adventure and games involving his Newcastle side witnessed just 2.37 on average. Brighton and Wolves were among the drearier teams to watch, whereas anyone watching Arsenal or Man Utd could typically look forward to some exciting action. 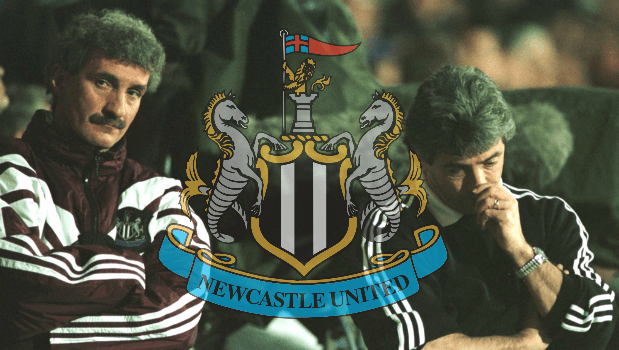 A saying that gets rolled out every year is that the team sitting at the top of the league on New Year’s Day will typically have the staying power to go on and win the title. However, that old adage has actually failed 13 teams in the past 25 Premier League seasons. Arsenal have been top of the table four times on January 1 and blown it, while that fate has befallen Liverpool three times and Man Utd twice. Newcastle, Man City, Leeds Utd and Chelsea have also been overhauled in the second half of the campaign. Liverpool were seven points clear of Man City on January 1, 2019, but ended up losing out by a single point after Pep Guardiola’s men won their final 14 games of an exhilarating campaign. 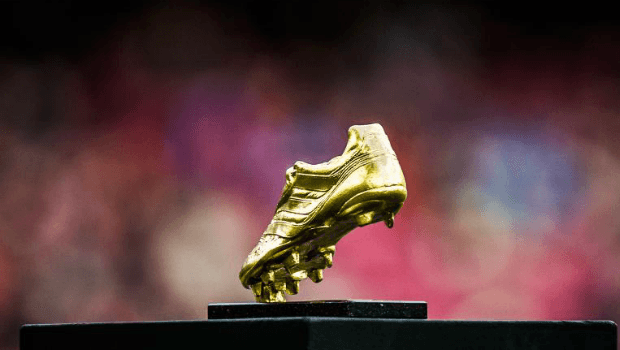 Anyone searching for Premier League top scorer odds can find some really attractive prices at the start of the season. The Golden Boot winner typically comes from a team that finishes within the top four, so be sure to consider the leading strikers at the big clubs. The exceptions to the rule were Coventry’s Dion Dublin and Sunderland’s Kevin Phillips, but in recent seasons big names like Harry Kane, Mohamed Salah and Sergio Aguero have dominated proceedings. 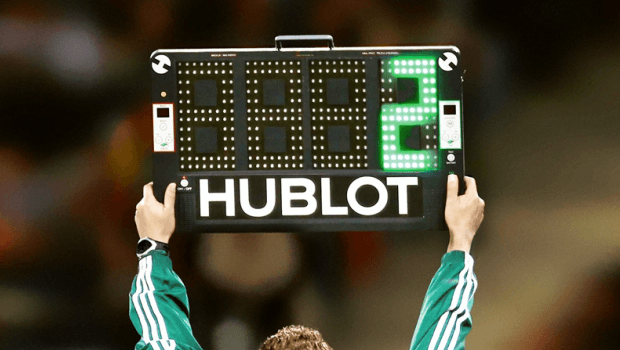 In-play bettingis now the most common form of wagering and markets like ‘time of the next goal’ and ‘goal to be scored in the next 10 minutes’ are hugely popular. They allow you to react in real-time to the way the game is developing and give you the chance to outfox odds compilers that are watching the same match. A poor team can concede goals late in the game when they are tired, or a top club might concede a goal due to complacency when winning comfortably. Having this knowledge at hand can be invaluable when making in-play selections, so make sure you analyse these trends in advance. By calculating expected goals stats, Premier League fans can enjoy great success in this market.

It is now time to use all of this knowledge to your advantage. Visit our top football betting sites, take advantage of the great sign-up bonus at a leading bookmaker like Bet365 and grab a stake in the action.