Are Forensic Architecture Nailed On In Turner Prize Odds?

Film will win the Turner Prize in 2018, but which one is unclear as the Turner Prize odds are tight for what has been described as the 'most political' collection of works in the art award's history.

It's the first time in Turner Prize history that all four works are represented through film - the exhibition at Tate Britain taking around five hours to view - and the closest betting odds in years, research group Forensic Architecture topping them narrowly at 7/4 with Betway. 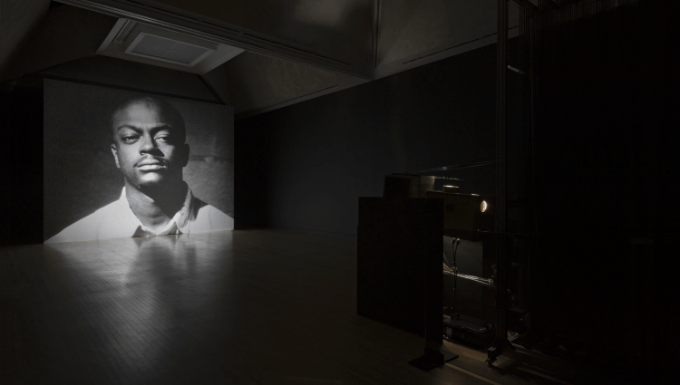 What is the work? Three short films - Cemetery of Uniforms and Liveries, Autoportrait and _Human - depict victims of police brutality in stark, unmoving, silent portraits, including Diamond Reynolds, who famously broadcast the aftermath of the fatal shooting of her boyfriend on Facebook live.

What are the odds? Luke Willis Thompson is the narrow outsider of the four in the Turner Prize betting at odds of 100/30.

Will they win? Thompson, from New Zealand, won a German photography prize for Autoportrait this year and in 2014 won his nation's largest contemporary art prize, Walters Prize. It is a reflective piece, forcing viewers to look and consider what happened to these people's lives, but because it looks so much like Andy Warhol's Screen Tests, it might not be original enough to win.

What is the work? One 33-minute film - BRIDGIT - shot on the artist's iPhone in Scotland, documenting her life and surroundings in an introspective autobiography, that highlights the fluid borders of identity and the links between landscape and queer identity.

What are the odds? Charlotte Prodger is joint second-favourite in the Turner Prize betting at odds of 11/4.

Will they win? In another year, Prodger's work could have been favourite. It sticks out in this collection of harrowing truth as enlightening. The artist's work is distinctively abstract and unique, filming done from close, personal angles, and narrative coming honestly. Quality of story is undisputed, but it may fall down on how it's brought together. She's a risky bet. 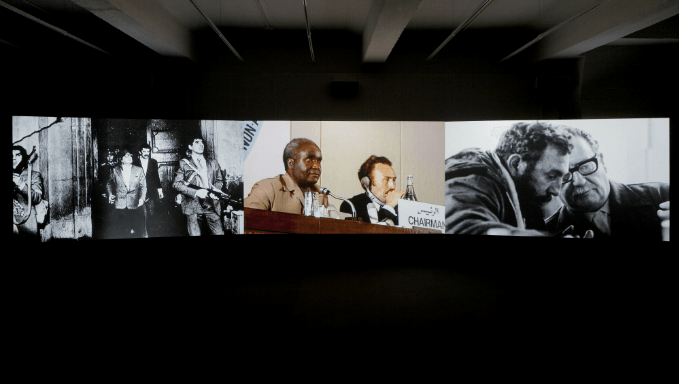 What is the work? Two 90-minute films - Tripoli Cancelled and Two Meetings and a Funeral - highlighting the tale of a man stranded for years in a Greek airport, and tackling decolonisation during the 1960s and 70s via old footage shot at meetings of the Non-Aligned countries.

What are the odds? Naeem Mohaiemen is joint second-favourite in the Turner Prize betting at odds of 11/4.

Will they win? Mohaiemen's odds look good value as the strength of his films are on par with the worth of Forensic Architecture's mission. He explores borders, wars, and the people forgotten. Tripoli Cancelled is a metonym for the basic mechanics of life as a refugee, while his other film hits harder at exposing what the pompous did at the people's expense. He looks like he should be joint favourite in this betting and could be the best bet.

What is the work? One 10-minute film - The Long Duration of a Split Second - exhibiting the interdisciplinary team's investigations into a choatic Israeli police raid on a Bedouin village in the Naqab/Negev region that killed two people. Police reports branded the event an act of terrorism, but evidence pieced together through first-hand footage, computer modelling and careful analysis expose the lie.

What are the odds? Forensic Architecture are favourites in the Turner Prize betting at odds of 7/4.

Will they win? This group includes architects, filmmakers, software developers, lawyers, archaeologists and scientists, and are so far removed from traditional nominees. They explore human rights violations, seeking to provide new kinds of evidence to help those representing the oppressed. It can win on the sheer weight of its topic, but does it really identify as visual arts? Is there something better crafted?

What the Turner Prize judges think 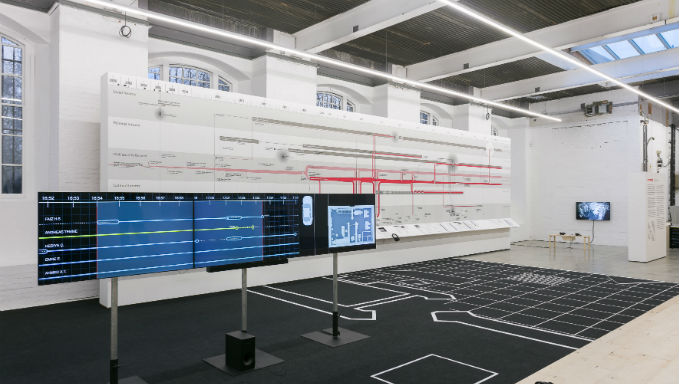 Forensic Architecture are favourite in the Turner Prize odds because their work is outstandingly significant to the world well beyond art. The public believes they most deserve the £25,000 first prize - and I would agree.

They were the biggest shock in the nominations because what they do is so far removed from the word 'art'. They don't consider themselves artists, but researchers, and perhaps that's why Naeem Mohaiemen will shade the victory?

But followers of Forensic Architecture who seek something equally as sobering and probing, will land upon Luke Willie Thompson's profound portaits of police brutality victims.

A loved one of each of these people was killed by police, who were then cleared of wrong-doing. In the case of Diamond Reynolds: 'She is recognised for the worst day of her life,' says Thompson. Autoportrait is an alternative.

The only artist I cannot see winning the Turner Prize in 2018 is Charlotte Prodger. Her work is jointly the most original with the favourites, but in this line-up it feels whimsical.

The Turner Prize odds will be available until December 1, 2018, with betting closing then ahead of the presentation live on the BBC on Tuesday, December 4.

The Highest Earning eSports Players in the World
© PA
Oscars Betting Tips, Advice and Latest Odds
Cricket Betting Strategy: Twenty20 Cricket Betting
More Articles
By continuing to use our site you agree to us using cookies in accordance with our Cookie Policy .
Got It
×