The Super Bowl represents a massive gambling day in the United States, with over $4 billion projected to be wagered this year alone, $120 million plus of that just in Las Vegas sports books. For many Americans, Super Bowl Sunday is the one day a year when they splurge and gamble, whether it is at an official sports book or among friends at a party for the big game.

Of course, traditional wagers on things like the score and player performance make up a large portion of that betting, but the Super Bowl is also becoming known more and more for something else: propositional betting, also known as prop bets. Prop bets have become such an integral part of the Super Bowl betting experience that the over/under on the time of the American National Anthem is reported alongside the name of the singer in major publications around the country. With that in mind, we decided to take a look at some of the most unusual prop bets from around the internet in advance of Super Bowl 50 between the Denver Broncos and the Carolina Panthers. 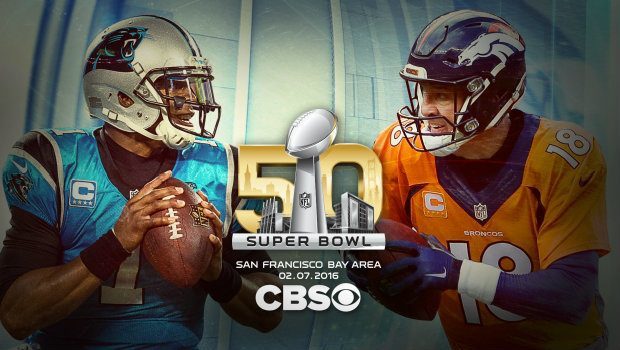 There isn’t really a better place to start than Paddy Power when talking about novelty bets of any stripe, and it’s no different for American football’s biggest game. Wagers available cover a gamut that includes the broadcast presentation, Coldplay’s halftime show, and the cheeky lads even found a way to shoehorn in the world’s most famous sentient hairpiece, Donald Trump. Here now, we break down some of the most unusual and interesting bets.

This year the CBS network has broadcast rights in America (they rotate between three different networks on a yearly basis), and Jim Nantz is the lead play-by-play man. Number of Paddy’s markets center around the wardrobe of Nantz and his broadcast partners. First, you can wager on whether or not Nantz will wear a tie, with “yes” proving the overwhelming favorite at 1/40. Further bets can be made on the style of his tie (one solid colour vs any other design), whether or not analyst Phill Simms will wear a sweater (7/2 for yes, 1/6 for no), and whether sideline reporter Tracy Wolfson’s hair will be up (6/1) or down (1/14). 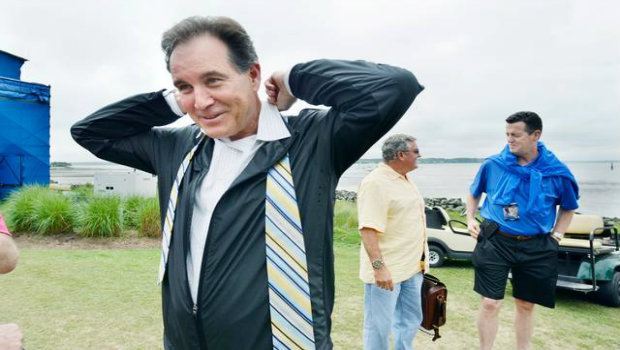 As election season officially got into full swing with the Monday caucuses in the American state of Iowa, politics even play in to broadcast betting, in the form of one Donald Trump. The omnipresent mogul has been running a curiously strong campaign for president, and is the only candidate that has garnered attention from the Paddy Power odds makers, who have it as 11/2 odds he will be mentioned during the broadcast and 1/14 that he will not. 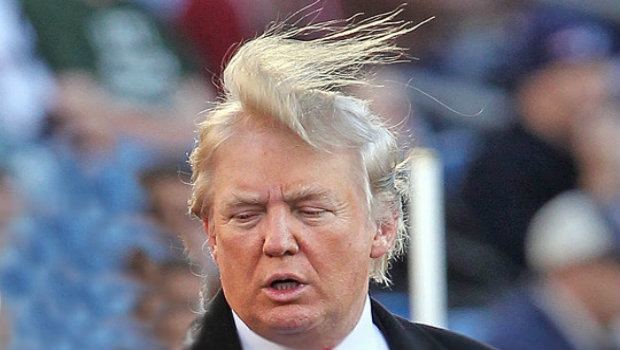 British boys Coldplay are the headline entertainment on one of the world’s biggest stages this year, and the bookies have plenty of propositions revolving around the rockers. Paddy Power has 11/2 odds that any member of the band displays an American flag during their show, with oddly enticing 17/1 odds that one of the lads reps a UK flag instead. Whether Chris Martin wears a hat, or whether any band member is outfitted in a football jersey or sunglasses are also available markets. 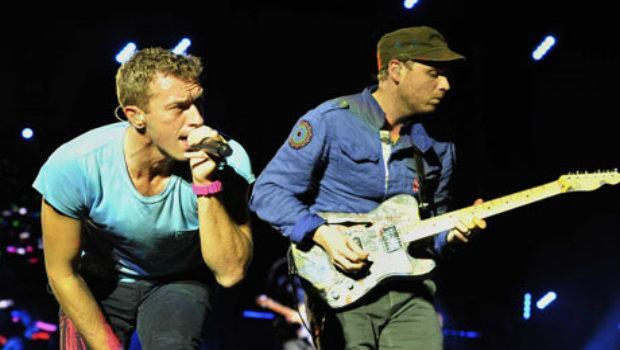 The break entertainment wagers aren’t limited to the group fronted by Gwyneth Paltrow’s former hubbie, however, as bets related to the wardrobes of Beyoncé and Bruno Mars, who are both scheduled to perform as well, are in the offing. Rounding out the bets related to the non-athletic entertainment, punters can gamble on how long the performance of the American national anthem will take, and whether or not the still-unannounced singer flubs the song much like Christina Aguilera did several years ago. 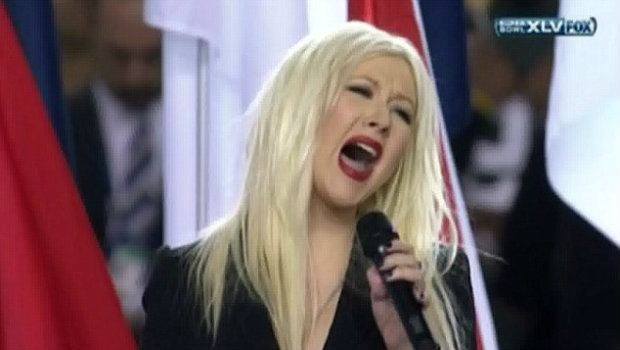 Last time CBS had the broadcast rights for the Super Bowl was Super Bowl XLVII, in February 2013. Beyonce ALSO performed at halftime of that game, which saw the Baltimore Ravens defeat the San Francisco 49ers. One of the most memorable parts of a very entertaining game was a partial power outage in the stadium that caused a 34-minute delay to the game. With CBS and Queen Bey also key parts of Super Bowl 50, Paddy Power are offering 17/1 odds that the power will fail once more. 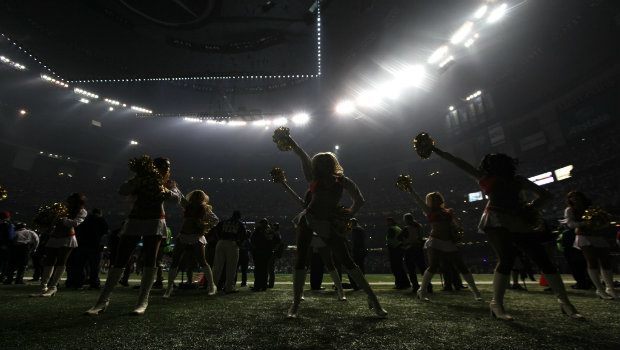 The final novelty wager from the Irish bookmakers is a traditional one, allowing punters the opportunity to select which of seven different colours of Gatorade will be the first poured on the coach of the winning side, each with different odds. Outside of these specific novelties, Paddy Power and others also offer an increased number of traditional game and player specials such as who will be named the game's most valuable player. Over at 888 customers can bet on things like who will win the coin toss before the game and at Coral there are extensive ‘scorer’ markets for both teams, with ‘first,’ ‘last,’ and ‘anytime’ options, just to name a few of the many specials up for play on Sunday. 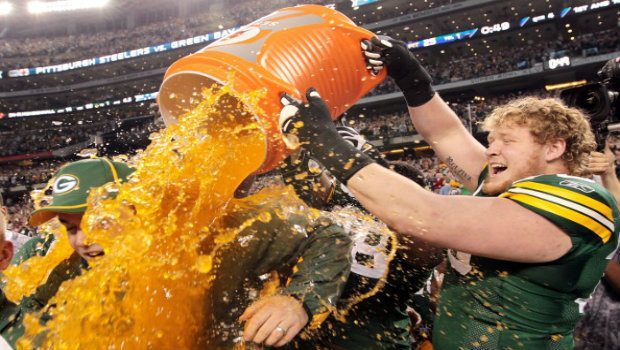 The Super Bowl is one of the most-watched events on the planet every year, and Super Bowl 50 will be no different. If that alone is not enough reason to watch the game, the bets mentioned above are great ways to add a personal stake to the proceedings, even if one isn’t familiar enough with the American version of football to make knowledgeable wagers on the game itself. To get started with your own props for the big game, head to Paddy Power today!