Somehow, this NHL Eastern Conference final feels right. Boston Bruins and Carolina Hurricanes -- one team with Original Six and New England heritage, and another team whose original incarnation began as the New England Whalers of the old WHA.

These teams do have some playoff history, as the Bruins beat Carolina in the 1999 Eastern quarterfinals and the Hurricanes beat Boston in the 2009 Eastern semifinals. Let’s get into three reasons why each team could win, and then I’ll make my pick as to will emerge victorious and gain entry to the Stanley Cup Finals.

(If you're looking to bet the matchups in the West you need to be reading our other conference betting preview).

3 Reasons to Bet the Bruins 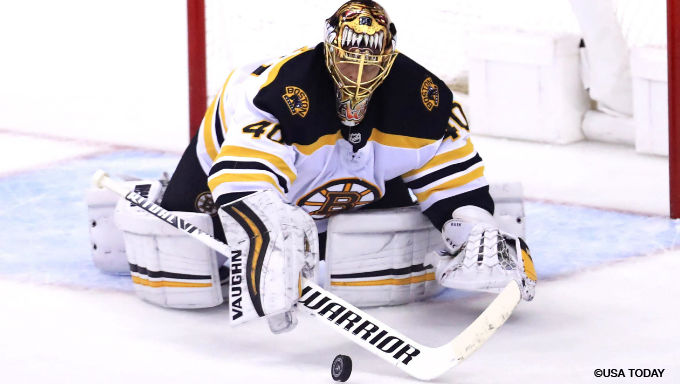 3 Reasons to Bet the Hurricanes 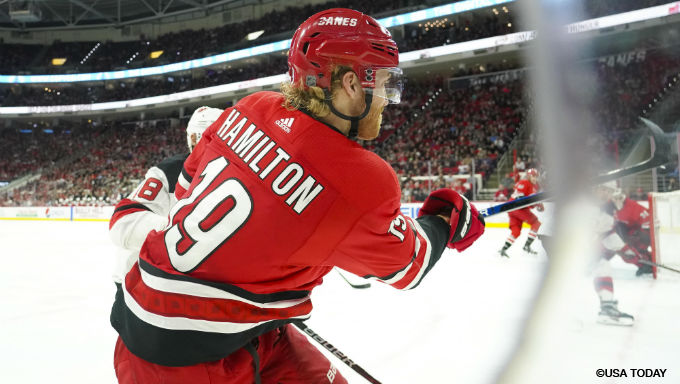