Three years ago, the San Jose Sharks met the St. Louis Blues in the Western Conference final, and the Sharks were a slight underdog. This year, the teams meet again for the right to play for the Stanley Cup, but the Sharks are the slight favorites with the bookmakers.

The Sharks pulled off the upset in 2016. Can the Blues return the malodourous favor? Let’s take a closer look at why hockey bettors might want to bet either way, and give a final prediction.

3 Reasons to Bet the Sharks 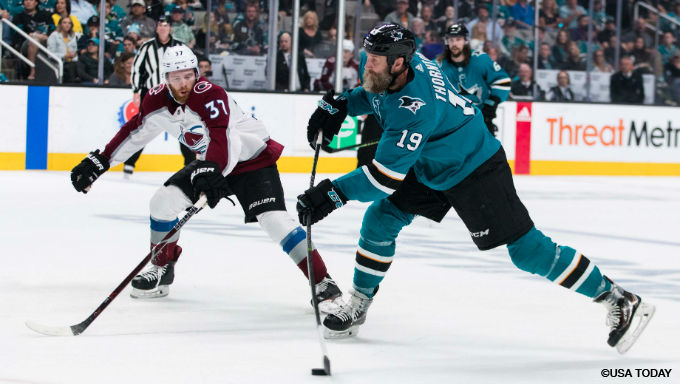 3 Reasons to Bet the Blues 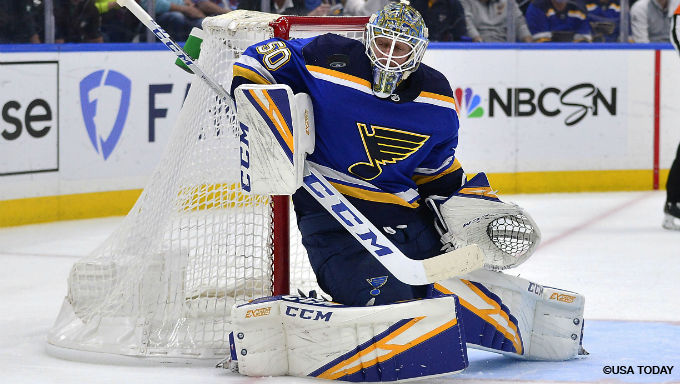 I have to go with the Sharks to win, because of that extra game at SAP Center, and also because I think San Jose’s defensive depth is just a bit better than that of St. Louis. The Sharks aren’t perfect, but they really come to play when they need to. I say take the Sharks to win in seven games.