We have a stellar weekend of sport to look forward to with top class Premier League and UFC action in store!

The Premier League is back and as mentioned UFC betting enthusiasts will be massively excited as Khabib Nurmagomedov takes on Justin Gaethje at UFC 254 and the Lightweight Championship is on the line along with Khabib’s unbeaten record which currently stands at 28!

How about some free bet offers to make the weekend even better? Our team of experts have found you the best sports promotions available to check out!

Nottingham Forest who themselves have changed manager this season, with Chris Hughton taking over from Sabri Lamouchi a few weeks ago, will be looking to put the final nail in under-pressure Derby County manager Philip Cocu's metaphorical coffin. Both sides have struggled this season so far, but Forest who have looked far more solid since their new manager arrived are favoured with the best betting sites to get the better of this feisty tie on Friday night.

Kick off is at 19.45 on Friday at the City Ground and you can back Forest at an intriguing 9/1 or you can back Wayne Rooney's Derby to bounce back at 25/1 with 888Sport. This is of course paid in Free Bets. 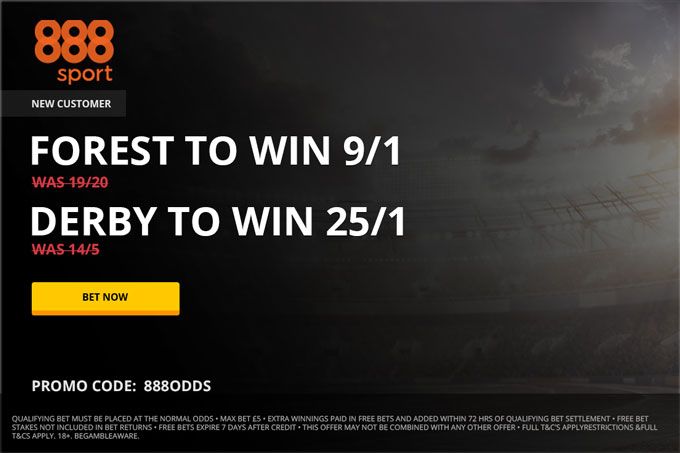 A Mesut Ozil-less Arsenal have enjoyed life so far under Mikel Arteta and overall are looking a much better team than they have for several long seasons. They take on a Leicester side who have proved inconsistent so far this season and Arsenal will be a hoping for a repeat of their 2-0 win in the EFL Cup over this side in September.

The match will get started at 7.15pm on Sunday and you can back Arsenal at 9/1 or if you fancy a bit of a shock, Leicester are available at 25/1. 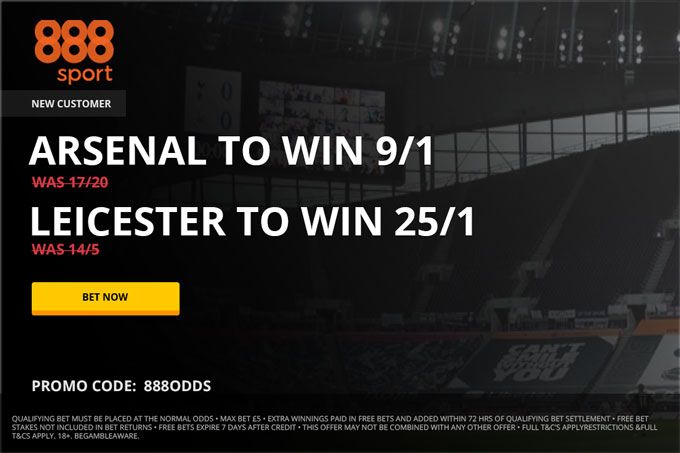 Man City appear to have put a slow start to the season behind them and showed steely grit to see off Arsenal last time and record a 1-0 win. West Ham have enjoyed a bizarre start the season, but they are in decent form with 2 wins in their last 4 matches and enjoyed an epic 3-3 draw with Frank Lampard's Chelsea last time..

If you fancy a bit of a shock on Sunday you can back the Hammers at 55/1 to beat Man City, who themselves are almost football betting banker material at a juicy 6/1 with 888Sport. 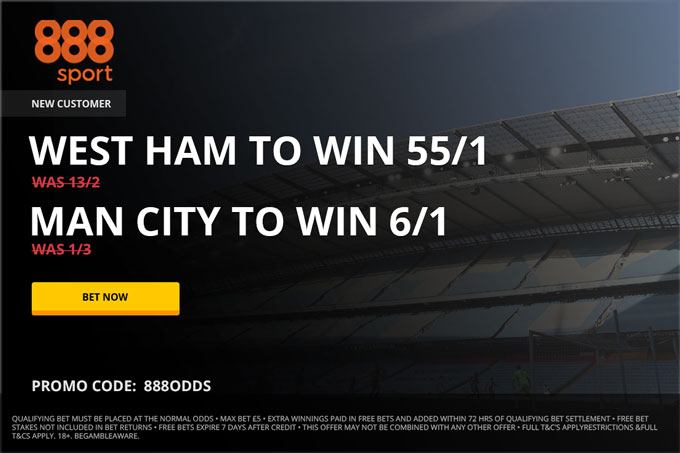 Get Double The Odds On Your First Bet With Grosvenor

Do you really fancy a Horse Racing or a Football bet this weekend? Well if you do, you should definitely take advantage of Grosvenor's brilliant sign up promotion where new customers get double the odds on their first bet! This brilliant offer is for any sport, on any bet, at any odds!

As always make sure you read the full terms and conditions before you bet, and you can find these by clicking on the below image! 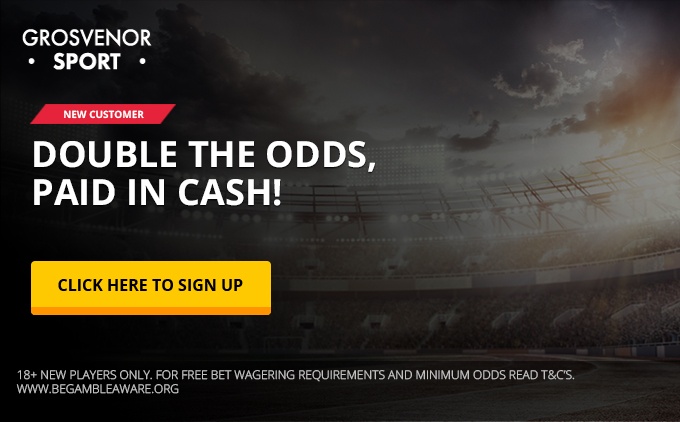 Abu Dhabi will host an epic UFC 254 card with the main event of Khabib who has easily brushed aside every single opponent Dana White has been able to throw at him and Justin Gaethje who is on a four-fight winning streak where he stepped in at the last minute as an opponent for Tony Ferguson, after Khabib, coincidentally, had to pull out. This promises to be an epic bout once again. Can Khabib finally be stopped?

If you fancy getting involved, why not take 6/1 about Khabib tasting victory once again? Justin Gaethje is also available to back, at 22/1 with 888Sport. 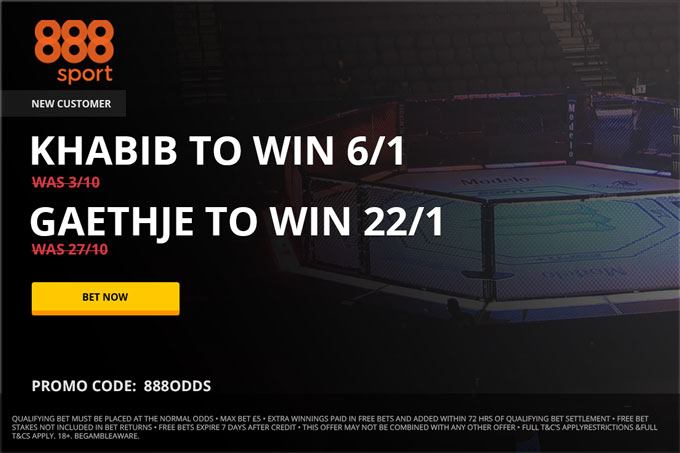 MansionBet are determined not to be left out when it comes to the 2020-21 Premier League season and this popular betting site have a rather unique promotion called Brace Insurance where betting customers can regularly benefit from the latest English top-flight matches. The basic premise is that you can earn a £10 free bet every time a brace is scored in the top flight and we already saw Jamie Vardy and Mohamed Salah bag more than one goal in the opening weekend of the campaign.

In order to qualify for this MansionBet promotion, you need to opt in to the promotion and then place at least £5 as a pre-match bet on one of the selected Premier League clashes. Please note that your bet must be on a "First/Last Goalscorer", "Correct Score", "Half Time/Full Time" or "Match Winner" & "Both Teams to Score" market. If a player then scores two or more goals during the match in question, your losing single bets will be refunded on Brace Insurance markets, with a free bet up to £10.

Again, because this is a CRM promotion you can also avail of their sign up offer as an added incentive to get started with MansionBet!