After the first week on Italian soil, the Giro D’Italia is brilliantly balanced. A Briton is leading the race for pink but it’s Simon Yates and the Bury man, along with Esteban Chavez, who give Mitchelton-Scott a 1-2 in the general classification.

Yates took victory and a time bonus on Sunday to extend his advantage to 32 seconds over his Colombian teammate. Tom Dumoulin, last year’s winner, is sat third at 38 seconds and brilliantly placed to strike in the time trial although if Yates and Chavez can maintain their form through this week then Stages 14 and 15 are big chances to take time (see below).

Meanwhile the struggles of Chris Froome, who is currently 9/1 at Paddy Power to win, continue, with the Brit now outside the top 10 and struggling on mountain top finishes like we’ve not seen before. The Giro now heads to the Dolomites after the second rest day, and here’s what the Peloton has to face over the next seven days. 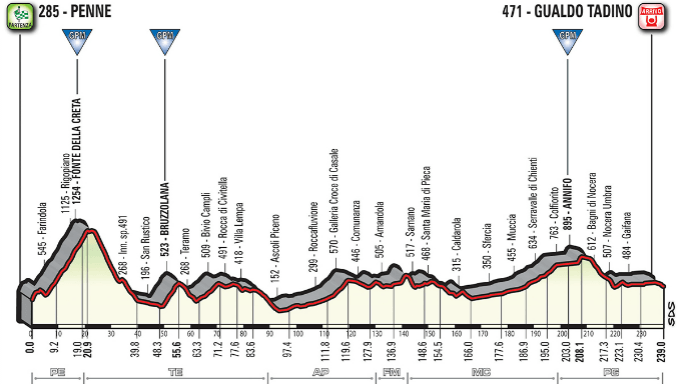 The longest stage of the race and one surely booked for a breakaway. The opening climb out of Penne to Fonte Della Creta averages 5% and should see plenty of action as you’ll need to be a good climber and descender to get away and then the terrain is rolling and unremarkable, suitable for roleurs and those with a quick sprint. 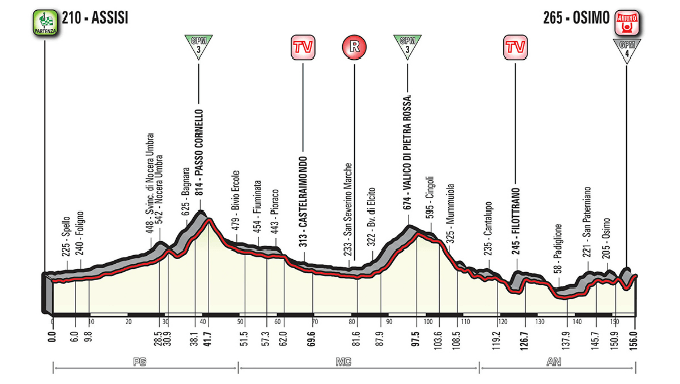 A tribute to the late Michele Scarponi as the race passes through the town of Filottrano on its way to Osimo. This looks like a stage for the breakaway but if the peloton chases then there’s an uphill finish that will suit many of the same punchers who dominated stages four and five with plenty of attacking opportunities beforehand. Worth tuning in for if you’re a cycling betting fan. 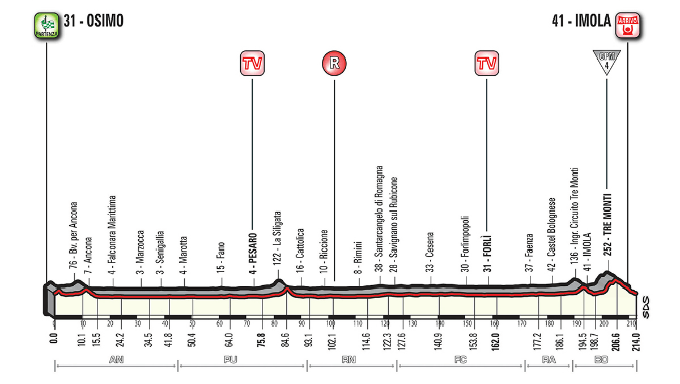 Not an exciting day until the end, where the Giro is visiting the Imola, home of the Autodromo Enzo e Dino Ferrari and the San Marino Grand Prix for motorsport purposes. The sprinters’ targets will be to survive three laps of the Tre Monti circuit, used before in the Giro, which has 4km at 4%, before the finish whilst also deterring the inevitable late attacks. 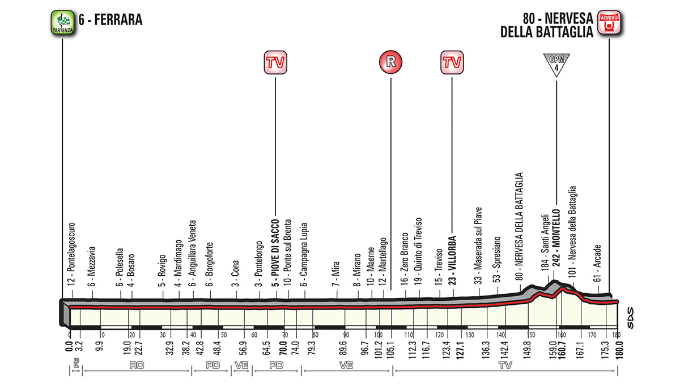 Even less exciting than the previous day’s fare. Nothing but flat until the run up to Montello, which is 3.5km at 2.7% and then split by a flat descent of 4.5 kilometres before the last 2.9 kilometres go up at 3.9%. The last 20 kilometres are pan flat and this is a nailed on sprint, one of the last before Rome. 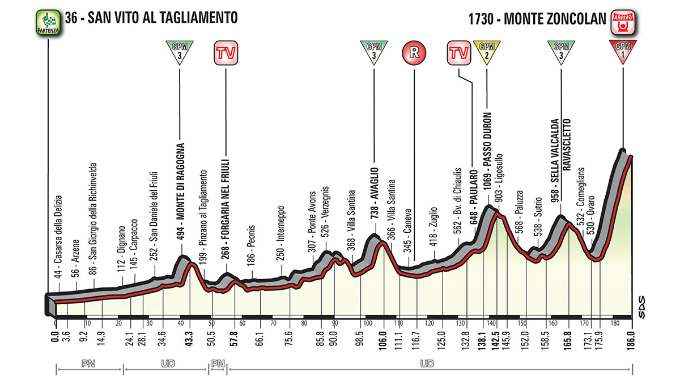 The day everyone has been circling. The Monte Zoncolan is one of the hardest climbs in the world and a Giro favourite, having been visited in 2003, 2007, 2010, 2011 and 2014. 10.1 kilometres at 11.9%, with steepest ramps of up to 22%, the Zoncolan comes after a day of climbing with ascents to Monte di Ragogna, Avaglio, and Sella Valcalda before the day’s big finale itself.

The last time the race visited slopes, Michael Rogers and Francesco Bongiorno climbed in what appeared to be slow motion, with the latter suffering interference from the crowd with three kilometres to go, ending his chances of success on the stage. The Zoncolan is so brutal it even reduces the best riders to a zig-zag grind to the top. It goes without saying that this stage will be pivotal in the race for fans’ betting strategy. 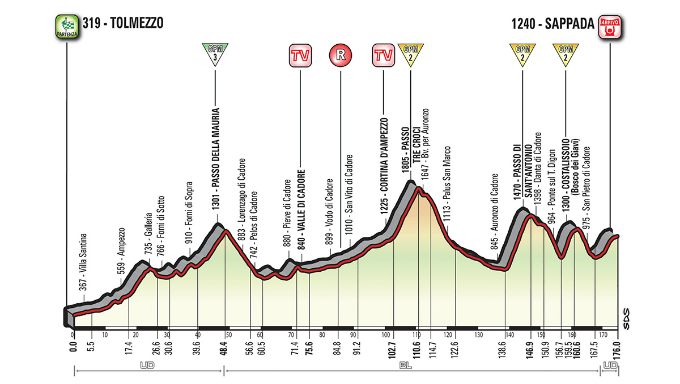 A fascinating day. There’s no respite after Zoncolan here as we take 176 kilometres through the Dolomies and four second category climbs, two of them coming in the last 50 kilometres. The Passo di Sant’Antonio is hardest on its middle climbs, with a section of 9.4% that lasts for five kilometres – the full climb amounts to 8.3 kilometres with an average gradient at 7.5%.

Costalissoio is being used in the first time for the Giro and is deliciously short and sharp – 10.6% in the first 2.5 kilometres, before flattening out to 5.6% to the rest of the climb. When the riders move through Costalissoio they have 16 kilometres to the finish but there’s another twist in the tail, as the finish in Sappada is nearly all uphill, with a kilometre from 4.5 km to 3.5 km at 8.2% before a flat finish.