The gaming software companies that power our online casinos are often overlooked when it comes to choosing a suitable online casino. Most punters are usually more interested in how safe the site is, the number of gaming options and the sophistication of the gaming experience. However, none of the advances in online gaming would have happened without the hard work of a handful of expert developers. With that in mind, here's the list of the top five gaming software companies, who have helped to provide us with everything from 3D game graphics to Live Casinos. 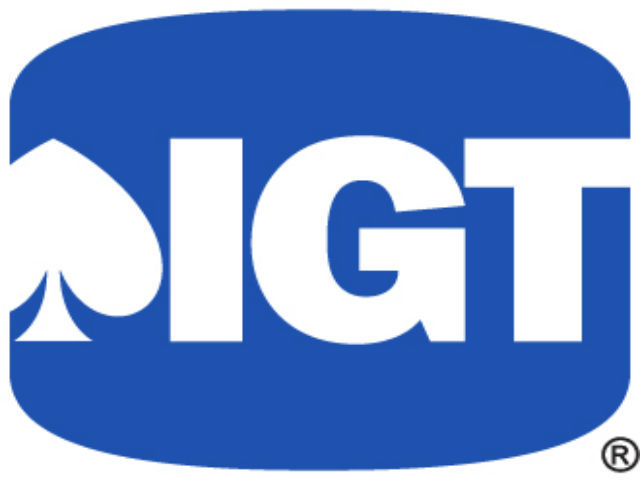 IGT (International Game Technology) is better known for its land-based casino slot machines, especially in the US. However, the company's online business is firmly on this side of the Atlantic, with stringent anti-online gambling laws in the USA closing off the market for online slots across the pond.

IGT does offer its services to other countries, and its software is now widely used across Europe. Its online slots are particularly highly-regarded, with titles like X Factor and Who Wants to be a Millionaire capturing a vast audience due to their status on TV. Its software is available on numerous online casinos including industry leader, William Hill Casino, where you can find dozens of celebrated IGT games to sample. 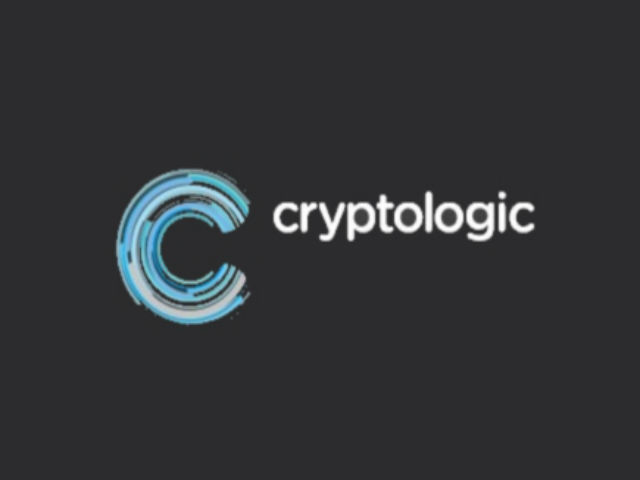 Co-founded by a pair of brothers in their parents' basement in 1996, Cryptologic is an Ireland-based software company that for a long time found huge popularity thanks to a fruitful partnership with Marvel Comics. That partnership ended in 2008, and Cryptologic was forced to try other avenues in order to make its games stand-out.

Although Marvel slots still lead the way with another rival software company, Cryptologic did a deal to secure DC Comics characters, and now offers popular slot game themes such as Batman, Superman and Wonder Woman. Cryptologic is well-known for its user-friendly interfaces and lobbies, with this on show at websites such as Gala Casino. 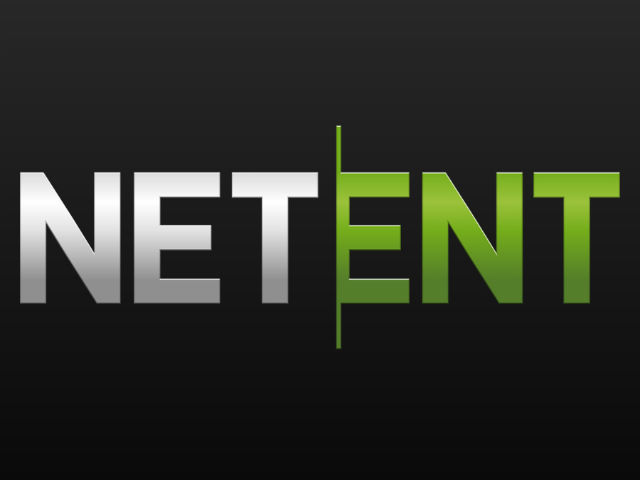 One of the initial pioneers in the industry, NetEntertainment, known as NetEnt, was founded in 1996. However, it didn't launch its software until late 2000. Its brand is now synonymous with simple interfaces and a user-friendly account management system, which allows players to review their win/loss data. The company's games have the added benefit of incorporating Java, so there's no need for any downloads, which in turn lends itself towards a variety of platforms - mobiles, PC, Macs, etc.

The majority of its games library is full of slots, of which there are more than 50 titles. The rest of its offerings are mainly classic games like Blackjack, Roulette and Craps. NetEnt also claims to have a uniquely high payout rate for its players, up at 95%, leading to a higher proportion of players coming back to play its games at online casinos like Mr Green Casino. 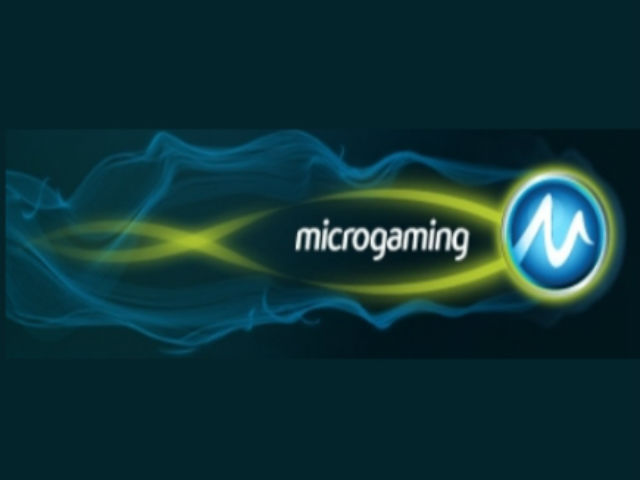 Starting the trend back in 1994, Microgaming was the first online casino software manufacturer in the world. Thanks to an innovative work ethic, it has managed to continue leading the way in the industry, and now provides software for over 400 online gaming brands, including Roxy Palace Casino.

The standard Microgaming package comes with over 600 games, with all the regular formats like slots, video poker and Roulette, alongside a downloadable version of its games to compliment the popular Instant Play feature. The downloadable versions come with more advanced sound and graphics, and the offer of helpful tutorials and free play shows the company is still looking to capture newcomers. Its slot games come with the added bonus of massive progressive jackpots, one of which reached a whopping £3.9 million before being won in 2009 - a record at the time. 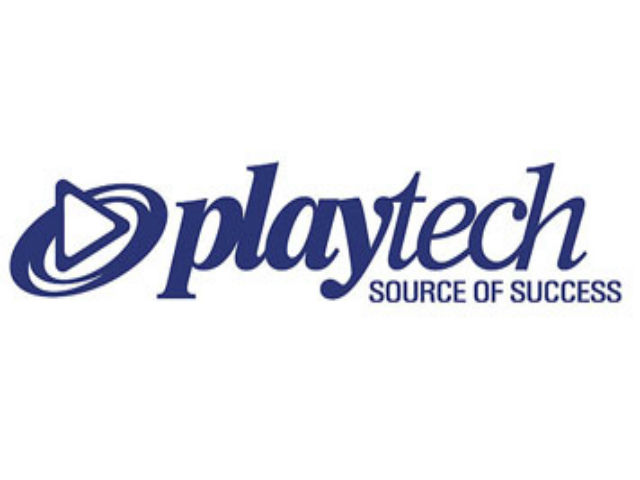 Established some years after Microgaming but now the apparent heir to its thrown as the leading gaming software company, Playtech is the most innovative and forward-thinking brand on the market. Its most prized asset is a deal with Marvel comics for its slots rights, which are constantly in high demand.

Playtech has also developed its own poker platform, iPoker Network, and bingo software, MoBenga, both of which provide great platforms for its games. The games themselves are available in Instant Play and Downloadable format, and there are over 400 different ones to choose from, with every angle covered in terms of table games, poker, slots and Live Casino. For Playtech's full variety, visit Bet365 Casino today, with whom they've formed a long and fruitful relationship, contributing to their sportsbook, casino, bingo, slots, and poker offerings.

© PA
10 Casino Games with the Lowest House Edge
The 6 Highest Paying Online Casinos
The 7 Largest Casinos in the World
© PA
Live Slot Etiquette - What Not To Do On A Casino Floor
Monopoly Slots
Quick Hit Slots Online
More Articles
By continuing to use our site you agree to us using cookies in accordance with our Cookie Policy .
Got It
×