5 Horses You Should Be Betting in the Kentucky Derby 2019

We’ve have had just a few horses that have been steady. Steady will go a long way in the running of the Kentucky Derby this year, and with that in mind, here are five horses that could win the first leg of the Triple Crown. The horse are listed with their odds at kentuckyderby.com as of Friday afternoon. 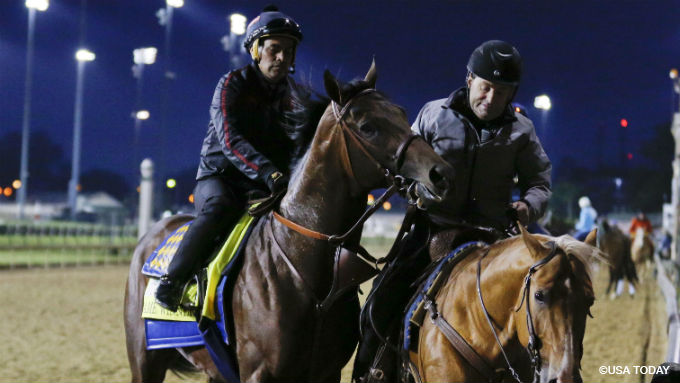 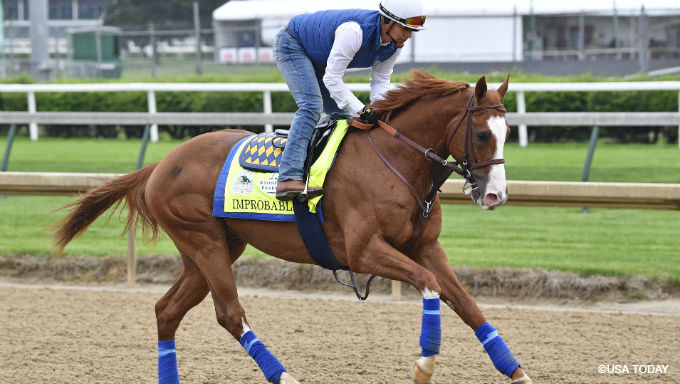 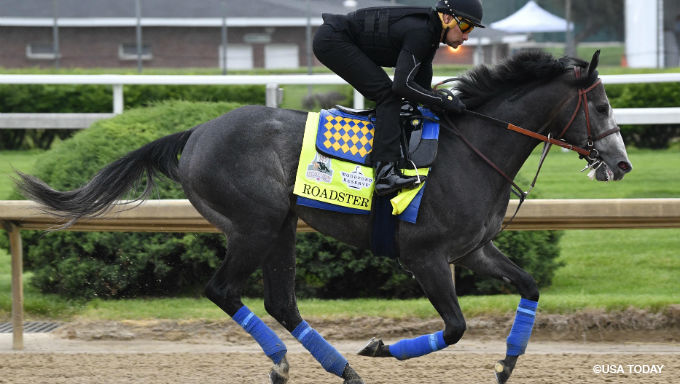 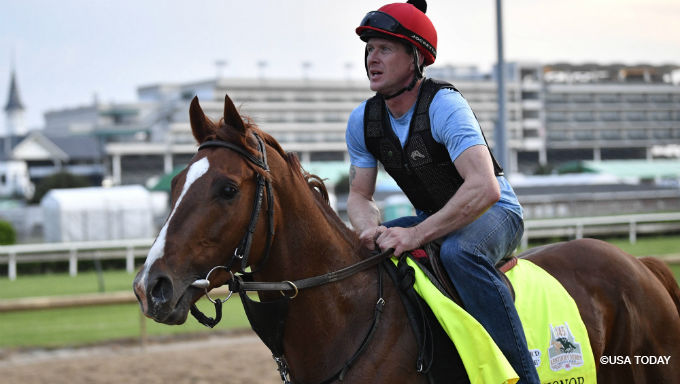 I cannot give up on this horse. He ran the best race of any horse in the Toyota Blue Grass Stakes and finished second after not breaking sharp and having to take up in the final turn. He came on late and continues to display that ability, but if he breaks sharper, he will be far better off.

I think it’s unfair to think that he will suddenly be sharp away from the gate after three average breaks but even if he doesn’t his presence will be known late. 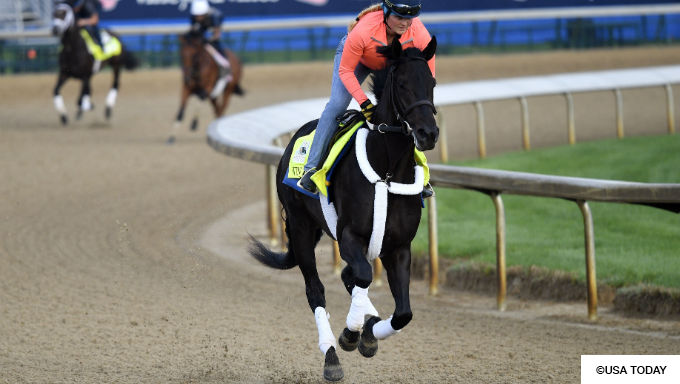