The form which saw him collect four top-10s late in 2018 was also reawakened last week at Torrey Pines. He might have slipped when Going for the Green, but he posted a pair of 67s early on to head into the weekend T3rd.

His 75 on Saturday will have hurt, but he responded with a 68 for T13th and can maintain that form this week at a favored location. He’s 80/1 with 888Sport (six places). 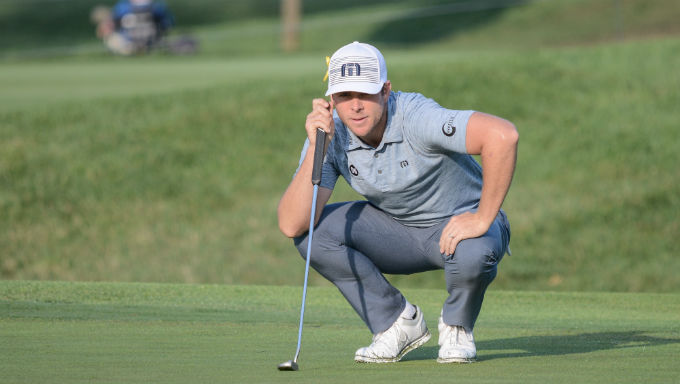 He had eight top-10s last year, two of them in the early part of the 2018/19 season and he seems to enjoy putting on Bermuda grass – five of those good weeks were played on grainy greens.

A slow start to 2019 has granted us a little extra value for a player who impresses many. He’s also 70/1, this time with SugarHouse (six places).

Check Out: Resorts Sportsbook For Free Bets and Welcome Bonus.

There’s no doubt he hit a rich vein of putting form before Christmas and the stats suggest he’s lost that mojo a little, but there is good cause to think this course will be far more to his liking and favor his long game too. 888Sport offers him at 66/1 (six places).

Check Out: Updates on California gaming and sports betting