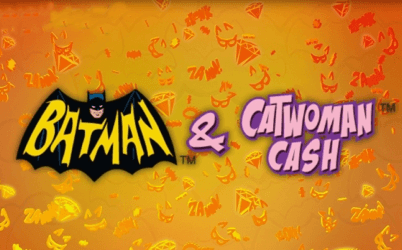 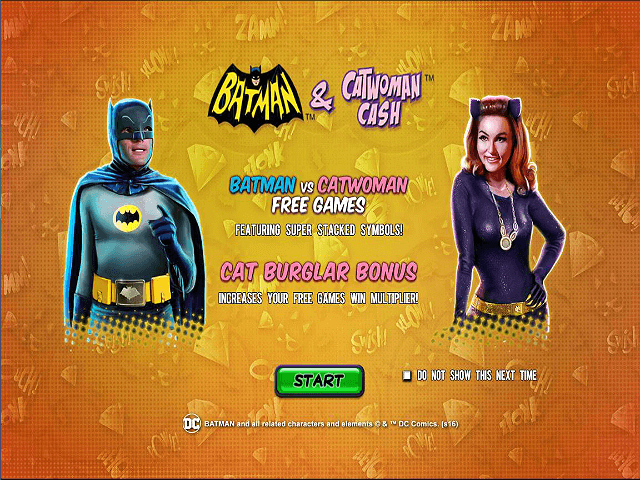 Demo Not Available, Use The Offer Below To
Play for Real Money Now!
Loading...

Like all the slots in the DC Comics series, Batman and Catwoman online slot machine has the power to payout random progressive jackpots: the Mini, Minor, Major or Grand! The higher your wager, the higher the probability of a super payout. Batman and Catwoman online slot machine is another fine title in the DC Comic series from Playtech – combining an iconic retro look, with plenty of base game rewards, bonuses and jackpot potential.