There’s a reason the Six Nations – which kicked off on February 1 – stirs up emotions like few others can. On any given day, home or away, any team can win (unless you’re Italy).

There’s still plenty to play for – and plenty to win. Here we break down each team’s best chances. 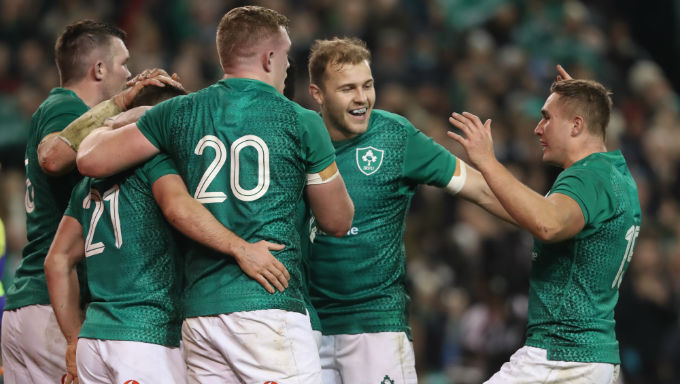 Following their first ever series win Down Under and their first home victory over the All Blacks, a first back-to-back Grand Slam – at 5/2 with 888Sport – is firmly in their sights.

It’s only been done five times in the tournament’s history, and never in the Six Nations era (since 2000), but this is arguably the best Ireland squad ever assembled.

With tournament victory almost a formality in the bookies’ eyes, the best value for money can be found doubling up your bet.

Back an Irish win and Johnny Sexton to finish with the most points at 7/2 with SugarHouse. Or go the whole hog and back a green sweep of a Grand Slam Six Nations and World Cup win at 12/1 with SugarHouse.

It’s been done before. The last time the Grand Slam was won in a World Cup year, back in 2003 by England, the victors went on to lift the Webb Ellis Cup too. 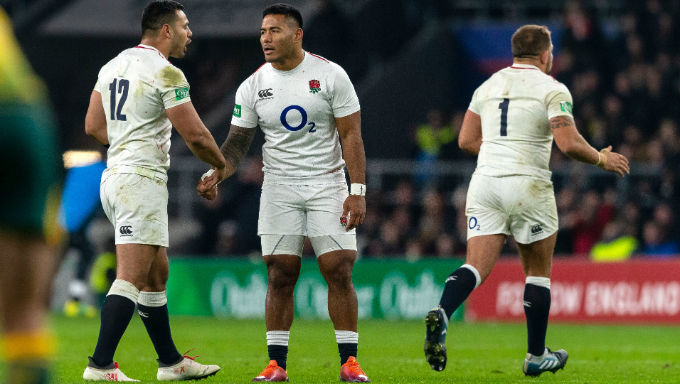 At 11/1 for the Grand Slam and World Cup, England are outsiders to follow in the 2003 side’s famous footsteps.

But were head coach Eddie Jones to somehow mastermind it, their greatest challenge would come first up, when they step into the lion's’ den of the Aviva Stadium on the opening weekend.

Escape by hook or crook with victory and England will feel unbeatable, especially given their positive recent record against Wales, their next toughest test in the Six Nations.

Win both and a Grand Slam, best placed at 8/1 with the best rugby betting sites, is within tantalizing reach. 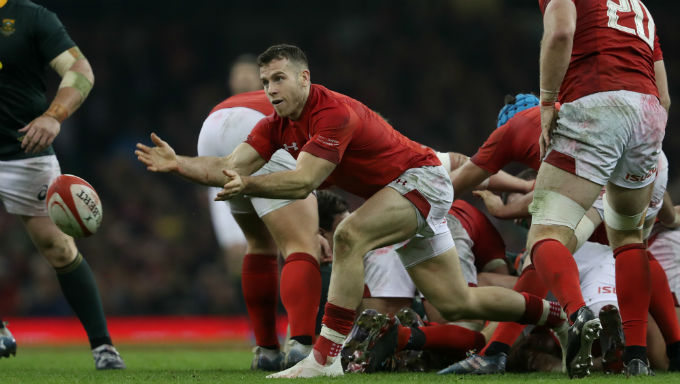 Third favorites Wales kick off tournament proceedings away in France on the Friday night, then take on Italy away before their crunch tie at home with England.

Warren Gatland’s side haven’t beaten the men in white at home since a 30-3 mauling in 2013, having lost six of their past seven encounters.

And yet they’ve leapfrogged England to third in World Rugby rankings for a reason, having recently completed a first clean sweep of autumn test victories and going unbeaten in nine.

Inflict revenge on England, vanquish Scotland north of the border and they could finish with a title-deciding home tie against Ireland.

Fun fact: Wales are the only international side with a better than 50% win record over Joe Schmidt's Ireland. Suddenly 888Sport’s 12/1 offer of a Welsh Grand Slam doesn’t look that fanciful. 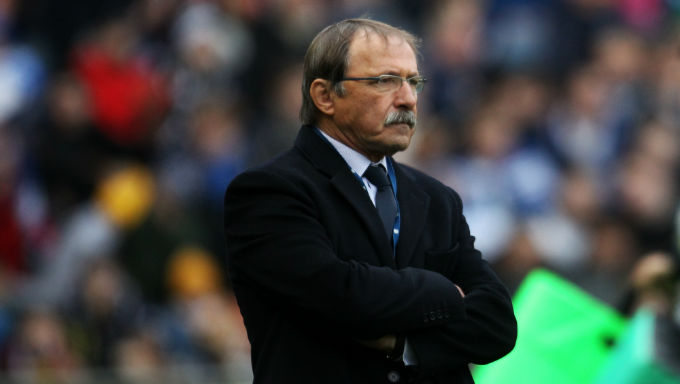 Despite France’s woeful autumn, including defeat at home by Fiji, there have been green shoots of a Gallic revival with victory in last year’s Junior World Cup and head coach Jacques Brunel is slowly integrating that side into the senior squad.

But away matches to England and Ireland will quickly derail any hopes of tournament success this year and they’re equally priced at 16/1 (888Sport) to finish bottom, as they are to win the thing. 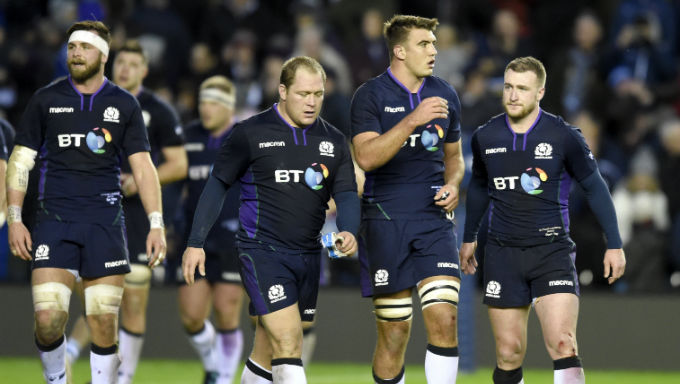 By contrast, the fixtures have fallen relatively kindly for Gregor Townsend’s Scotland. A home tie with Italy should settle them into the tournament before a now-or-never test with Ireland at Murrayfield that will have huge ramifications for the final shake up.

The last time Ireland visited Edinburgh, the Scots clinched a 27-22 victory in 2017, with two try-scoring Stuart Hogg instrumental. Were they to repeat the feat – admittedly it’s a tall task that’s become considerably taller over the last two years – and Scotland would be right in the mix. 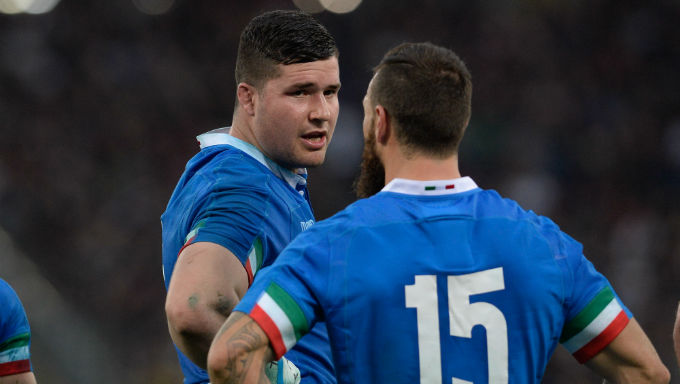 As 1000/1 no-hopers in the Six Nations betting odds outright, you have to do some digging to find value with Italy, who have the unenviable record of 17 straight Six Nations defeats and, hence, are favorites to finish last in the standings.

NFL Betting Strategy: Individual Awards Markets
Which NFL Teams Were Best Against the Spread Last Year?
© PA
2021-2022 NFL Win Totals: Regular Season Win Totals for All 32 Teams
© PA
2021-2022 NFL Futures: Odds to Win the Super Bowl
© PA
Sports Betting Strategy: Spread Betting
© PA
Moneyline Betting
By continuing to use our site you agree to us using cookies in accordance with our Cookie Policy .
Got It
×