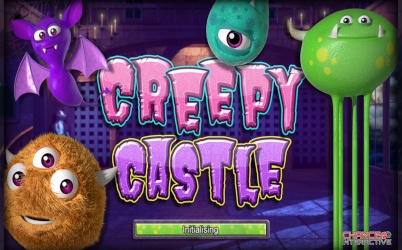 Will you be brave enough to step foot inside NextGen's Creepy Castle? It comes with a medium variance and an undaunting RTP of 95.12%, so players will be able to enjoy regular wins while exploring the nooks and crannies of the castle. The highest win is a modest 62,500 coins, with enough bonuses and free spins to keep ardent explorers satisfied. Dare to find out more? Then read on to see if you should take a trip to the Creepy Castle. 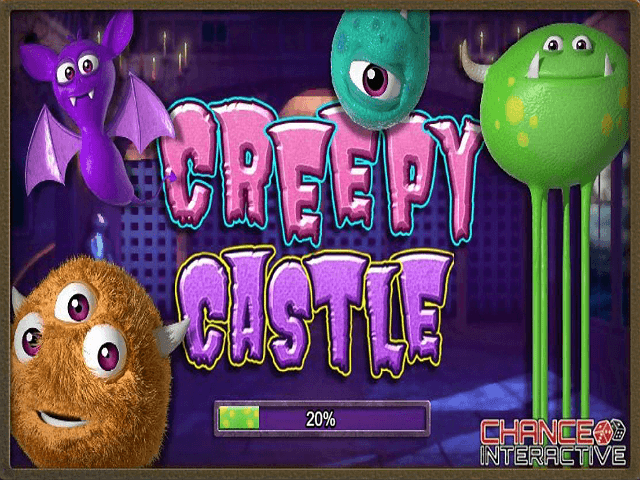