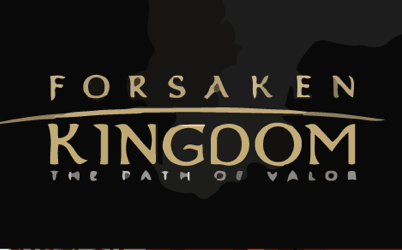 Based on the timeless Arthurian Legend, this 5-reel, 20-payline slot title from Rabcat captures the dark medieval tone of the times using high-quality graphics and captivating audio. 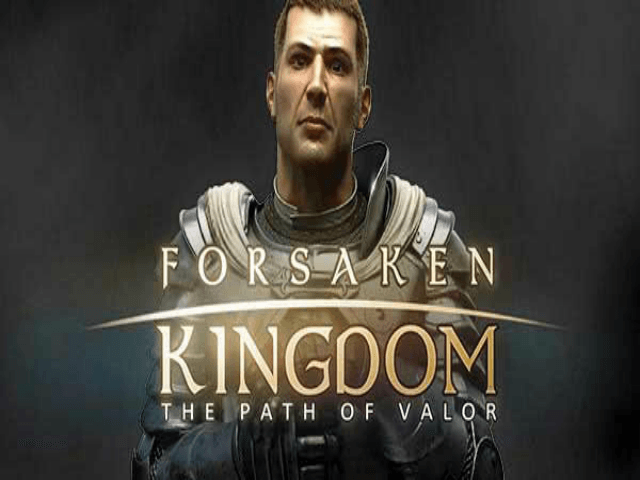 Based on the timeless Arthurian Legend, this 5-reel, 20-payline slot title from Rabcat captures the dark medieval tone of the times using high-quality graphics and captivating audio. Utilising movie-like animations, Rabcat was able to create a slot game closer in nature to the newest video games than the old slot terminals of the 80's.

The Forsaken Kingdom: The Path of Valor online slot quickly made its way to the forefront of the slot industry as players realized online slots are no longer static images and boring features but instead offer memorable storylines, captivating imagery and innovative gameplay. The creators behind the game, Rabcat Gambling, are owned by Rabcat Computer Graphics, a well-known video game developer.

So its no surprise their gambling division is putting out such high-quality products.Along with Forsaken Kingdom, Rabcat has produced other fantastic, story-driven titles like River of Riches and Dragon's Myth, a testament to Rabcat's dedication to revolutionizing the slot game industry to align more with the booming video game industry.

About Forsaken Kingdom: The Path of Valor Online Slot Game

Players enjoying a spin on Forsaken Kingdom are immediately whisked away on a heroic adventure. The mission, dark and hostile at times, requires each player take on the role of King Author, facing various challenges and obstacles throughout the journey. The slot features the traditional 5-reel format offering 20 possible paylines.

The goal of the game revolves around a staple in the Arthurian Legend, the Round Table, or in this case, the Round Table of Fortune. Players are prompted to collect the rare shield symbols of all twelve knights; each shield collected results in 1 of 12 joining the round table in hopes of ultimately getting all 12 to the table.

The team behind this title not only dedicated significant time to the gameplay and storyline but also put all it had behind the visual production. According to their site, Forsaken Kingdom:

As mentioned, the most prominent feature of the slot is the Round Table of Fortune feature. Additionally Forsaken Kingdom features a wealth of less critical yet equally exciting features like the Eternal Love feature, the Guinevere stacked wild feature, the Epic Battle bonus and the fan-favourite Excalibur win symbol - the most lucrative of the bonuses as well.

The slot is not part of a jackpot network but does offer chances to win some big time cash prizes. It features the useful autoplay feature as well. Players looking for choice will appreciate the 20 different paylines offered meaning players can play just 3 lines if they don't value the risk yet play 20 when they are feeling lucky.

For players looking to make a killing while enjoying this video game-like slot, the Max Bet feature is also offered to ensure you're getting the most bang for your buck. As with most slots these days, Forsaken Kingdom also offers the links to the paytable, game rules, and symbol explanation. All in all, this title has all you need in terms of features and bonuses.