The Three Musketeers and the Queen's Diamond Online Pokie 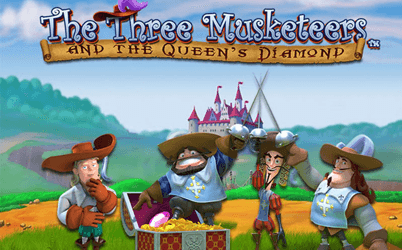 Alexander Dumas’ classic novel about The Three Musketeers, those infamous guards of the French court, has spouted numerous films and TV shows. Playtech have looked to the sword-swinging trio and their rookie D’Artagnan for inspiration for this devilish slot.

Play The Three Musketeers and the Queen's Diamond For Free!
Bookmark It For Later 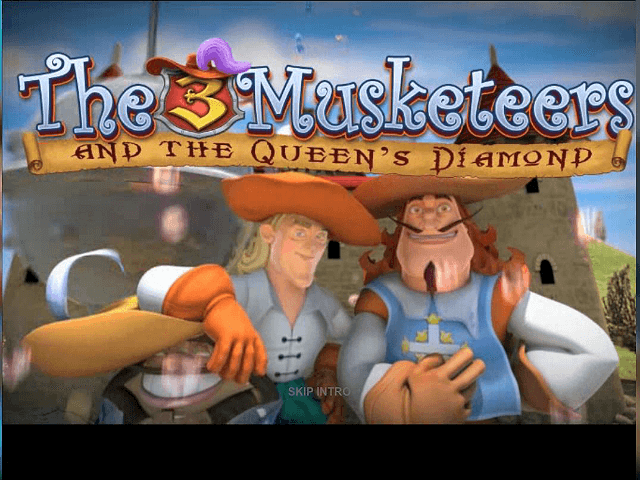 The Three Musketeers and the Queen's Diamond Online Slot Review

About The Three Musketeers and the Queen's Diamond Online Slot Game

The Three Musketeers and the Queen’s Diamond online slot is a beautifully animated game with a whopping 50 paylines over 5 reels, featuring the titular heroes as they battle against the evil Cardinal Richelieu to uncover the Queen’s stolen treasure.