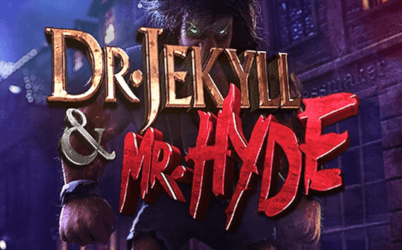 However, if you like to play it safe, BetSoft’s also has a variety of other slots that offer more balanced payouts. For another classic story, you have the Pinocchio slot which features multiple modes of playing, medium-volatility gameplay, and prizes up to 75,000 coins. There’s also BetSoft’s A Christmas Carol which offers you 25 paylines full of thematic symbols, engaging bonus features and payouts of up to 513,000 coins per spin. Try any of the slots and more of BetSoft’s popular games when you check out some of our reviewed top casino sites and get to collect a proper welcome bonus once you sign up.