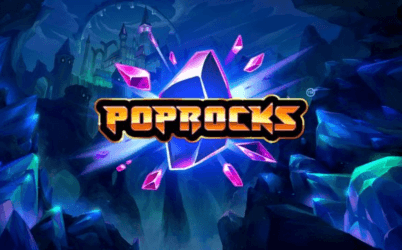 The minimum bet you can place is £0.10 a spin, with the maximum at £30 with the best online casinos. A particularly fortuitous spin can give a player a mesmerising win of 72,188x your stake!

A users first step is simply picking a stake to play with (£0.10 - £30), and it's time to start spinning to try and unlock some major wins! This game is playable on desktop, mobile devices (IOS & Android) and tablet devices as you would expect.