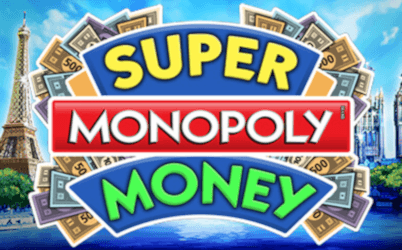 Super Monopoly Money is a 5-reel, 25-line online slot machine from popular software provider WMS. It's part of a popular range of slots based around the classic board game and comes with high-end graphics and plenty of bonus features. Win multipliers, stacked wilds, free spins, and reel respins are among the extra perks. This is a medium to high volatility game where a long-term average of 95.97% of wagers gets paid out in prizes. Wins can reach 700x your stake, or 73,500.00 if you play with the maximum bet.

Play Super Monopoly Money For Free!
Bookmark It For Later 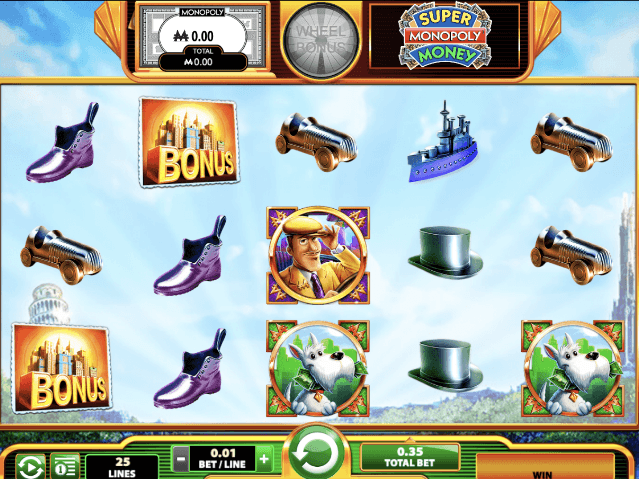 The Super Monopoly Money slot machine has 2 wild symbols. One is a basic wild that acts as others to complete a sequence of symbols if possible. The other is the MM Wild, which lands only on the right side reel, then expands to fill it. It also pays out between 10x and 100x your line bet if there is no win from the spin.

Check Out: Casimba Casino to play slot games and get a welcome bonus worth £2,000.