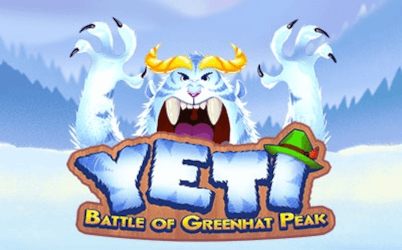 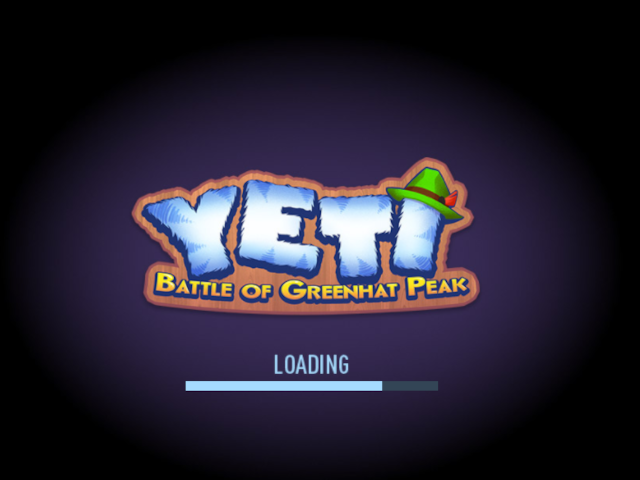 If you’re looking for slot games that are easy to play, Yeti Battle of Greenhat Peak by Thunderkick is a great game to start with. To adjust your wager, this slot offers you only one chip control that determines the size of your total stake. Wagers start at 0.10 credits and they go up to a maximum of 100 credits per round, giving you plenty of options in between. Choose any wager you want and then use the Auto Play or manual spin buttons to start earning real cash prizes.

The slot’s Return to Player (RTP) rate is 96.1%, which is roughly what many other Pennsylvania slots sites and New Jersey slots sites offer, while the hit ratio is high enough to give you plenty of recurring prize triggers when you play for real money. With prizes going up to 84,500 credits (845x the max wager), there will certainly be a chance to bank some nice wins, although not as much as when playing a more volatile game.