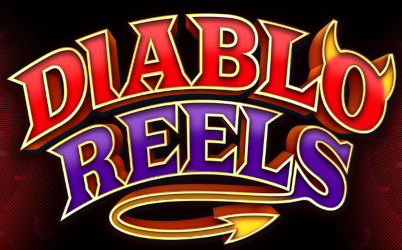 Nudging and stacked wild symbols boost your wins to a maximum of 2,500x the stake, and the Diablo Reels slots game comes with generous average payouts of 96.3%. Read our guide to this mobile compatible slot, then play for a wide range of stakes at the top casinos. 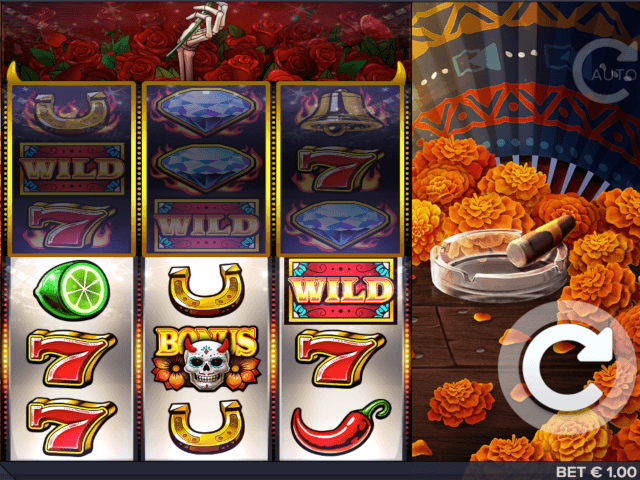 Available at many of the best slot sites on the market, The Day of the Dead theme includes a beautifully detailed backdrop of colourful flowers and a decorated skull behind the reels. Like many 3-reel games, the Diablo Reels online slot uses watermelon, red 7, and BAR symbols, but the chillies add a spicy Mexican flavour.

Like all ELK Studios games, getting started is easy. The Diablo Reels online slot lets you play with stakes from 0.20c to C$100.00 per spin, and you just click the little stack of coins to the left of the reels to open up all of the bet options. Choose one, and you are ready to play for cash prizes.

Three grinning skulls unlock 10 free spins. You have a better chance to win during this round, as both the lower and upper reel sets are active, and only high-value symbols appear on the top reels. On top of this, nudging wild have multipliers attached to them. The multipliers increase on each nudge, so a wild that started on the bottom row will have a 5x multiplier by the time it reaches the top.