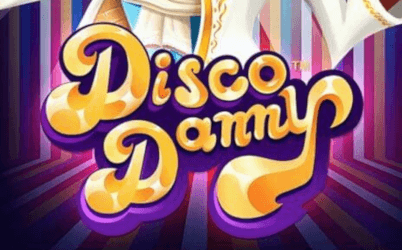 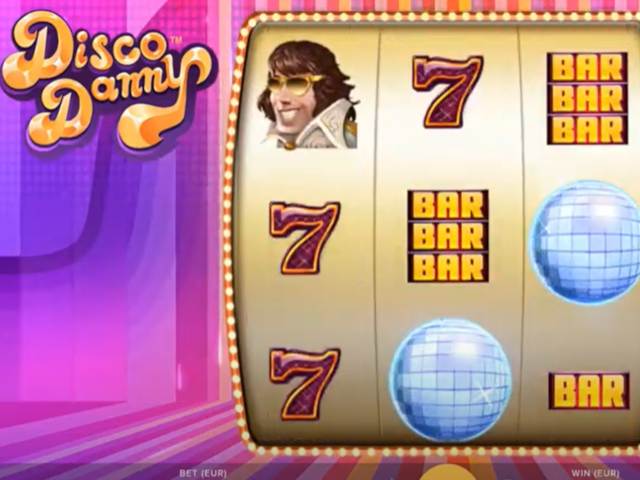 On the left of the “i” button, you’ll see the Autoplay button, as well as the three-bar button where you can access the settings and the rules of the game. On the right of it, you’ll see the wager configuration field where you can put in play wagers from 0.10 to 250 credits. In the center below the reels is the Spin button, followed by the Win and Balance displays, going right. At the rightmost, you’ll see the Speaker, where you can enable or disable the disco sounds in the background.

The slot can actually deliver a payout of 3,000x the stake, which for the max wager of 250 credits, would mean you could scoop 750,000 credits playing it. Your chances of getting that payout are increased during the progressive Free Spins feature.