Themed around a popular cartoon troll, the Hugo Carts slot is a desktop and mobile compatible game from Play’n GO. It gives you 1,024 different ways to line up symbols for a win, and you can scoop up to 25,000x your wager from the exciting bonus features.

These extras include multipliers, mystery symbols, and extra wilds from the various character symbols, plus free games where they can combine their modifiers in each spin. With average returns of 96.23%, coupled with a high volatility, and a selection of thrilling features, the Hugo Carts slot machine is one that you won’t want to miss at the top online slots sites.

How to Play the Hugo Carts Slots Game

While Hugo is relatively unknown in some countries, in others he’s a massive star, with TV shows, console games, and now a popular series of online slots all based around this Scandinavian character.

You can play Play'n GO’s Hugo Carts slot on a PC, iOS, Android, or Windows mobile, with no changes to the style, features, or options across any device. The wager range of 0.10 to 100.00 is wide enough to suit most budgets, and you select a level from a scrolling bar underneath the reels.

Circular arrows next to the bar activate an automatic spins option which allows hands free running for up to 100 consecutive games. The ‘I’ tab to the other side takes you through to a paytable, and it’s here that you see how much each symbol pays back when you land enough of the same kind on adjacent reels, starting from the left. Bags of gold pay the most, at up to 10x your total wager and they are also wild symbols which can act as others to help form winning combinations.

A full screen of the highest value symbol, combined with multipliers, can land a prize of 25,000x your wager, or 2,500,000.00 at the maximum stake of 100.00. Hugo Carts is a high volatility game and has an average return to players percentage of 96.23%, which is about the middle ground for high variance slots.

Don’t worry if you’ve never heard of Hugo before. Try the Hugo Carts online slot and you could soon become a big fan of the friendly troll and his friends.

Meet Hugo and the gang at the best online casinos, with the biggest welcome bonus deals featured right here. 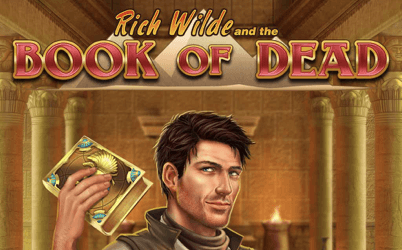 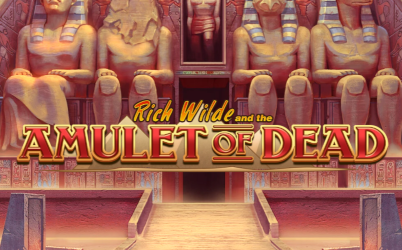 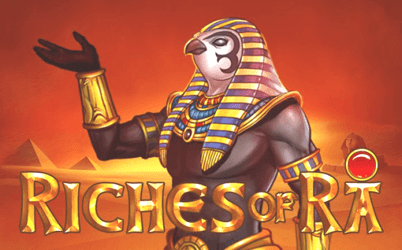 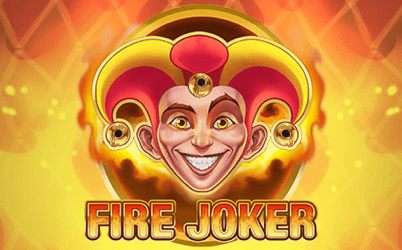 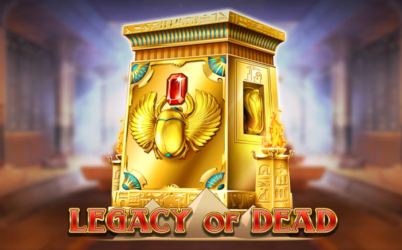 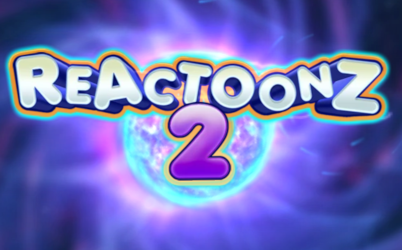 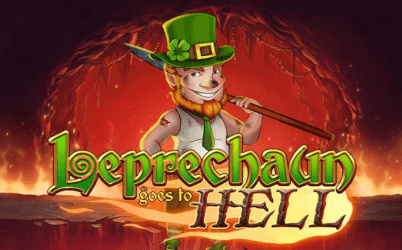 Where is the best place to play the Hugo Carts slot?

You can play the Hugo Carts slot machine at some of the best online casinos. It joins a huge number of other games at these sites, and you can claim generous bonuses when you sign up. Each is fully licensed and certified, with a high standard of customer service.

What are the character modifier features of the Hugo Carts slot machine?

Does the Hugo Carts slot have a free spins feature?

Dynamite scatter symbols award 7, 9, or 11 free spins of the Hugo Cars slot machine reels. A random modifier is active in each spin and if you retrigger the round, a second character also helps out. Retrigger them one more time and all modifiers are in play in each free spin.

Can I play the Hugo Carts slot on a mobile?

You can! The Hugo Carts slot machine works perfectly well on iPhones, iPads, Android, and Windows-powered mobiles. It’s been designed from the outset to be fully compatible with desktop and mobile platforms.

Is the Hugo Carts slot part of a series?

The Hugo Carts slot is one of several games themed around a popular cartoon character. Others in the same series include Hugo, Hugo 2, the Football-themed Hugo Goals, and Hugo’s Adventure. You can play all of these games at the same online casinos.

What is the minimum wager on the Hugo Carts slots game?

The minimum wager on the Hugo Carts slot is only 0.10 per spin. There are lots of options between this and the maximum stake of 100.00, so it’s a game that will suit almost all players. Choose your level in seconds from a scrolling bar beneath the reels.

How volatile is the Hugo Carts slot?

This is a high volatility slot, so you may find that the Hugo Carts slot machine pays less often than lower variance games, but with correspondingly higher average prize values. Low volatility games tend to play little and often.

How many paylines does the Hugo Carts slot have?

The Hugo Carts slot doesn’t use paylines and instead has 1,024 ways to win running across the 5 reels. You claim a prize whenever you see enough examples of the same type of symbol land on any of the 4 rows, on connected reels from the left side.

Play’n GO are behind the Hugo Carts slot, as well as the rest of the Hugo-themed range. Other slots from this developer include the hugely successful Agent of Hearts, Reactoonz, and Fire Joker.

When was the Hugo Carts slot machine released?