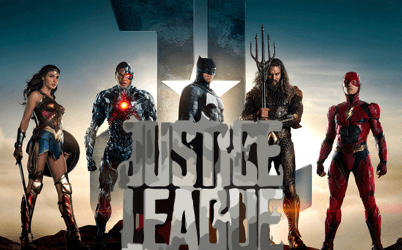 Made by one of the masters of the slot industry, the comic book cinematics, bonus features and all-round entertainment value of this progressive jackpot video slot make it one of the year's leading releases.

Check Out: Dunder Casino to play real money slot games and get a 200% welcome bonus up to C$50.