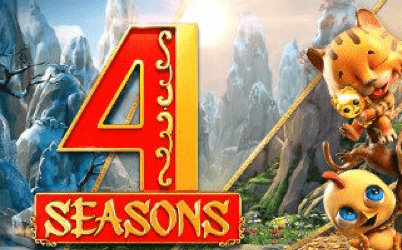 Play 4 Seasons For Free!
Bookmark It For Later 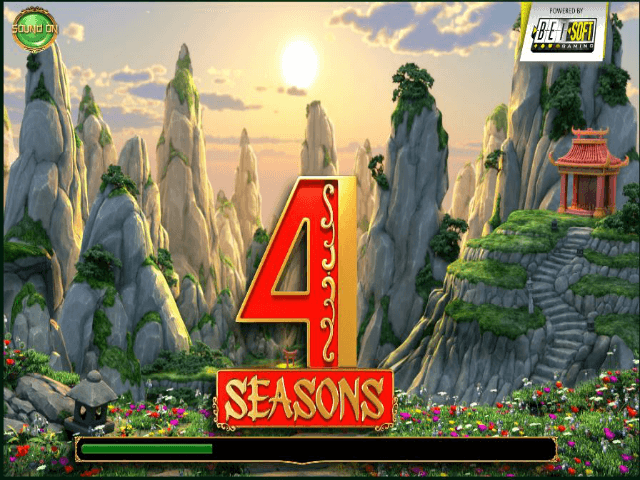 Play Free Demo
Version Directly in Your Browser
Play 4 Seasons For Free!
Bookmark It For Later