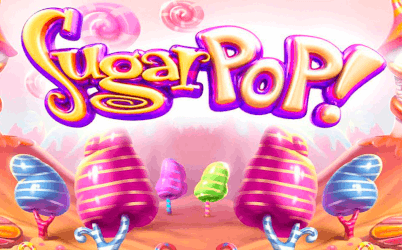 Take a spin on BetSoft’s SugarPop! online slot machine and get your share of sugary treats and real cash prizes! And there will be plenty of cash prizes in this low variance slot thanks to its huge 97.7% RTP. Learn more about the mobile gameplay, features, and prizes of the SugarPop! slot by reading through our full review or by trying out a free demo of the game.