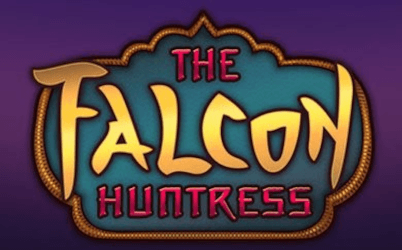 As a medium-variance slot with a 96.1% RTP and a jackpot of 1,005,200 credits, Thunderkick’s The Falcon Huntress slot game can give you a fair and exciting experience any time you play for real cash, no matter whether you like to play on your phone or laptop. Read our full review to learn more about the extras and payouts or try our demo to get a free taste of the game.

Play The Falcon Huntress For Free!
Bookmark It For Later 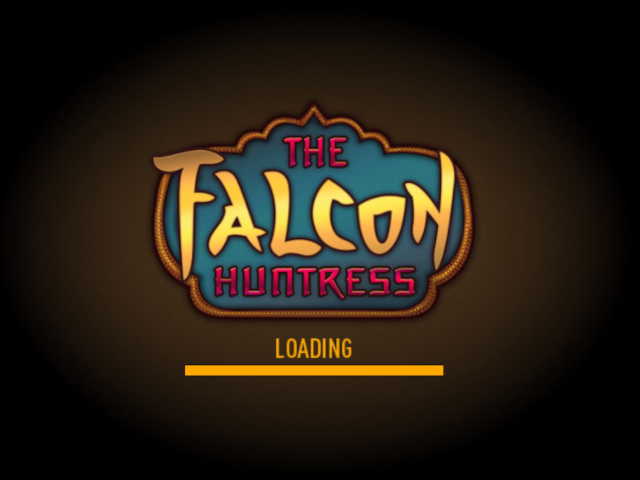 Play Free Demo
Version Directly in Your Browser
Play The Falcon Huntress For Free!
Bookmark It For Later

One of the few traditional-looking slots from Thunderkick’s portfolio, the Falcon Huntress slot machine feels quite different from the rest of the games produced by this creative studio. Set in the mountains of Ancient Mongolia, this 9-paylines slot machine tells the story of a brave huntress and the falcon that hides the key to some massive real money prizes at the best online casinos.

What makes the Falcon Huntress slot a thrill to play is its high-paying symbols and the enticing bonus features it offers. Apart from its free spins rounds and special scatter prizes, this game also comes equipped with a symbol expanding feature which you can enjoy both in the base game and during the main bonus.

How To Play The Falcon Huntress Online Slot

If you haven’t played online slot games much, don’t worry. The Falcon Huntress by Thunderkick features only three basic screen controls that make playing the game a breeze. Before you can start spinning away for real prizes, you’ll only need to use the chip button to select your stake. The slot gives you a wide range of bets to choose from, from a minimum stake of 0.10 credits to a max bet of 100 credits per spin.

Once you select your bet, just use the manual or auto spin control to begin playing for real cash. The slot will produce up to ten different symbols during each round which can be collected on 9 fixed paylines to win a prize. The payouts are always shown in credits and they can be viewed by pressing the menu button on your right side and then accessing the paytable. Naturally, the smallest prizes are offered by the card icons, which here pay 0.50-15x your bet per sequence, while the picture symbols offer much bigger wins, ones that can amount up to a huge 500x your stake! And thanks to the bonus expanding win feature, you’ll get a special chance to collect more than one payout even when you end up with only one winning sequence on your screen.

Payouts in the Falcon Huntress slot are given any time two, three, or more identical symbols are collected in a sequence on one or more paylines. Like with most of Thunderkick’s slot machines, the game pays from left to right, so any sequence will need to begin at the first reel on the left to activate a prize. The only symbols that pay for two matching icons are the feather, egg, ornament, and huntress and they hide the biggest rewards, offering payouts of up to 50x, 75x, 100x, and 500x your bet, respectively.

The falcon symbol can also be quite rewarding as it serves as both the wild symbol and the scatter in the game. This special icon can substitute for all symbols but also pay up to 200x your bet no matter if it’s collected on a payline or not. If you collect three or more of the falcons during any given round, you will win both a cash prize and an entry to the free spins bonus game. Collect three more falcons after you’ve triggered the bonus and the slot will also grant you a new batch of 10 free spins, no limits applied.

With its medium-variance gameplay, higher-than-average hit ratio, and very solid RTP rate (96.1%), this slot promises balanced and fair sessions that aren’t too risky or filled with nothing but small rewards. Playing at the highest bet level at a recommended online slot site opens up the possibility of landing a 7 figure win from a single spin.

The Falcon Huntress slot may not offer the same creative presentation like other games from Thunderkick do but it can still be an exciting slot. If you’re a traditional player with a taste for straightforward and rewarding games, you’d want to check out The Falcon Huntress. Thanks to the symbol expansions, free spins games, and the high-paying icons, The Falcon Huntress has exactly what it takes to pay some really good prizes when playing for real cash at the top online slots sites, offering a jackpot of 10,052x your stake.

On the other hand, if you prefer playing slots that are more volatile with their prizes, you can also take a spin on some of Thunderkick’s high-volatility games. One of the most interesting options to try would be the Wild Heist at Peacock Manor slot, which offers you multiple types of wild symbols, customizable free spins games with big win multipliers, and payouts of up to 8,483x your bet. The Birds on a Wire slot is another great choice, offering you cascading reels, payout multipliers of 20x, and a jackpot of 9,000x. If you want to discover even more slots from the studio, feel free to pay a visit to any of our top-rated Thunderkick casinos.