James Cahill, the first amateur to play at the Snooker World Championship, defied odds of 22/1 to beat tournament favourite Ronnie O’Sullivan in the opening round of the 2019 event.

It is considered one of the biggest upsets in the history of sport, not just in snooker, and is therefore widely believed to be the greatest underdog tale to have taken place on the biggest stage of all at Sheffield’s Crucible Theatre.

A five-time world champion already, O’Sullivan – often credited as the best snooker player of all time – had been the clear tournament favourite at 11/4, compared to Cahill’s pre-tournament outright price of 500/1, which was slashed in to 50/1 upon his 10-8 win over the ‘Rocket’.

Although in the twilight years of his career, 43-year-old O’Sullivan had been in scintillating form in 2019, winning five titles – including the Tour Championship – en route to registering his 1000th career century.

By the end of the first session, world number one O’Sullivan trailed 5-4 against his unranked opponent, and soon found himself 8-5 down in the second session the following day, before setting up a tense finish by pulling it back to eight frames apiece in the best-of-19 match.

O’Sullivan, who looked fatigued throughout the match and blamed a lack of sleep on his below-par performance, was unable to sustain a recovery and was punished by Cahill for uncharacteristic mistakes in the final two frames.

"I have always believed in myself and that I can beat anyone on my day. I want to show what I can do now," said Cahill, who bowed out to world number 15 Stephen Maguire in the following round of the tournament.

Fans have since debated where Cahill’s victory over O’Sullivan ranks in the World Championship’s all-time biggest upsets, and many are in agreement that it betters the below list of underdog achievements gone before. 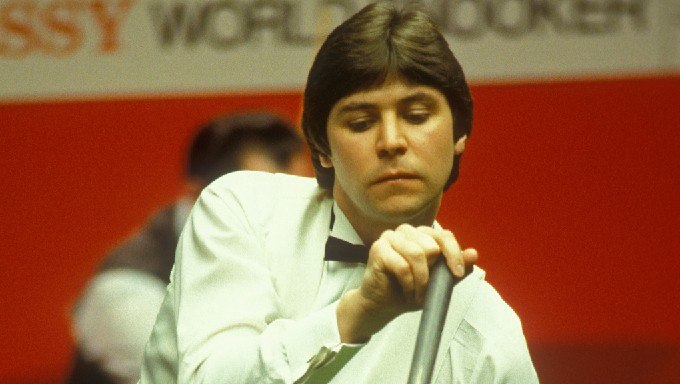 Having won his first World Championship in 1981, Steve Davis was the reigning champion and tipped for greatness. That assertion rang true as he went on to become one of the most decorated players in snooker history with six world titles, but not without a few hiccups along the way.

No blip was greater than his defeat to qualifier Tony Knowles (pictured above) in the opening round of the 1982 championship, his first defence of the world title.

Bookmakers had made Davis odds-on to win a second title that year, but his backers were left out of pocket as Knowles shocked the world with an 8-1 overnight lead before ruthlessly finishing the job the following day. 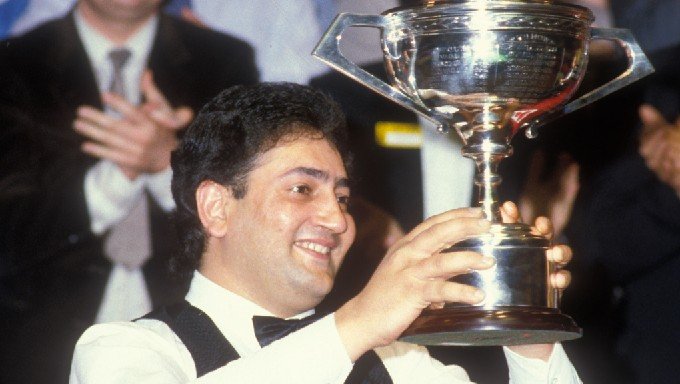 Steve Davis didn’t lose often in the 80s, but when he did boy was it spectacular. After bouncing back from his early exit in 1982 – which paved the way for Alex Higgins to win the title in a glorious era for snooker – by winning the 1983 and 1984 championships back-to-back, Davis once again came a cropper against an unheralded opponent in 1986.

That man was Joe Johnson, a 150/1 tournament outright underdog who had upset the odds several times on his way to the 1986 final, beating Terry Griffiths and the aforementioned Tony Knowles en route.

He was in no mood for rolling over in the final either, beating the now triple world champion Davis to complete his underdog story, and he did so in convincing fashion with an 18-12 victory at the Crucible. 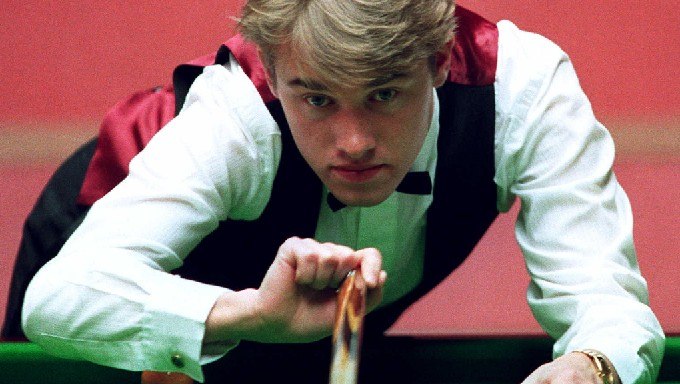 Given the way Steve James had laboured his way to a 13-12 win over Dean Reynolds in the previous round, few thought he could live with reigning world champion Stephen Hendry when their paths crossed in 1991.

However, to this day no first-time snooker world champion has ever retained the title the following year, a fact otherwise known as the ‘Crucible curse’ in snooker circles. In 1991, Hendry fell victim of this unusual trend like so many before him.

Hailed as the heir to Steve Davis’ throne, Hendry’s ‘Crucible curse’ moment came when the unfancied James produced a marvellous display to sneak a 13-11 win at the quarter-final stage. Hendry, incidentally, did not suffer another defeat at the Crucible for six years as he became a seven-time world champion – a record. 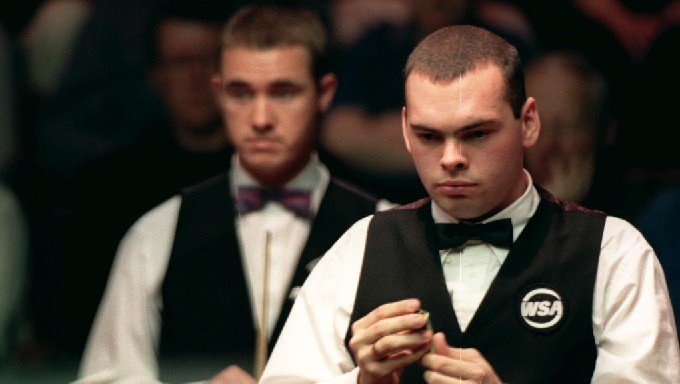 Although Stuart Bingham would go on to win the World Championship in 2015, in 2000 he was ranked 92nd in the world when he came up against seven-time champion and man of the 90s Stephen Hendry.

Bingham had negotiated his way through four qualifying rounds to earn his Crucible debut, and what greater task could he face than the most successful man in the history of the tournament?

Such a mission left Bingham unfazed, however, as 31-year-old Hendry suffered a 10-7 defeat, losing in the first round for only the third time in his 16 entries at that time. Mark Williams may have gone on to win the title that year, but Bingham eventually landed the big one 15 years later. 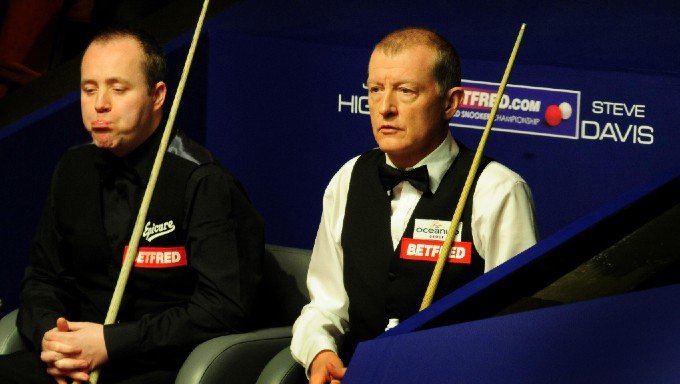 The victim of two previous upsets in this list, Davis got to experience the other side of the coin late in his career. Indeed, it’s unusual to think of Steve Davis – a six-time world champion – as an underdog in any situation, but in 2010 he rolled back the years with an unforeseen victory over reigning champion John Higgins.

Four-time winner Higgins had three of those titles under his belt by the time he met a 52-year-old Davis, who had become the oldest quarter-finalist since 1983, his heyday.

Davis, backed by the adoring Crucible crowd, used all his experience to punish a wasteful Higgins to earn a 13-11 win, a triumph he hailed as “up there” with his best ever achievements in over three decades in the sport.