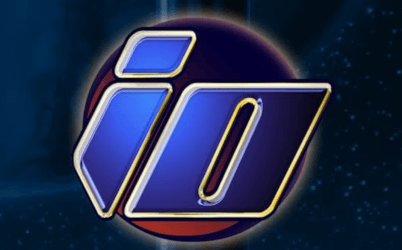 Fans of science fiction will get a kick out of this release of the Io online pokie game from the world-renowned ELK Studios. With a high volatility and decent Return To Player percentage of 96%, this game meets all the standard expectations of a typical online pokie player, without breaking down barriers in terms of innovation. In that respect, this game will appeal to traditionalists who like to keep their gaming simple. 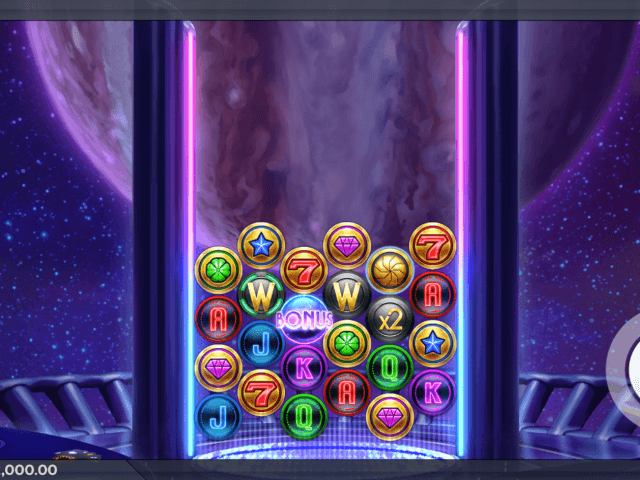 After Cygnus, this is the second release from ELK to use their gravity mechanic and players are greeted with a beautiful backdrop of stars upon firing up the game. ELK themselves describe this game as a ‘casino space station’ and there’s no doubt there’s a gravitational theme.

As mentioned above, this is a game of high volatility which has a maximum payout of 5000x your stake, which will please most players who plan to play with real money. This is a 6 reel online pokie but it’s expandable, producing up to 262,141 ways to win. Not bad! Standard features – more on those later – offer more reasons to play.

How To Play Io Online Pokie

As we’ve come to expect with ELK’s array of online pokies, the user experience is top quality. Yrsa Thunholm, Brand and Marketing manager at ELK Studios, explains: ''With Io, we’ve further tweaked the proved concept of gravity mechanics and added excitement to each symbol drop, and you will find that it has a pleasant flow to it.”

If you’re a user of iOS, Android or Windows mobile you will not be disappointed – they’re all compatible – while desktop users will also be able to access both the demo and real money versions.

To access the pay table, simply click on the coin and + sign in the bottom left corner of the game. From here you can select how much you’re willing to bet, with a maximum of 100.00 and minimum of 0.20. To activate autoplay, simply hold down the spin button on the bottom right side – clicking if on desktop and tapping if on mobile.

“With three new unique features Lasers, Charged Wild and The Wild Forge with an increasing multiplier, you will always experience something new,” says Yrsa Thunholm, Brand and Marketing manager at ELK Studios.

It’s true, the features do keep you engaged. The pick of the aforementioned three is probably the Charged Wild, which starts with four lives, one of which is detracted every time there’s a win using a Charged Wild. They remain on screen throughout until all four lives are gone.

The Wild Forge feature is one we’ve seen before from ELK, but a good one nonetheless. It works by increasing the value of a multiplier wild each time the Wild Forge is used. There’s also the free drops bonus, activated by three or more bonus symbols, triggering a minimum of seven free drops.

Also keep an eye out for the laser feature. Actually, you can hardly miss them – a beam of light will appear, wiping out all before it, replacing the symbols with new ones. Two beams together could create wilds, a step in the right direction for those looking for a big win.

As mentioned above, the maximum payout is 5000x your stake, with the maximum bet being 100.0. Rows can increase from 6 to 8, creating 262,144 ways to win, not bad! Volatility is high though, so that may not appeal to those who don’t like to risk too much real money, but the Return-To-Player rate of 96% is a figure which should suit all types of gamers. Whatever category of online pokies player you fall into, there’s enough here to keep you satisfied if not blown away by Io.

If you’re not sold on Io just yet, you might want to check out Tahiti Gold from ELK – a pokie game which is very popular with various types of players. That said, there isn’t much to fear with Io – so long as you’re not a first-time online pokie player then most of the features, bonuses and general gameplay will be quite familiar to you. It’s a visually-pleasing pokie with a creative storyline to keep you engaged. To ensure you get the most out of Io if you’re planning to play, head over to our list of recommended online casinos before choosing your medium.