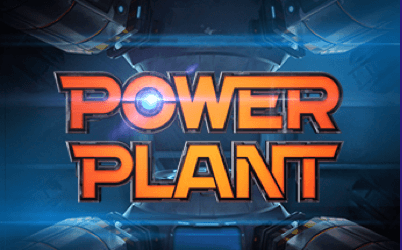 Tipped as one of the top slot releases of 2017, the Power Plant online slot from Yggdrasil lets you take control of your very own slots spaceship as well as enjoy an unforgettable time winning tons of cash! A medium variance slot boasting a 96.1% RTP, keep reading to see what else this unique 82 line slot has to offer. 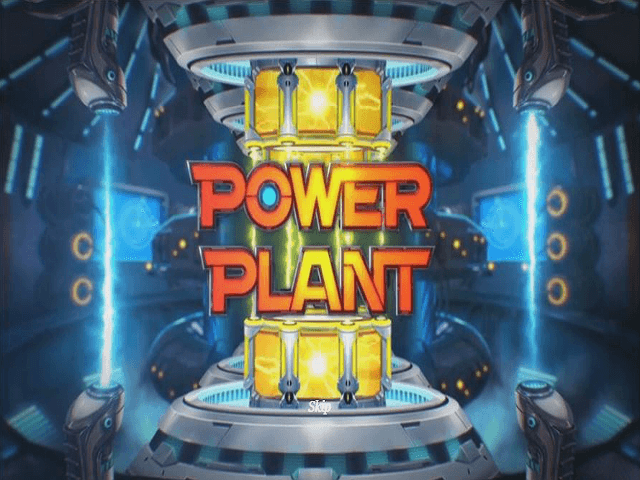 Power up and get ready to take control of your very own slots spaceship with the Power Plant video slot. Boasting all the interaction, animation and creativity we’ve come to expect from Yggdrasil, it takes a number of familiar concepts and gives them a power boost. Yggdrasil’s team tell us the main premise of the Power Plant slot is ‘shocking’ action coming direct from an 'electrified industrial world’ of the future.

To put this into context, the setting is a spaceship and you’re the navigator. If you’ve seen the movie Flight of the Navigator, this essentially places you in a cockpit similar to the one lead character David Freeman flew from. In this video slot, your mission isn’t to fly through the air dodging the bad guy, it’s to spin in wins.

However, the way the interface is structured means it does look and feel as though you’re in the driving seat. This feeling is increased when the futuristic symbols buzz into life when you make a winning combo. If you like to feel as though you’re steering the reels in the right direction, the Power Plant slot gives you that.

While it’s great having a slot that’s capable of flying you through space (figuratively), it’s no good getting behind the controls if you don’t know the basics. Before you even switch on the engine and go for a spin, it’s important to know you’re not dealing with a standard payline structure.

There are five reels, but the number of paylines is a staggering 82. By placing more symbols on a single reel and giving them the power to connect over greater distances, the developers have boosted your ways to win with 82 paylines.

Once you’ve taken note of your routes to victory, you’ll have to adjust your bet by clicking the coin value. At the lowest level, the spaceship will start to fly when you bet 0.25 credits. However, if you want to win more, you can stake as much as 250 credits per spin and play for a jackpot worth 200-times your bet!

Like all good modes of transport from the future, Power Plant is filled with gadgets and gizmos. In this instance, re-spins and wilds are the main functions you can access when you roll in the right combination of symbols. If you can fill any entire reel with wilds, you’ll receive one, two or three-plus feature re-spins that include:

Because you never quite know which features are going to spin in, the Power Plant slot keeps you on your toes. When you combine this with a generous payout table and some fantastic animation, it’s little wonder it has been tipped as one of the top slot releases of 2017.