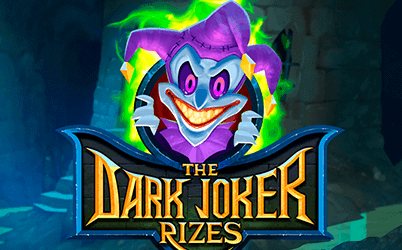 This five-reel, three-row game is dark in name and dark in nature, with horror-themed graphics and a spooky soundtrack; also, this slot has nothing to do with Batman but everything to do with the dark-side. Keep reading for our in-depth review of the Dark Joker Rizes online slot.

Play The Dark Joker Rizes For Free!
Bookmark It For Later 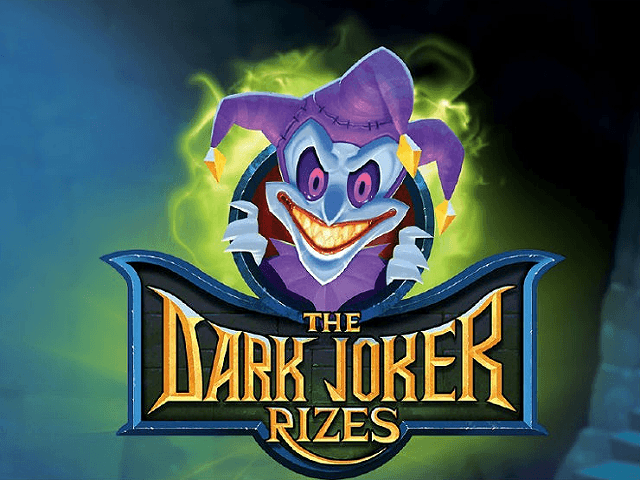 Play Free Demo
Version Directly in Your Browser
Play The Dark Joker Rizes For Free!
Bookmark It For Later

First of all, this game is nothing to do with Batman, and second, that’s not a typo in the title. Now that’s out of the way, what’s this online slot machine from Yggdrasil Gaming all about? This five-reel, three-row game is dark in name and dark in nature, with horror-themed graphics and a spooky soundtrack. Following on from the popular Jokerizer slot, The Dark Joker Rizes contains similar features to its predecessor.

The Dark Joker Rizes was released by Yggdrasil Gaming in January 2015 and is the sequel to Jokerizer, a similar game from the same developer. It has just 10 paylines which are all permanently active, with a minimum bet of 10p and a maximum of £20. For those who normally like to play at the same bet level, there’s an Autoplay allowing you to run an infinite number of automatic spins, as well as a Max Bet function.

There are six regular symbols in The Dark Joker Rizes plus the Joker symbol, which is the key to the bonus features. The payouts from the regular symbols are nothing spectacular, with the highest-paying being the star which rewards 300 coins for landing five on a payline. However, the big wins come from the Joker himself.

As mentioned, The Dark Joker Rizes is not massively different to its prequel when it comes to features. The two games have some nice unique features and as with Jokerizer, the Joker symbol is the one to look out for. During the base game, the Joker will award a Mystery Win if you land three or more anywhere on the reels.

Three Jokers pays out 1,000-6,000 coins, four pays 3,000-6,000 while five guarantees you an impressive 6,000-coin windfall. After any Mystery Win, you can also be randomly given a free bonus spin where all joker reels are sticky. Any other kind of win during the base game activates the Jokerizer mode.

With this feature active, you can either collect your winnings on play on in Jokerizer mode at a cost of 20 coins per spin. Here you have enhanced chances of winning and landing two or more Joker symbols will return a Mystery Win of 20-6,000 coins. Moreover, in Jokerizer mode players have the option to place a ‘super bet’ with a guaranteed joker.

This costs 200 coins so you must have at least that amount in your bonus funds, but it comes with a guaranteed extra Joker symbol on the middle reel. Jokerizer mode ends when you collect your winnings or you receive a payout of 500 coins or more. The Joker may look a bit deranged but with a maximum potential win of £1,200, he could soon have you laughing all the way to the bank. Visit top casino sites to play the game.