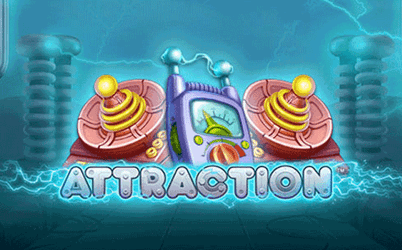 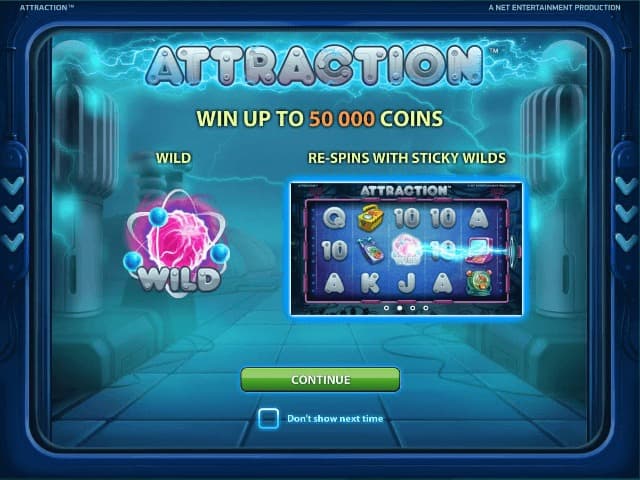 Despite its fun theme, there's serious money to be won in Attraction; produced by Net Entertainment, it has a higher payout percentage than many other online video slots. Players looking to enjoy all the fun this slot has to offer can rest assured their chances of winning are just as high as their chances of having a great time.