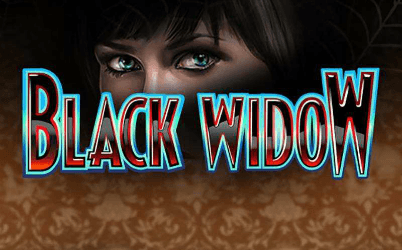 Game Provider: IGT
Play Black Widow For Free!
Bookmark It For Later
Demo Not Available, Use The Offer Below To
Play for Real Money Now!
Loading...

A massive bet range that goes all the way up to 2000.00 per spin and a maximum win of 1,000x the per line stake could make high rollers very rich indeed when they spin these reels at some of the top New Jersey casino sites and top Pennsylvania casino sites where the Black Widow is lurking.

Plenty of winning spins can be enjoyed on Black Widow and it’s a low-volatility game which pays out a steady stream of prizes. The features are seen less frequently than in Murder Mystery, so it will appeal to gamblers who like the simpler style of gameplay. But when the free games and Web Capture are triggered, you can expect to be caught up in a web of winnings at the top slots sites in New Jersey and Pennsylvania.