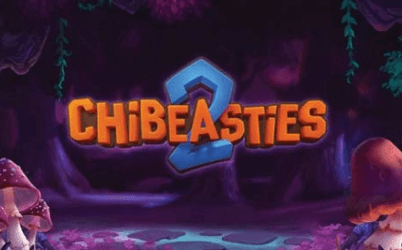 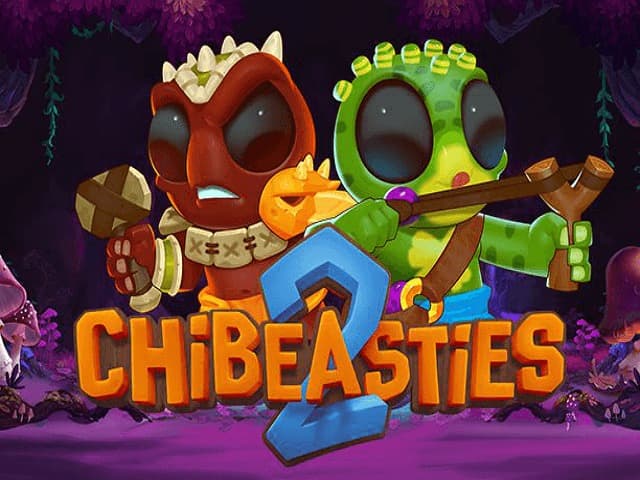 Chibeasties 2 online slot is a machine that's very visually similar to the original, featuring the same slot characters in the mythical forest – notably the curious creatures of the woods, magical fruit and fauna, free spin symbols and crystal tree wilds. Similarly, there's relaxed audio to bring to life the mysticism of the forest.